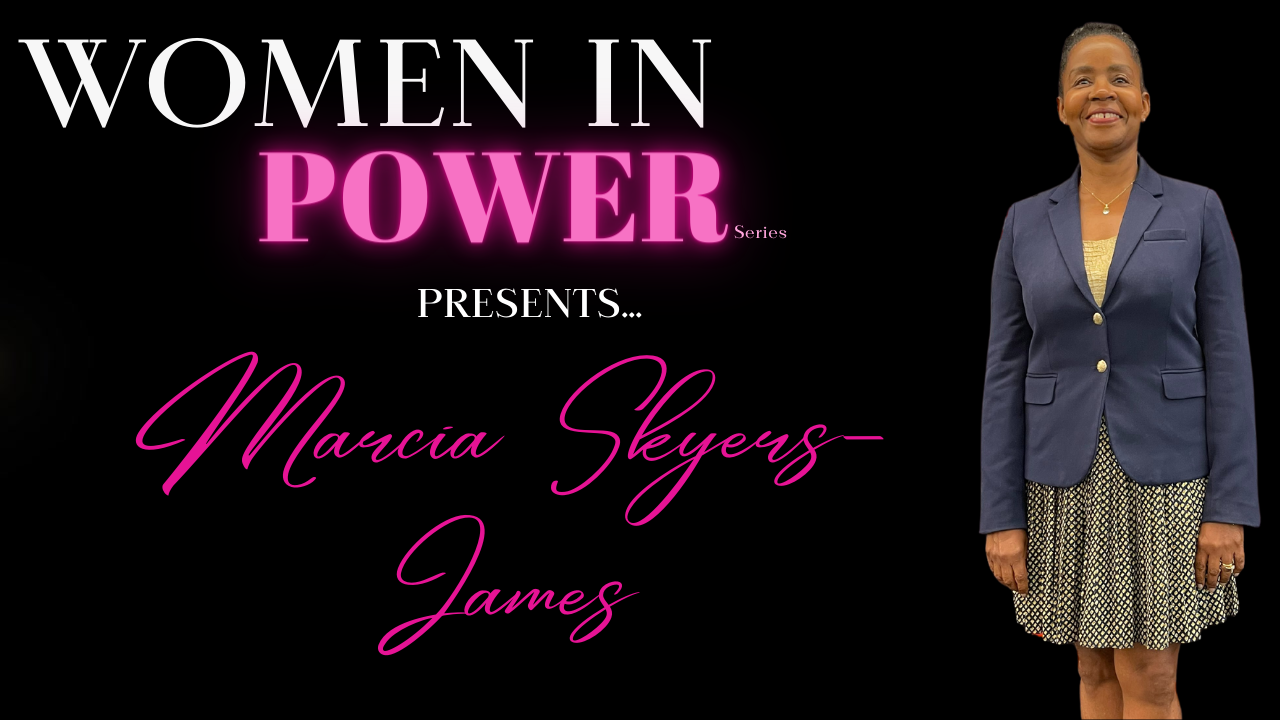 Lexann Media’s ‘Women In Power’ series was created to showcase women of all backgrounds in various industries who have beaten the odds to achieve their goals and dominate in their respective fields. The ‘Women In Power’ series’ second installment presents a conversation with Mrs. Marcia Skyers-James, Director of Sales & Marketing at The Kimberly Hotel, a boutique hotel located on midtown Manhattan’s east side, a position she has held for 26 years.

Born and raised in Jamaica, Mrs. James graduated from the University of the West Indies’ Mona campus, and she received her MBA at Pace University in Manhattan, where she began her career in the hospitality sector at the New York Hilton. Ms. James held several positions at the Hilton prior to becoming The Director of Corporate Sales; her superiors noted her exemplary work ethic, and she was transferred to Hilton’s flagship New York City hotel, the legendary Waldorf Astoria, where she booked a record breaking $2 million in new business in her first year. After four years at The Waldorf, Mrs. James accepted her current position of Director of Sales & Marketing at The Kimberly Hotel, where she has assisted in the property receiving multiple awards, including a listing in New York City’s top thirty hotels in the Conde Nast Readers’ Choice Awards.

In her interview with Lexann Media, Mrs. James, who speaks five languages, disclosed that it was her fluency in German that secured her job at the Hilton: “they were surprised to meet a Jamaican woman who spoke German,” she shared. Mrs. James detailed the responsibilities of her job, which includes extensive travel; she discussed the numerous opportunities for advancement in the hospitality sector as well as the activities she would like to pursue in her retirement years including further travel and sharing her hospitality industry expertise with her colleagues in Jamaica.