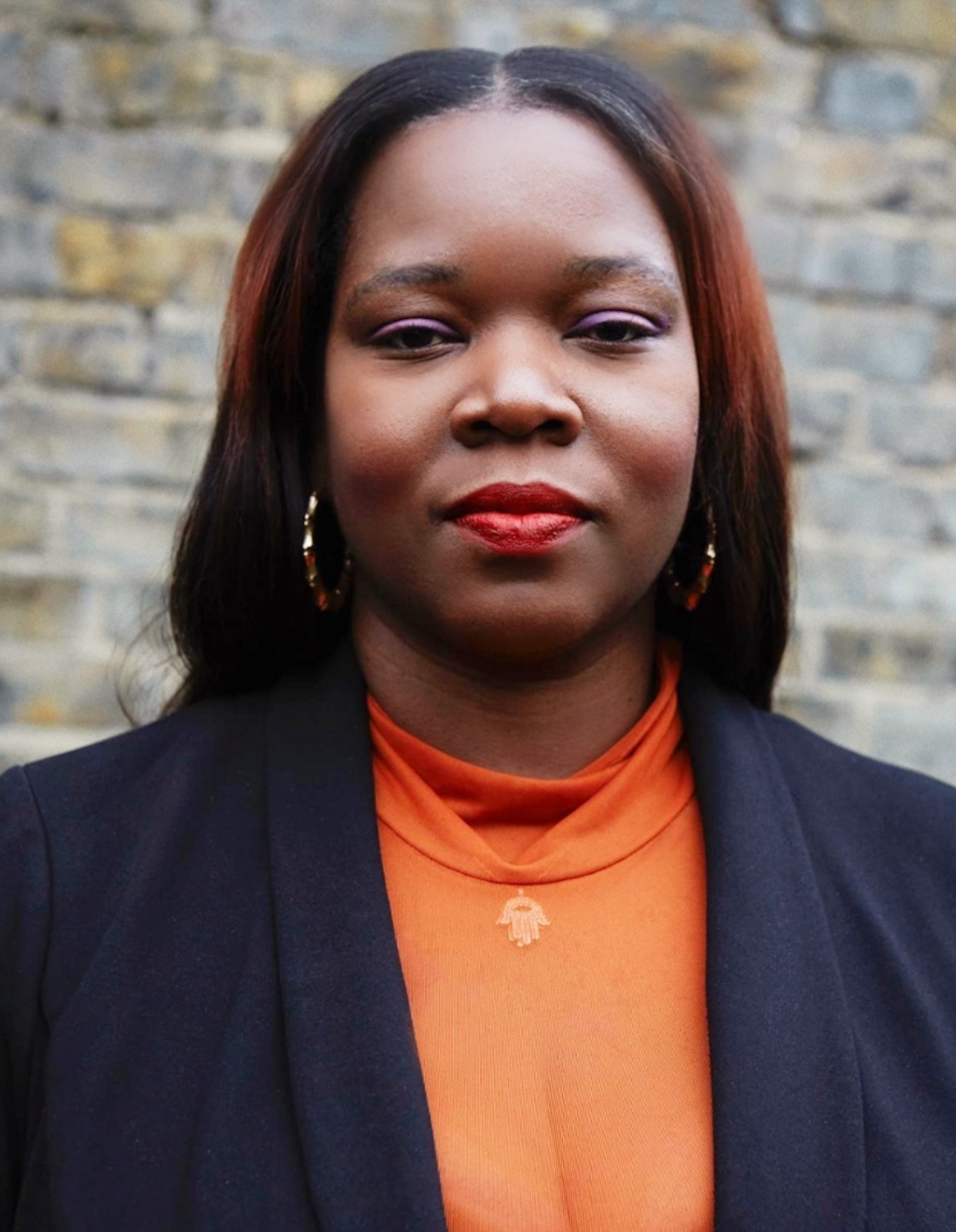 Lexann Media’s ‘Women In Power’ series was created to showcase women of all backgrounds in various industries who have beaten the odds to achieve their goals and dominate in their respective fields.

Monique Sat down with Ms. Pat Meschino to talk family, work and what’s next for this mogul.

The Women In Power series’ inaugural segment presents a conversation with music industry dynamo Monique “Moe” Blake. Ms. Blake is the General Manager of Swizz Beats Productions, and Vice President of Marketing and Music for Verzuz, the popular webcast series created by Swizz Beats and Timbaland, featuring two artists, predominantly R&B and Hip-Hop acts, highlighting their catalogues in two 10-song friendly battle rounds; at the height of the pandemic in 2020, Verzuz became one of the music industry’s most talked about and successful platforms. Monique is also the President of Music and Special Projects for Clokkemaker Agency, a creative agency and venture platform.

Born in Canada to Jamaican and Guyanese parents, Monique was raised in Brooklyn where she currently resides. She knew from an early age that she wanted to work in the music industry but was unsure of how to get started. Monique’s first job was as the evening/weekend receptionist at Soundtrack Studios, which was close to where she lived. She then secured internships at Elektra Records (now Atlantic Records) in the New Media department, and at J Records (now RCA Records) in the promotions department before accepting a full-time position at J Records. In her interview with Lexann Media, Monique discusses the pivotal decision she made 17 years ago to leave the security of J Records to work as General Manager of the then fledgling Swizz Beats Productions; needless to say, she made the right choice. Monique also shares the challenges she has transcended in her journey to becoming one of the most
powerful women in the music industry and how she balances her unpredictable, very demanding schedule with the responsibilities of raising a pre-teen daughter.
-Patricia Meschino

Earlier this year Monique was honored by the Jamaica independence Foundation Inc (JIFINYC.ORG), Women Empowerment brunch as their 2022 ‘Trailblazer Recipient’.