Women Falls To Her Death At Kenny Chesney Concert 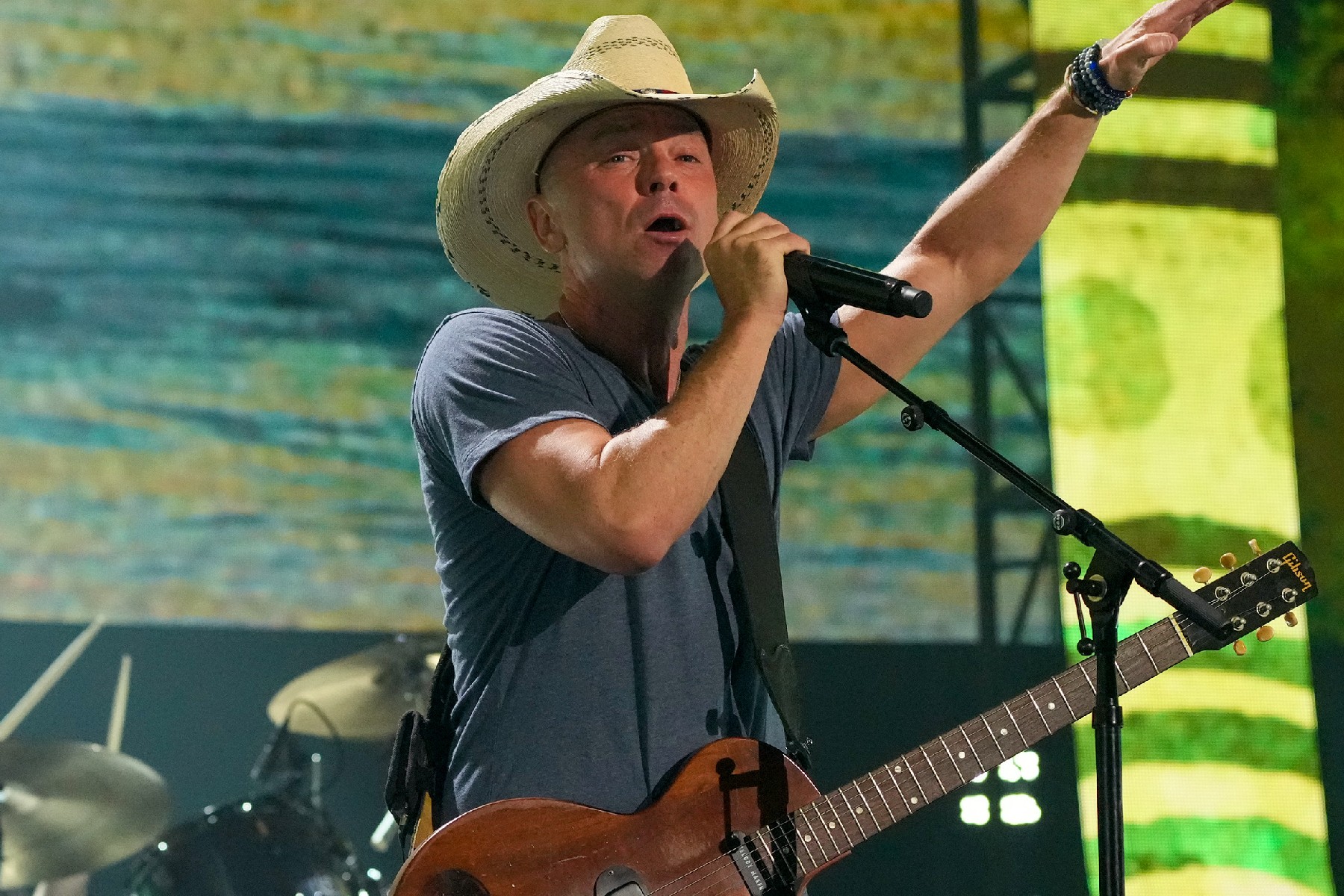 The post Woman Falls to Her Death at Kenny Chesney Concert appeared first on Consequence.

A woman fell from an escalator to her death at the end of a July 30th Kenny Chesney concert in Denver, The Denver Post reports.

Chesney was performing at Empower Field at Mile High when a woman who was sitting on the railing of an escalator fell to the concourse below and died of her injuries, Denver police said. The incident happened at about 10:52 p.m local time.

Police spokesman Nate Magee said the woman’s death was being investigated as an accident. Magee said he did not know whether alcohol was a factor in the fall, but based on witness reports, he did not believe the woman was pushed or jostled.

“To my understanding there was none of that, it was just an accidental fall, I don’t think anyone pushed her or anything like that,” Magee said.

Chesney offered his condolences to the family of the victim in a statement: “I was devastated to learn of the loss of someone after our show,” he said. “There had been so much joy, so much heart coming from the people of Denver last night — and to hear this is heartbreaking. Life is precious. Sharing music brings us together and that love we share makes us so much more. For the lady who came to share that love, there are no words. For her friends and family’s loss, I grieve with them and for them.”

Last month, a 32-year-old man died after falling from an escalator rail during The Weeknd’s concert in Philadelphia.