Will Smith Apologizes To Chris Rock… ‘I Reacted Emotionally’ 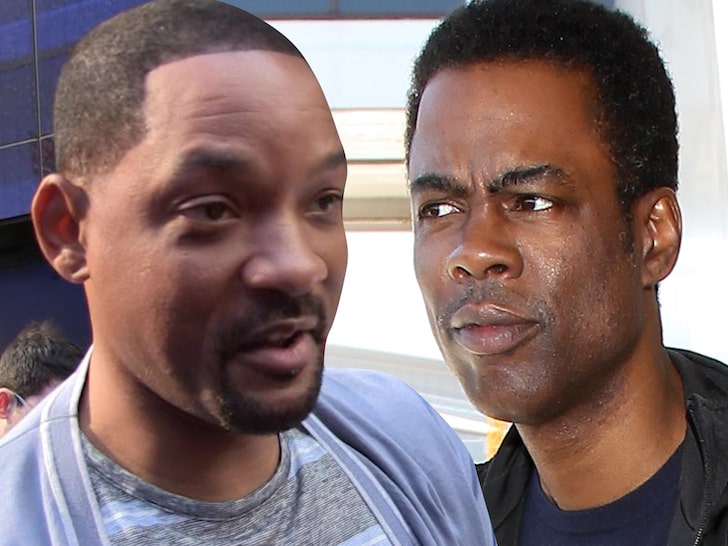 Will did not apologize to Chris Sunday night during his Best Actor acceptance speech … but now he’s acknowledging, “Violence in all of its forms is poisonous and destructive.”

He still tried to justify his anger, saying, “Jokes at my expense are a part of the job, but a joke about Jada’s medical condition was too much for me to bear and I reacted emotionally.”

TMZ broke the story, contrary to media reports, Chris and Will did not speak Sunday night after the slap. He’s chosen to do his mea culpa on Instagram, saying, “I would like to publicly apologize to you, Chris. I was out of line and I was wrong. I am embarrassed and my actions were not indicative of the man I want to be. There is no place for violence in a world of love and kindness.”

Will has taken an enormous amount of heat for hijacking the Oscars and ruining it for other winners. He said, “I would also like to apologize to the Academy, the producers of the show, all the attendees and everyone watching around the world. I would like to apologize to the Williams Family and my King Richard Family. I deeply regret that my behavior has stained what has been an otherwise gorgeous journey for all of us.”

He ended with a few words that everyone can relate to, which is kind of the point … “I am a work in progress.”