Why Selena Gomez Is Thinking About Retiring From Music 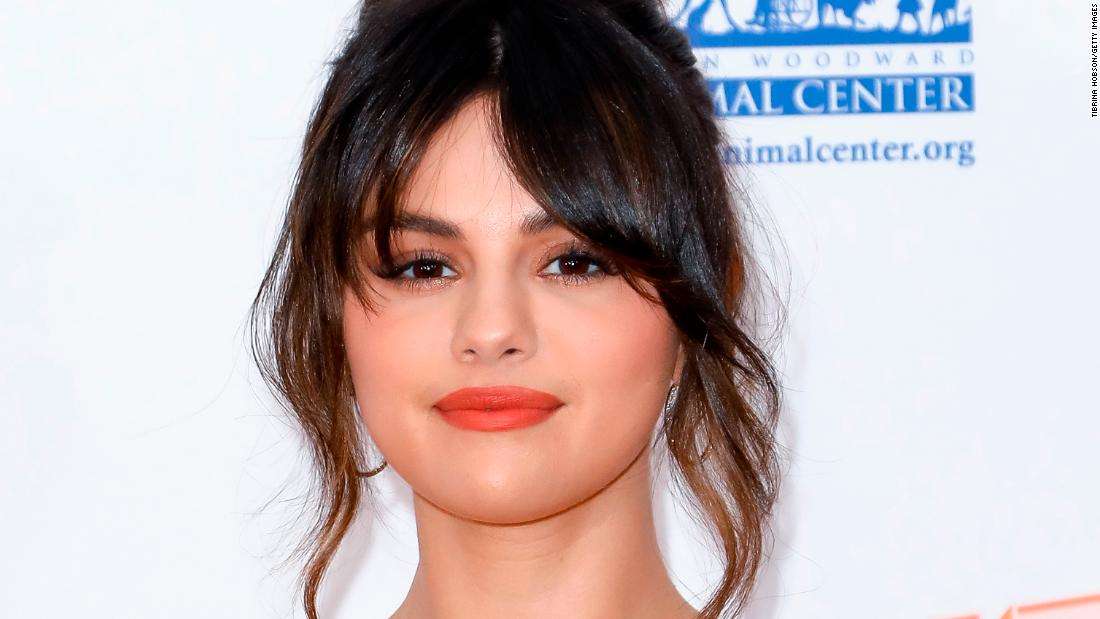 As the cover star of Vogue‘s April 2021 issue, the multi-hyphenate pulled back the curtain on a struggle she’s facing about making music. “It’s hard to keep doing music when people don’t necessarily take you seriously,” she told the magazine. “I’ve had moments where I’ve been like, ‘What’s the point? Why do I keep doing this?’‘

The 28-year-old performer has been singing professionally for more than a decade, beginning with Disney soundtrack songs in 2008 and followed by her and her former band’s 2009 debut studio album, Kiss & Tell. While “Lose You to Love Me,” the lead single from her 2020 album, Rare, became a double-platinum hit, according to Gomez, there was still more to be desired.

When asked about that shocking admission, the Disney Channel alum responded, “I need to be careful,” and clarified that she said wants to “give myself a real shot at acting.”

“‘Lose You to Love Me’ I felt was the best song I’ve ever released, and for some people it still wasn’t enough,” she said. “I think there are a lot of people who enjoy my music, and for that I’m so thankful, for that I keep going, but I think the next time I do an album it’ll be different. I want to give it one last try before I maybe retire music.”

With her focus also shifting to more producing, it seems the star is intent on being taken seriously in front of and behind the camera. In addition to the upcoming release of her first Spanish-language EP, Revelación, she’s also the subject and an executive producer on the recurring HBO cooking series, Selena + Chef, and is set to star in the Hulu comedy series, Only Murders in the Building, expected out this year.

Despite nearly two decades of work in Hollywood already, for Gomez, this is just the beginning.

“I haven’t even touched the surface of what I want to do,” she said. “The parts that I want are the ones I need help with. I can’t wait for the moment when a director can see that I’m capable of doing something that no one’s ever seen.”