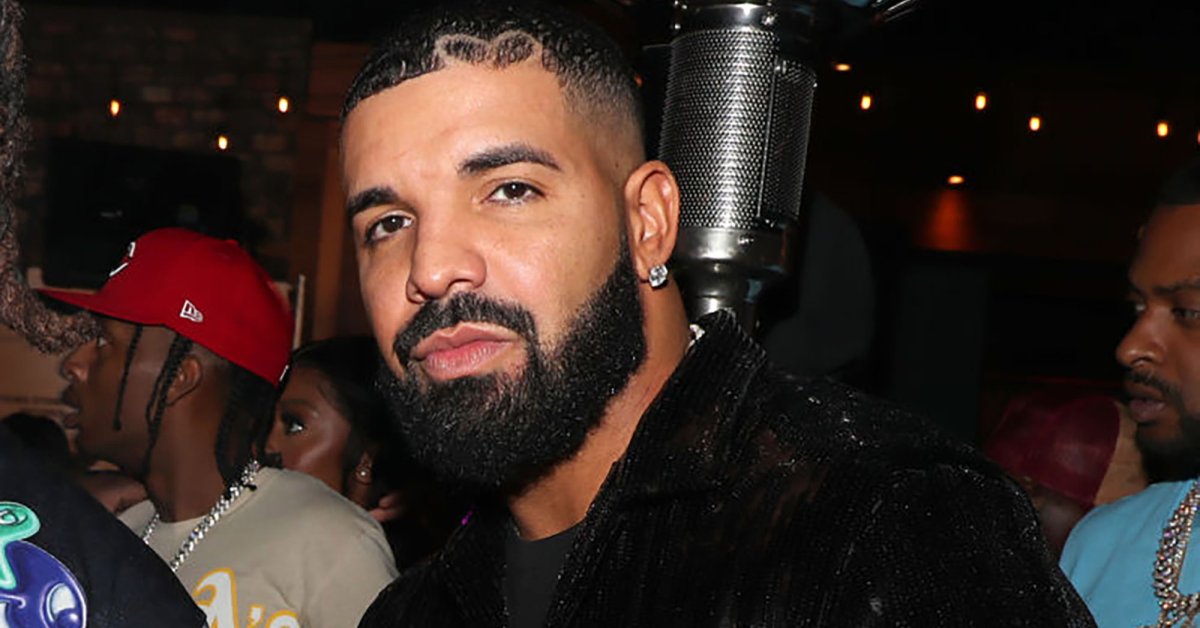 Drake also matches The Beatles as the only acts ever to monopolize the entire top five in a week.

Drake boasts one of the most dominant weeks in the 63-year history of the Billboard Hot 100 songs chart, as he becomes the first artist ever to claim as many as nine of the top 10 positions in a single frame.

Among his Hot 100 haul, the superstar infuses the entire top five, a feat previously achieved only by The Beatles for a week in 1964.

Drake’s ‘Certified Lover Boy’ Debuts at No. 1 on Billboard 200 Chart With Biggest Week for an Album in Over a Year

Leading the way, Drake’s “Way 2 Sexy,” featuring Future and Young Thug, launches at No. 1 on the Hot 100. In all, Drake debuts 21 songs on the Hot 100, all from his new album Certified Lover Boy (released Sept. 3 on OVO Sound/Republic Records), which blasts in at No. 1 on the Billboard 200 chart with 613,000 equivalent album units earned in the U.S. in the week ending Sept. 9, according to MRC Data, the biggest weekly sum for an album in over a year.

Meanwhile, with all nine of Drake’s new Hot 100 top 10s from Certified Lover Boy, the set is the first album ever to generate as many as nine top 10 Hot 100 hits.

The Hot 100 blends all-genre U.S. streaming (official audio and official video), radio airplay and sales data. All charts (dated Sept. 18) will update on Billboard.com tomorrow (Sept. 14). For all chart news, you can follow @billboard and @billboardcharts on both Twitter and Instagram.

Here’s a look at Drake’s nine songs in the Hot 100’s top 10, and the U.S. streams, radio airplay and sales in the Sept. 3-9 tracking week that drove their debuts:

Plus, “Sexy” is Drake’s record-tying fifth song to debut at No. 1 on the Hot 100, following “God’s Plan,” “Nice for What,” “Toosie Slide” and “What’s Next.” He matches Ariana Grande for the mark.

Drake debuts atop Hot 100 & Billboard 200: As Certified Lover Boy and “Way 2 Sexy” premiere at No. 1 on the Billboard 200 and Hot 100, respectively, Drake joins Justin Bieber, BTS and Taylor Swift as the only acts to have debuted atop both charts simultaneously.

Swift inaugurated the club when Folklore and “Cardigan” began atop the respective charts dated Aug. 8, 2020; BTS’ Be and “Life Goes On” followed (Dec. 5); Swift repeated the feat with Evermore and “Willow” (Dec. 26); and Bieber doubled up atop the April 3 rankings with the entrances of Justice and “Peaches,” featuring Daniel Caesar and Giveon.

Future’s first Hot 100 No. 1: With “Way 2 Sexy,” Future celebrates his first Hot 100 leader, ending the longest wait for a first No. 1 among chart-topping acts (by total appearances), as he now totals 126 career entries.

The British act’s original led the Hot 100 for three weeks in February 1992. In 2017, Swift’s “Look What You Made Me Do,” which likewise reworks elements of “I’m Too Sexy,” spent three weeks at No. 1 that September.

Drake meets The Beatles: Drake becomes the second act ever to monopolize the Hot 100’s top five in a single week. The Beatles first achieved the feat on the chart dated April 4, 1964, at the heights of early U.S. Beatlemania, with these five classics:

(“Chart Crawls With Beatles,” a page 1 headline read in that week’s issue, above a story by Jack Maher and one of the Hot 100’s founding fathers, Tom Noonan.)

Notably, two of The Beatles assist in Drake’s record-tying week. “Champagne Poetry,” at No. 4, interpolates The Beatles’ “Michelle,” and John Lennon and Paul McCartney receive writing credit on the new entry. (“Michelle,” released on the Fab Four’s 1965 album Rubber Soul, became a worldwide hit and won the 1967 Grammy Award for song of the year. While the song was not released as a single for The Beatles in the U.S., three “Michelle” covers hit the Hot 100 in 1966: by David & Jonathan [No. 18 peak], Bud Shank [No. 65] and Billy Vaughn [No. 77].)

Drake is, thus, the first soloist to own the entire top five on the Hot 100 in a single week, as well as the first artist to debut songs at Nos. 1-5 in one frame. For the latter mark, he bests his triple on the chart dated March 20, when he became the first act to debut titles in the top three together: “What’s Next”; “Wants and Needs,” featuring Lil Baby; and “Lemon Pepper Freestyle,” featuring Rick Ross, at Nos. 1, 2, and 3, respectively.

Nine of top 10, topping … Drake: Meanwhile, with nine of the Hot 100’s top 10, Drake breaks his own record for the most simultaneous top 10 Hot 100 hits. On the chart dated July 14, 2018, he claimed a prior-record seven top 10 spots, concurrent with the chart start of Scorpion, his last proper studio album before Certified Lover Boy.

Certifying other Drake records: Not to be lost among Drake’s historic week on the Hot 100 are other records that he either breaks or extends.

With his nine latest entrances, Drake also swells his record total to 39 career debuts in the Hot 100’s top 10.

Drake further extends his records to 143 top 40 Hot 100 hits, as all 21 songs on Certified Lover Boy debut in the region, and 258 entries on the chart overall.

Additionally, Drake, from Toronto, passes Bieber (nine to eight) for the most No. 1s among Canadians over the Hot 100’s history, a leaderboard that has been transformed in recent years, thanks to the pair and, in third place, The Weeknd (six).

Drake extends R&B/hip-hop No. 1 record: “Way 2 Sexy” concurrently launches at No. 1 on on the multi-metric Hot R&B/Hip-Hop Songs chart (which uses the same methodology as the Hot 100), as Drake achieves his record-extending 23rd leader. (Aretha Franklin and Stevie Wonder share the second-most No. 1s in the chart’s history, which also dates to 1958 as an all-encompassing genre songs survey, with 20 each.)

(In another achievement for Canada this week, at least one Canadian artist ranks in each of the top 10 positions on the latest Hot 100, with Drake at Nos. 1-5 and 7-10 and Bieber at No. 6. Also notably, no song in the tier has spent double-digit weeks on the chart: Drake debuts nine songs and “Stay” logs its ninth week on the chart.)

The Kid LAROI Announces 2022 End of the World Tour

Again, for all chart news, you can follow @billboard and @billboardcharts on both Twitter and Instagram and all charts (dated Sept. 18), including the Hot 100 in its entirety, will refresh on Billboard.com tomorrow (Sept. 14).

Cardi B and Offset Welcome Second Baby, a Son: ‘We Are So Overjoyed’

2021 Emmys Red Carpet Recap. Who are this year’s Winners, Losers and Fashionistas?