U.S. reaches out to Venezuela amid possible Russia oil embargo 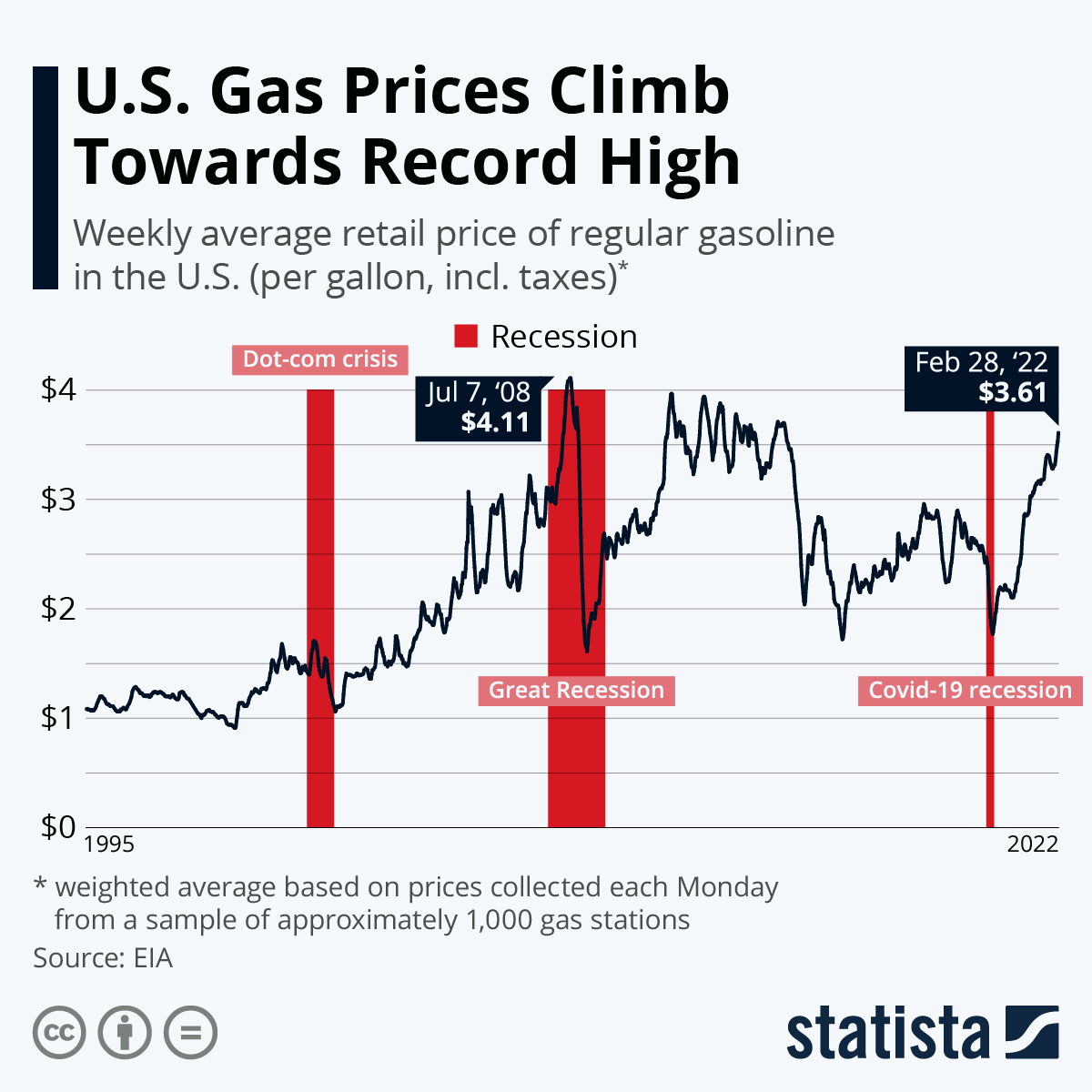 The impetus for a risky outreach to Maduro took on added urgency following Russia’s invasion of Ukraine, ensuing U.S. sanctions and a possible ban on Russian oil and gas

MIAMI — Senior U.S. officials secretly traveled to Venezuela over the weekend in a bid to unfreeze hostile relations with Vladimir Putin’s top ally in Latin America, a top oil exporter whose re-entry into U.S. energy markets could mitigate the fallout at the pump from a possible oil embargo on Russia.

The outcome of the talks with President Nicolas Maduro’s government wasn’t immediately clear.

The surprise visit came together after months of quiet backchannelling by intermediaries — American lobbyists, Norwegian diplomats and international oil executives — who have been pushing for Biden to revisit the failed “maximum pressure” campaign to unseat Maduro he inherited from the Trump administration.

But the impetus for a risky outreach to Maduro — who has been sanctioned and is indicted in New York on drug trafficking charges — took on added urgency following Russia’s invasion of Ukraine and ensuing U.S. sanctions, which promises to reshuffle global alliances and add to rising gas prices driving inflation already at a four decade high. Powerful Democrats and Republicans alike on Capitol Hill last week began voicing support for a U.S. ban on Russian oil and natural gas imports as the next step to punish Putin over the invasion.

The U.S. delegation was led by Juan Gonzalez, the National Security Council’s senior director for the Western Hemisphere, according to two individuals briefed on the visit on the condition of anonymity to discuss U.S. policy. He was accompanied by Ambassador James Story, the top U.S. diplomat in Caracas when the Trump administration broke off relations with Maduro in 2019 and recognized opposition leader Juan Guaido as the country’s legitimate president.

But it was the presence of another State Department official, Roger Carstens, the special presidential envoy for hostage affairs, that had stirred hopes that Maduro may be willing to release American prisoners as a show of goodwill toward the Biden administration.

The Biden administration has been considering for some time easing tough oil sanctions on Venezuela in exchange for a commitment by Maduro to return to negotiations with his opponents that he broke off last fall when a key ally was extradited to the U.S. on corruption charges, according to a U.S. official on condition of anonymity to discuss internal deliberations.

One alternative is to let Chevron, the last American oil company in Venezuela, boost production and possibly resume oil exports to Gulf Coast refineries tailor made to process the country’s tar-like crude, the official said prior to the weekend’s shuttle diplomacy. Under U.S. sanctions, Chevron is banned from doing all but basic upkeep on wells it operates in connection with PDVSA, the state run oil giant.

Maduro has shown little sign he’s willing to abandon Putin in his hour of need. He spoke by phone with the Russian president last week in a show of support and attended a rally in Caracas where Putin’s ambassador received a roaring ovation from ruling socialist party stalwarts

“It’s a crime what they’re doing to the Russian people, an economic war,” Maduro said at an event where he railed against the decision by the U.S. and its allies to kick Russia’s banks out of the SWIFT payment system and impose a flight ban on its airlines. “It’s craziness what they’re doing.”

But such lofty rhetoric aside, the West’s sanctions on Russia, and bipartisan support for an all out oil embargo, represent a major threat to Maduro’s ability to maneuver as successfully as he has until now.

Russia emerged as the top buyer of Venezuela’s crude oil in the wake of the U.S. sanctions. Last year, PDVSA sold around $2.5 billion in crude to Russia, according to an industry expert on the condition of anonymity to discuss non-public trade data. That’s the equivalent of about a quarter of the South American country’s entire foreign currency reserves.

While some of those sales were used to pay down debt, more than $1 billion was ferried back to Caracas to cover the operations of struggling state-run oil giant PDVSA, the industry source said. With its own accounts in the U.S. and Europe frozen, PDVSA also receives payments for oil shipments at Moscow’s Promsvyazbank, one of the state-owned entities sanctioned by the Biden administration for its ties to Russia’s military.

Less clear is how any U.S. flexibility would alleviate pressures at the pump. Despite sitting atop the world’s largest petroleum reserves, oil production in Venezuela plunged to the lowest level in a century last year. Although output started to rise toward the end of 2021, the 755,000 barrels per day it said it produced in January represents just a fraction of the more than 10 million barrels a day pumped by Russia last year.