Trump Reveals His Master Plan for Afghanistan: We Should’ve ‘Let It Rot’ 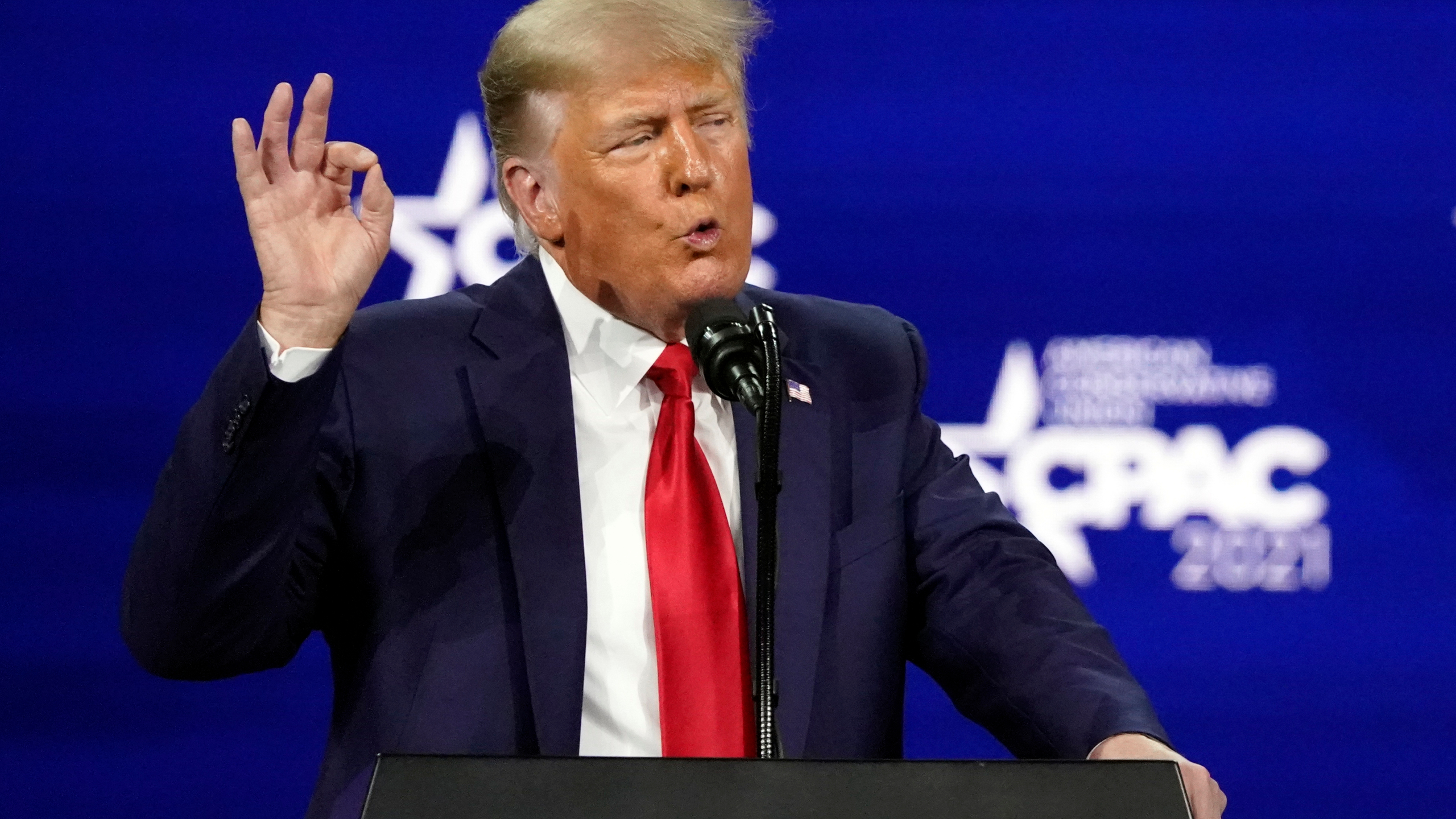 Donald Trump has had a lot to say about how Joe Biden has mishandled the withdrawal from Afghanistan—but, when given the chance to explain what he would have done differently, Trump’s master plan boiled down to leaving the country in smouldering ruins before leaving it forever.

The ex-president appeared on Fox Business on Tuesday morning to get some things off his chest a day after the last U.S. troops left Afghanistan. During a curious rant about how he believes unnamed shadowy forces are controlling Biden, Trump shared his alternative withdrawal plans.

“It’s something that’s rather incredible,” he said. “They [the people supposedly controlling Biden] do horrible things, vicious things. They cheat, steal, lie. But they can’t do a simple withdrawal from a country that we should never have gone into in the first place… We should have hit that country years ago, hit it them really hard, and then let it rot.”

The former president was repeatedly thrown softball questions about how he would’ve handled the situation if he hadn’t lost the election. However, he repeatedly failed to give any answers of substance, merely saying that he would’ve won the war in Afghanistan if only he’d had a few more months.

“He [Biden] handed them a country on a silver platter,” said Trump. “He ought to apologize and stop trying to, excuse the language, bullshit everybody into thinking that what he did was good. We should have withdrawn but we should have withdrawn in a totally different way, with great dignity. It would have been a tremendous win for us.”

Again, he didn’t elaborate on what “totally different way” would have resulted in the “tremendous win” despite being asked for details.

While Trump repeatedly tried to criticize Biden for the failings in the U.S. evacuations from Kabul, he also laid into the thousands of desperate evacuees. With zero evidence, Trump claimed Afghan evacuees who have arrived in the U.S. include “many terrorists” and “criminal rapists.”

At the end of the interview, host Stuart Varney bizarrely threw in some questions about cryptocurrency, and Trump’s answers were equally strange. Varney asked if Trump “dabbled” in crypto, and his answers provided roughly the same level of detail that he gave when being asked for his alternative plans for the withdrawal from Afghanistan.

“I like the currency of the United States,” said Trump. “I think the others are potentially a disaster waiting to happen. I don’t know. I feel that it hurts the United States currency, we should be invested in our currency, not in… Uh… They may be fake, who knows what they are? They certainly are something that people don’t know very much about.”