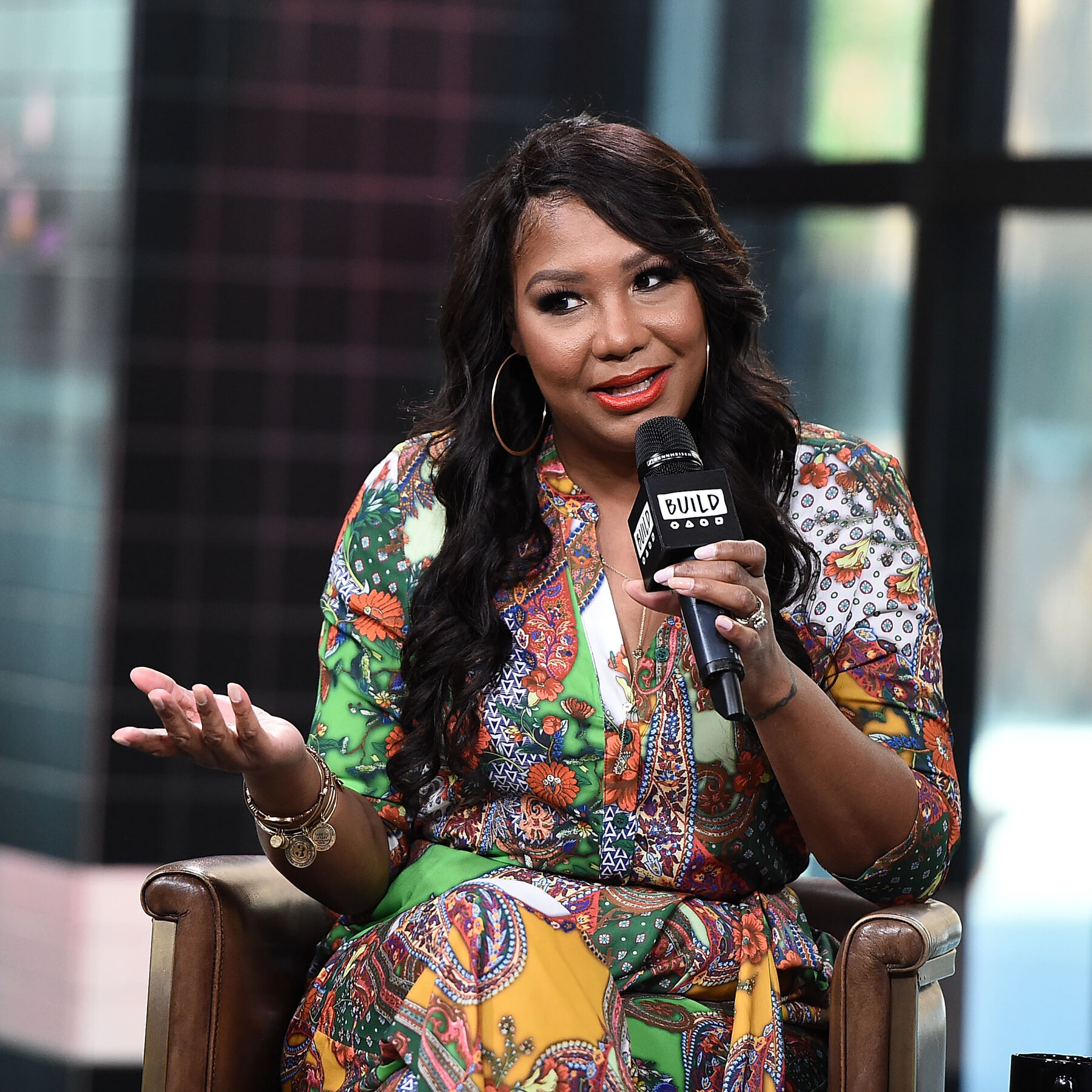 By Nicole Acevedo and Diana Dasrath

The sister of singer Toni Braxton and star of the hit family reality TV show “Braxton Family Values” passed away after battling cancer in the esophagus, according to her family.

According to her family, Braxton had been battling cancer in the esophagus.

“We have come to a time where we must inform the public that after a year of privately undergoing a series of treatment for Esophageal cancer our beloved Traci Braxton has gone on to glory,” her husband Kevin Surratt said in a statement to NBC News.

Braxton’s sisters, mother and friends were by her side when she passed, her publicist Tomasina Perkins-Washington told NBC News.

She also spent her last year in hospice, Perkins-Washington said.

“When I heard the news about my mother being sick first thing she said was I’m going to fight and beat this,” her son, Kevin Surratt Jr., said in an Instagram post Saturday. “She fought to the end and today she’s at peace.”

“I love my mother forever and this hurts so much but I’m at peace knowing she’s isn’t in pain anymore,” he added. “I love you ma I’m going to miss you.”

“Traci passed this morning as the snow was falling, our angel is now a snowflake,” she said Saturday. “We ask that you respect our privacy as we plan to send her home with love, celebrating her life.”

Born in 1971, Braxton was known for her roles films like “Sinners Wanted” and “Chaaw” as well as the stage play “There’s a Stranger in My House.”

But she was perhaps best known for her appearances in the family’s reality TV show “Braxton Family Values” alongside her siblings Toni, Towanda, Trina, Tamar and Michael.

In addition to being a performer and entertainer, Braxton contributed much of her adult life to social work for children with disabilities, according to her website. She worked to support charities and nonprofit organizations helping women and children facing health and societal challenges.

Braxton is survived by her husband, son, siblings and mother.