Tiffany solicits help of Beyoncé and Jay-Z to draw younger buyers – will it backfire? 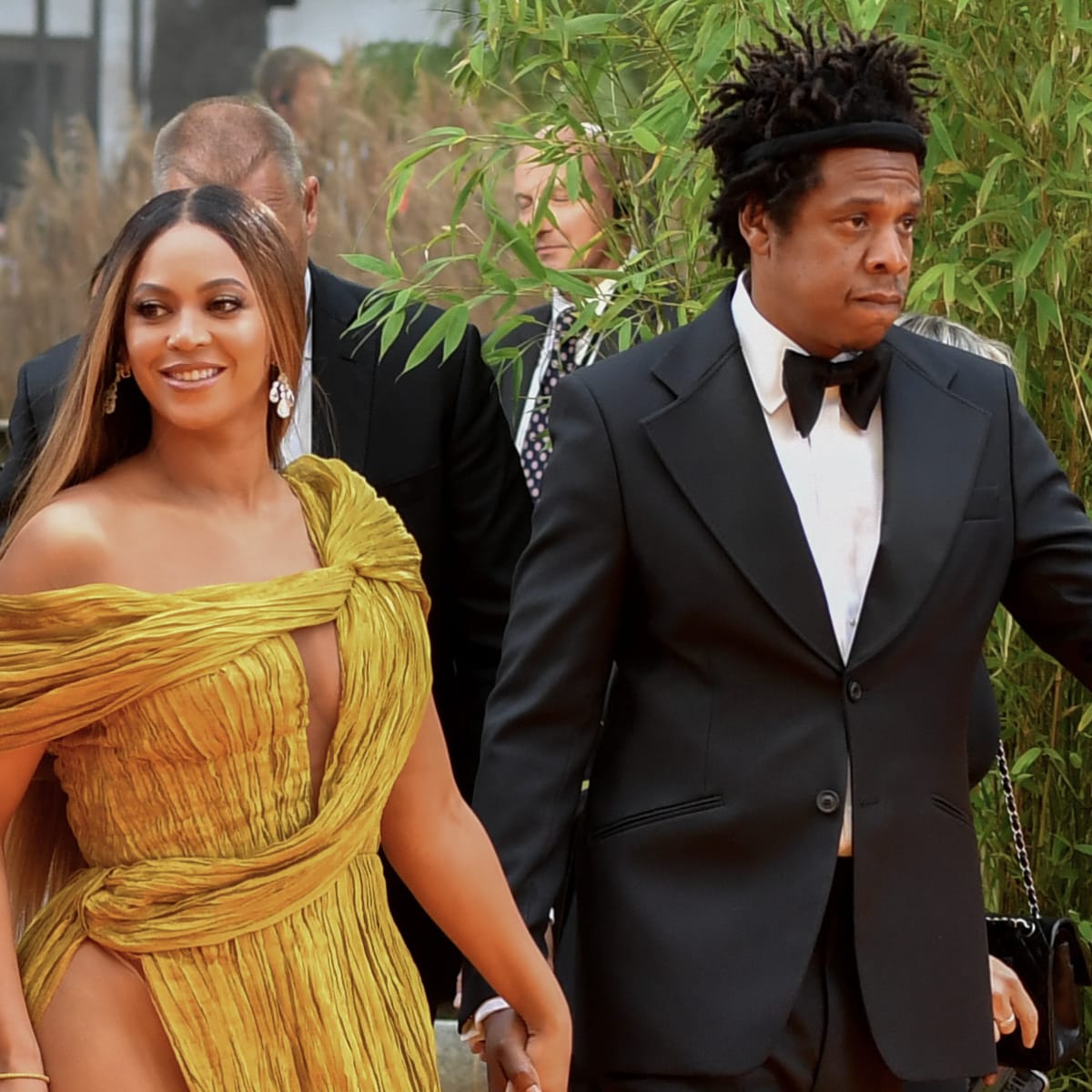 By The Guardian and its contributors and affiliates

The musician sports a 128.54-carat stone in a new ad campaign – the jewelry company’s latest attempt to rebrand itself.

Beyoncé has become the first black woman to wear the famous yellow Tiffany diamond, in the jewelry company’s latest attempt to rebrand itself for a younger, more diverse audience.

The musician sports the “priceless” 128.54-carat stone alongside husband Jay-Z in a new ad campaign for Tiffany & Co. Beyoncé is the fourth woman, and first Black woman, to wear the diamond in more than a century.

The rollout of the ad will last a year and include a short film in which Beyoncé will sing Moon River, a nod to Audrey Hepburn in the 1961 hit movie Breakfast at Tiffany’s.

Beyoncé follows in the footsteps of Audrey Hepburn and Lady Gaga in wearing the famous jewelry piece, which was obtained by Charles Tiffany after being discovered in South Africa in 1877. Lady Gaga was the third woman to wear the stone at the 2019 Academy Awards.

Gal Gadot will wear it next, in the much-delayed film Death on The Nile, which is set to be released next year.

The new campaign will also take over digital billboards in New York’s Time Square, reports Women’s Wear Daily. Some of the campaign’s photos also show the Carters posing in front of Jean-Michel Basquiat’s Equals Pi, a 1982 work that has rarely been seen before in public, according to Tiffany.Allow Instagram content?

The adverts are part of an overarching campaign from Tiffany’s new owners, the French super conglomerate LVMH (which owns Louis Vuitton, as well as Rihanna’s Fenty line), to modernise its appeal for a younger crowd.

The current Beyoncé and Jay-Z ads have rolled out like an old-fashioned album campaign, but the first twist in the company’s rebrand came in May when it debuted its first-ever engagement rings for men. The company called the signets “a modern and bold departure from the traditional wedding band”.

Practically speaking, the reason for the rings for men could have been the upturn in nuptials – it was estimated that 2021 would be the biggest year for weddings in decades. But it was also a savvy nod to the rise in jewelry for men – led by generation Z gender-neutral icons such as Harry Styles, Lil Nas X and Connell from the BBC’s Normal People, whose chain necklace gained its own Instagram page.

A few months later in July the company debuted a billboard campaign which featured two disaffected teens wearing sullen looks and Tiffany bling, accompanied by the slogan “Not Your Mother’s Tiffany” (other taglines included “This is not an old school” and “Tell me the silver date again … we dare you”). The adverts, which recalled the controversial posters for the original Gossip Girl TV series from 2008, attempted to normalise the brand, matching luxury jewelery (a sterling silver chainlink lock necklace, which retailed at $2,600, and a bracelet which sold for $1,575) with the casual denim styling of the featured models.

But the Ok Boomer-spirited advert sparked outrage online, including on the brand’s own Instagram account, with comments like, “The Tiffany name is becoming cheaper by the minute with this campaign” and “Tiffany had class … now it seems it’s losing it”.

The formula of pitting generations against each other is straight out of the playbook of the denim industry, whose skinny jeans v baggy jeans debate dividing age groups has been playing out to much publicity on TikTok.

Over the summer, the founder of the luxury marketing firm La Vita E Bella told The Business of Fashion: “A challenge for these heritage brands [is] whenever they try to get cool they end up alienating some of their core base … It’s a fine line one has to walk, you can’t just get cool.”

The new adverts, entitled About Love, play into another ongoing soap opera: that of Mr and Mrs Carter. The ads continue the re-establishment of the public partnership of Beyoncé and Jay-Z. Following the commercial and critical success of her 2016 album Lemonade (widely assumed to be about tensions in their marriage), the couple embarked on a joint tour and released an album, The Carters, as a duo in 2018.

… we have a small favour to ask. Tens of millions have placed their trust in the Guardian’s high-impact journalism since we started publishing 200 years ago, turning to us in moments of crisis, uncertainty, solidarity and hope. More than 1.5 million readers, from 180 countries, have recently taken the step to support us financially – keeping us open to all, and fiercely independent.

With no shareholders or billionaire owner, we can set our own agenda and provide trustworthy journalism that’s free from commercial and political influence, offering a counterweight to the spread of misinformation. When it’s never mattered more, we can investigate and challenge without fear or favour.

Unlike many others, Guardian journalism is available for everyone to read, regardless of what they can afford to pay. We do this because we believe in information equality. Greater numbers of people can keep track of global events, understand their impact on people and communities, and become inspired to take meaningful action.

We aim to offer readers a comprehensive, international perspective on critical events shaping our world – from the Black Lives Matter movement, to the new American administration, Brexit, and the world’s slow emergence from a global pandemic. We are committed to upholding our reputation for urgent, powerful reporting on the climate emergency, and made the decision to reject advertising from fossil fuel companies, divest from the oil and gas industries, and set a course to achieve net zero emissions by 2030.

If there were ever a time to join us, it is now. Every contribution, however big or small, powers our journalism and sustains our future.