Three strikes, and you’re out. Production on a new season of a popular Netflix show had been halted in the middle of the filming schedule after a union strike – and the ubiquitous streaming service has opted to cancel the program rather than forge ahead. 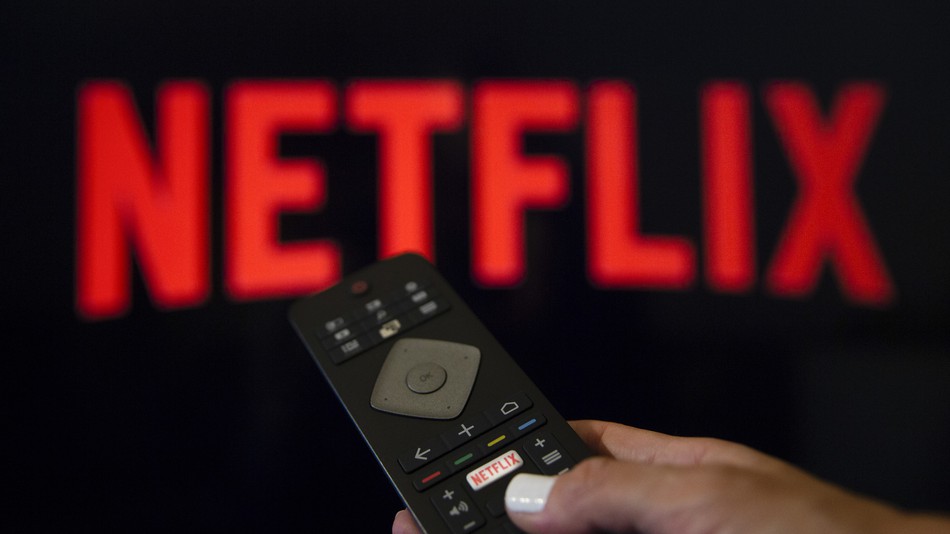 TV Insider has reported that Netflix has seemingly canceled the seventh season of Nailed It! Halloween after production shut down earlier this week. Filming was interrupted last Wednesday when various crew members elected to walk off of the set of the fifth episode in the hopes of securing a union contract with Magical Elves, the production company behind Nailed It! Halloween. The spooky spin-off was meant to serve as the seventh season of the hit competition show.

Crew members had reportedly been attempting to negotiate a contract between Magical Elves and IATSE (international Alliance of Theatrical Stage Employees) for some time before walking off the set of Nailed It! Halloween. Unfortunately for fans, the two parties were unable to reach an agreement, and Netflix elected to cancel the rest of the season. Netflix hasn’t released an official explanation, but the union source who spoke out claims that the company is “notoriously non-union” and would “rather shut down than sign a union contract.” Magical Elves has also not yet issued a public response.

Netflix will air the four episodes that were filmed before the strike later this year, most likely at some point during the Halloween season.

Nailed It! is hosted by comedian Nicole Byer is still available streaming as a baking competition series. The premise of the show is that  three amateur confectioners are invited to create intricate pastries, cakes, and cupcakes. Each episode introduces a different set of contestants and an individual prize of $10,000 in cash. The amateur bakers don’y always succeed in perfectly recreating their assigned cakes, but whoever makes the most valiant effort walks away with the prize.

Previous seasons of Nailed It! were nominated for several Primetime Emmy Awards, including the nod for Outstanding Competition Program. The show was hailed as a prime example of a feel-good show and even received critical acclaim, a rarity for a reality program. We’ll have to wait and see what’s next for the franchise, if anything.

The complete seventh season of Nailed It! may not be coming to streaming anytime soon, but you can still watch past episodes, including holiday specials, with your Netflix subscription. Looking for a new show to watch now that Nailed It! won’t be returning for good? Check out the best series to watch on Netflix right now and the upcoming TV releases that will hit your screens in 2022.