The Ukrainian Designer Behind Lady Gaga’s ‘Hold My Hand’ Look 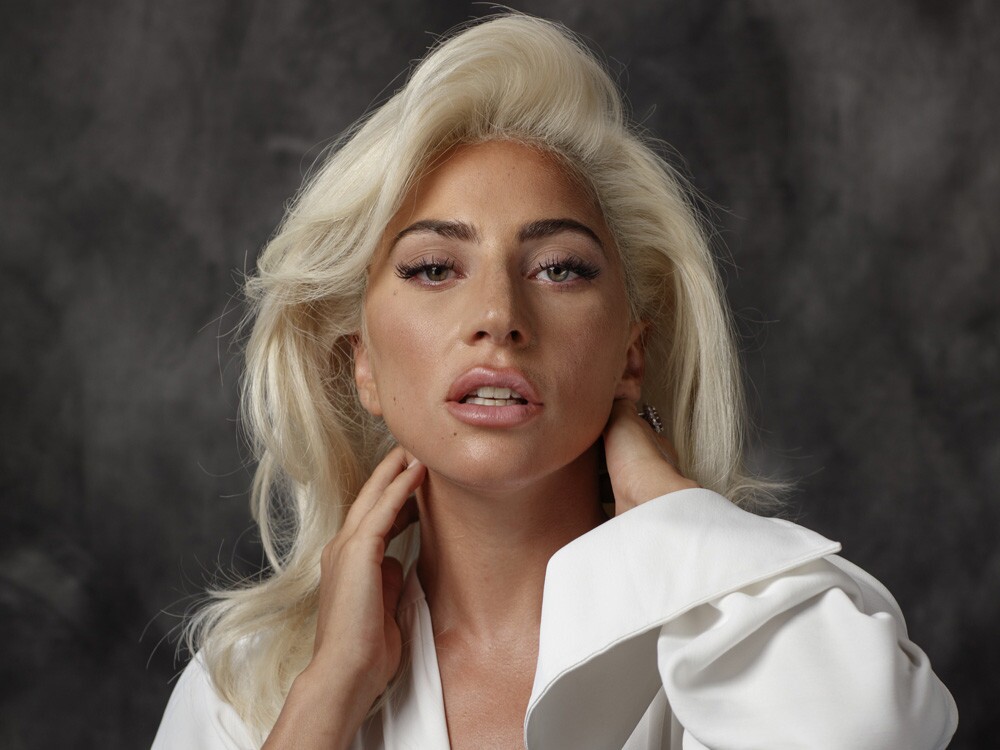 A simple white tank, aviator sunglasses and a bomber jacket — these form the wardrobe for the first part of Lady Gaga’s music video for “Hold My Hand,” the song she wrote for the upcoming aviation-themed film Top Gun: Maverick. (The jacket is actually the original one Tom Cruise wore in the 1986 film.)

But midway through the music video, when her vocals reach a crescendo, the camera cuts to Gaga storming through a tarmac wasteland wearing something much more commanding: a parachute-inspired dress crafted from 200 yards of fabric with ropes and a dramatic cape that blows powerfully in the wind.

The Lever Couture look was constructed with the movie’s theme in mind, blending technical performance wear (as worn by pilots) with a modern fashion aesthetic. Lessja Verlingieri, the founder of Lever Couture, calls the dress Gaga’s “modified parachute” after being lost for 20 years in the desert, as well as a symbol of independence, bravery and survival.

Verlingieri, who’s designed custom looks for Gaga before, was approached by her fashion director Nicola Formichetti to create the one-of-a-kind piece for the video. “Nicola has been a supporter of my brand since the early days and we have collaborated on various projects throughout the last ten years,” she tells PAPER. “He wanted a dress that fit the theme of the forthcoming Top Gun sequel and I felt honored to step into his universe once again and create something unique and magical for Lady Gaga.”

It’s a special moment for the designer, who was born in Odessa, Ukraine and resides in Los Angeles, not least because she’s still processing the tragic events unfolding in her hometown. “It’s heartbreaking to see what’s happening at the moment,” she says. “I’m trying to be in touch with my family and friends as much as possible to make sure they are doing ok. However strange these times are, I’m thankful for all the support I’m getting.

Formichetti was one of the first to reach out to Verlingieri and have her dress Gaga after the designer held her first show in 2011 in Berlin, where she was based for a while. Since then, he and Verlingieri’s close friend Jenny Williams have guided and helped her establish the Lever Couture brand, which was been worn on many red carpets and galleries.

She cites light, bright colors, nature, people and music as sources of inspiration, as well as her grandmother who ignited her love of fashion at 9 years old by giving her colorful scraps of satin fabric. “I was fascinated by them,” she recalls. “My cousins and I tried to experiment with them. Later on, when I was 16, my Mom gave me my first sewing machine and I began sewing dresses and skirts for me and my friends.”

Indeed, despite the turmoil still happening in Ukraine, Verlingieri wants to keep raising awareness through her work and community of creatives. “Times like these really show how much everyone cares and I’m grateful for that,” she says.