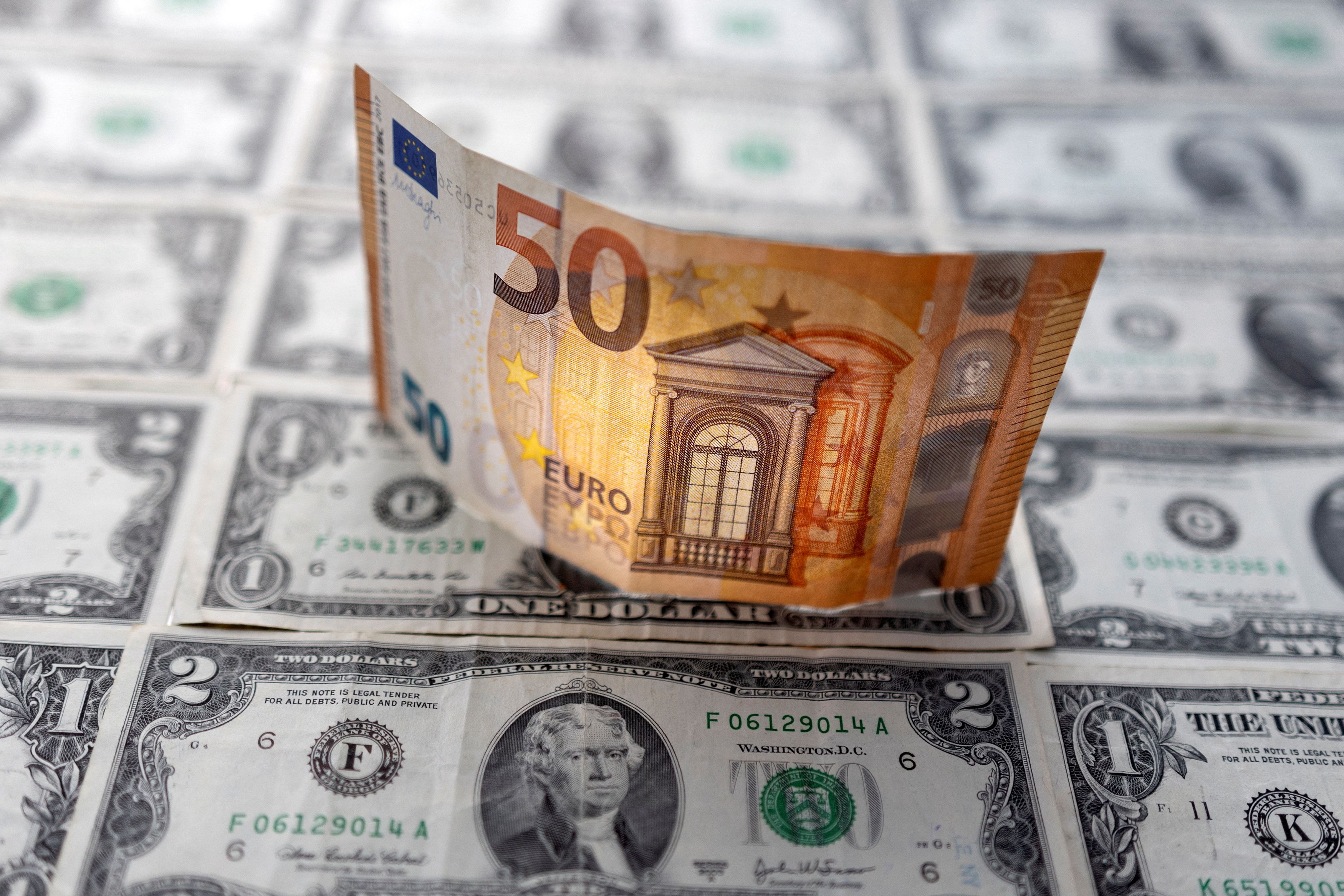 The euro fell as low as $0.9998 against the dollar on Wednesday, according to Reuters and Bloomberg. The European currency is down 19% from this time last year, and has fallen precipitously from its 2008 peak, when it was worth $1.60.

“Today what we’re seeing is that a dollar can buy more euros than it has been able to essentially since the euro launched,” Hayley Berg, lead economist at travel booking app Hopper, told the Associated Press.

The euro was launched on January 1, 1999, when it was worth $1.19, but then began a long slide, falling through the $1 mark in February 2000 and hitting a record low of 82.30 cents in October 2000. The European currency rose above parity in 2002 as large trade deficits and accounting scandals on Wall Street weighed on the dollar.

The last time a euro was worth less than a dollar was in June 2002.

Recession fears are pushing the euro lower as the continent faces surging energy costs amid a standoff with Russia over its natural gas supply. Disruptions in supply chains from Russia’s war in Ukraine also threaten a recession on the continent.

“The eurozone is going into recession. The fall in the euro is a natural consequence and should be welcomed,” Robin Brooks, chief economist at the Institute for International Finance, said on Twitter.

Amid market turbulence, the U.S. dollar has gained ground on many foreign currencies this year, with investors piling into the U.S. currency — the world’s reserve currency — as a “safe haven” investment. The Federal Reserve is also aggressively raising interest rates, making the dollar seem relatively more attractive.

The fall is good news for U.S. importers, who will find goods purchased from Europe to be relatively cheaper, as well as for American tourists traveling to Europe. While getting there may be a challenge, anything purchased in countries that use the euro — from hotel stays to meals and clothing — will be roughly 15% cheaper compared with last year.

On the other hand, a strong dollar will weigh on U.S. exporters, since it makes American goods relatively more expensive to purchase abroad, widening the trade deficit and giving foreign-made goods an edge in the U.S.