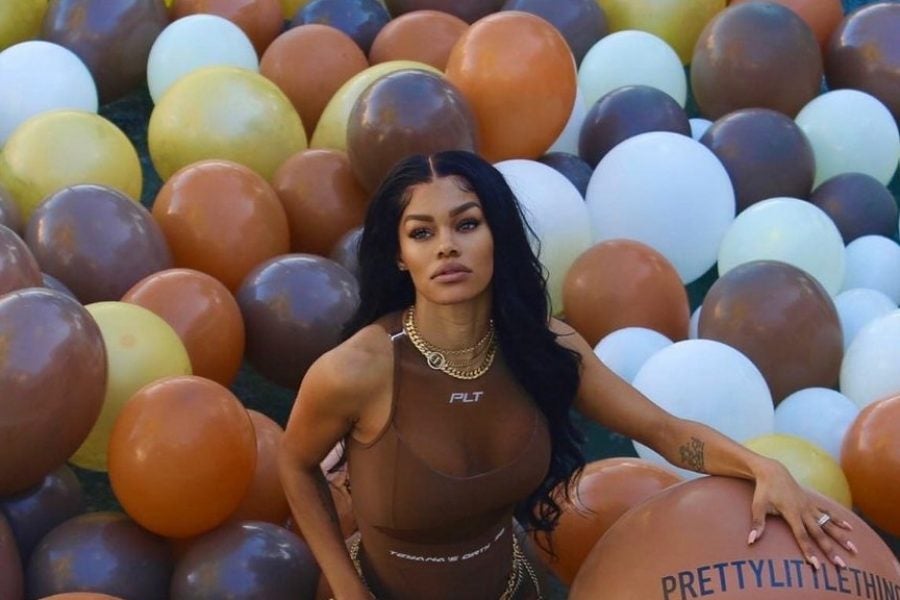 Teyana Taylor is opening up about a health scare.

On the most recent episode of the artist and her husband Iman Shumpert‘s reality series, We Got Love Teyana & Iman, Taylor, 30, underwent emergency surgery in Miami after finding lumps in her breasts.

Her physician, Dr. Altman, performed a biopsy on her “dense” breast tissue and sent the samples out to pathology. The results came back fine — even after what her doctor described as being a “complicated” procedure.

“I just want this to be the last time I go through this,” Taylor explained during the episode. “Cancer runs through my family, so it’s a scary thing both for me and [husband] Iman.”

After undergoing the procedure, Taylor’s first thoughts were on her two daughters, Junie, 5, and Rue, 11 months, whom she shares with the NBA star. “When will I be able to hold my babies again?” the “How You Want It” singer asked.

But doctors instructed Taylor that because the surgery was done on her chest and her under-arms, she should wait at least six weeks until lifting her children.

“It’s tough,” Taylor explained in a confessional. “I’m definitely overwhelmed because I miss my kids so much, I miss Iman so much.”

After some time recovering from the surgery, Taylor was filmed returning home to Atlanta, where she was greeted with a warm welcome by her family.

Taylor later looked back on the operation, noting that it was worth undergoing the procedure in the long haul.

“I accept every single body scar, everything that comes with mommy-hood, but the changes — physically, mentally, emotionally, it’s crazy,” she said. “As mommies, we really are super-women.”

“It’s been a rough year for me, but I feel like I, like, overcame it and I did a great job of balancing everything, trying to be mommy, trying to be wife, trying to be entrepreneur and everything else I have going on,” added Taylor. “I just want to enjoy this moment and try not to think of the negative.”