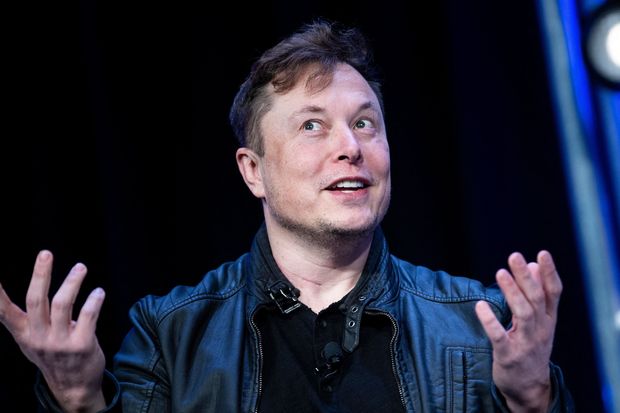 The 46th season will conclude this weekend ByElla Kemp18th May 2021

SNL has seen a sharp drop in ratings this week, following Elon Musk’s episode on May 8.

Last week’s episode, hosted by Keegan-Michael Key with Olivia Rodrigo as musical guest, drew a 3.5 household Live+Same Day rating in the 44 metered local markets and a 1.5 adults 18-49 rating in the 25 markets with local people meters, according to Deadline.

Olivia Rodrigo made her SNL debut last weekend, performing ‘Drivers License’ and her new single ‘good 4 u’. The performances come ahead of the singer’s imminent debut album ‘SOUR’, which arrives this week (May 21).Key’s episode received a new season low in terms of HH ratings, but SNL remains the number one show among all broadcast and cable comedies in 18-49 for the current season, which is the first time in the show’s history.

In a recent NME cover feature, Rodrigo spoke of the inspiration behind her new single ‘good 4 u’, which came out last week following her smash-hit debut single ‘Drivers License’ and second preview ‘Deja Vu’, saying: “We wanted to take an early 2000s pop-punk song and sort of twist it and find a way to make it 2021. I hope people are surprised.

“I love pop-punk music; I love grunge music; I love country music and folk music. I think, honestly, you can see little influences of all of those genres in my album. And I didn’t want to make an entire record that sounded like ‘Drivers License’. There’s no fun in that for me – and probably not for listeners, either.”