Sad To Learn About The Passing Of Davido’s Baby! We Are Sending Prayers For One of Our Favorite Artist And His Family During This Difficult Time. 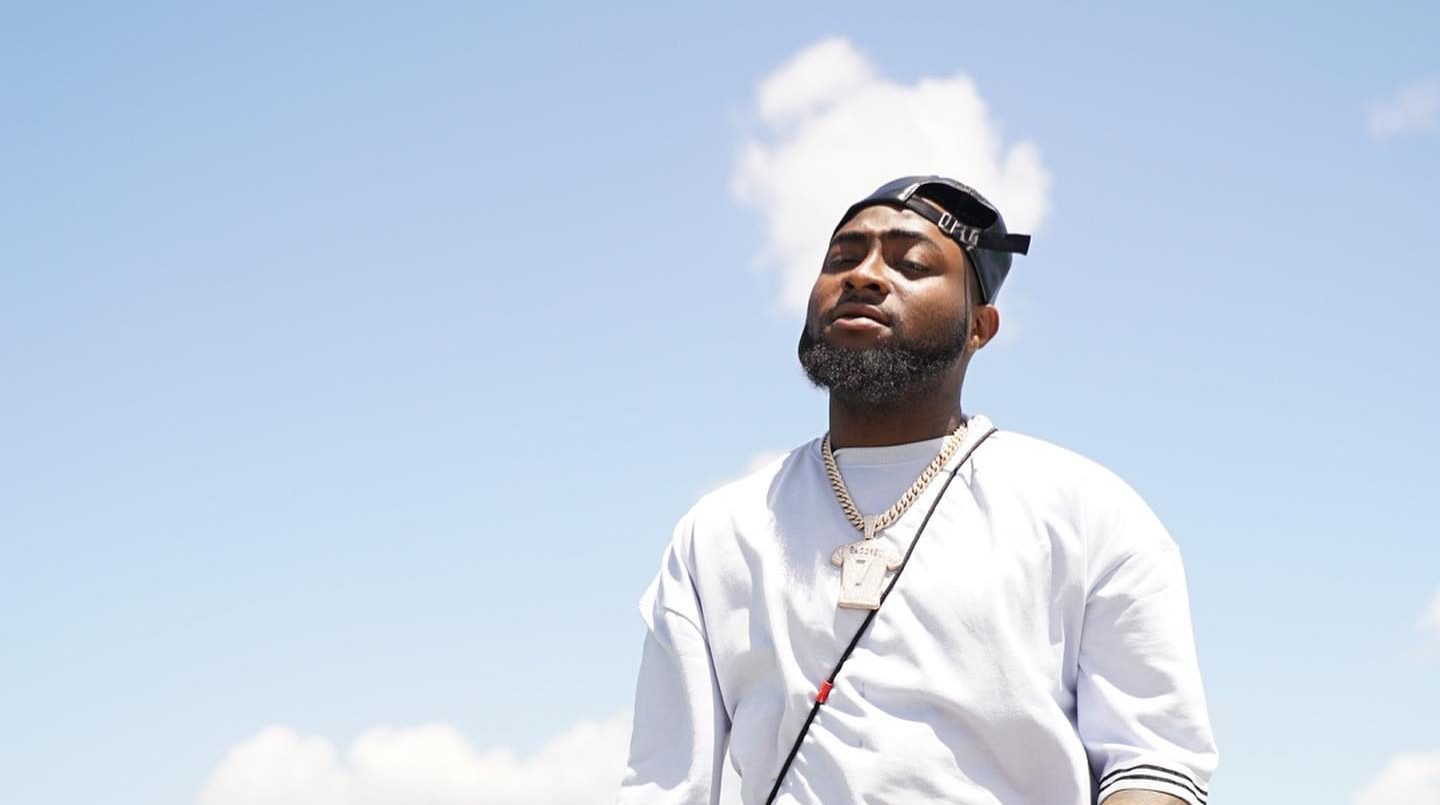 As Reported by Angel Saunders, Revolt

Nigerian singer, songwriter and record producer Davido is mourning the loss of his 3-year-old son, Ifeanyi Adeleke, today (Nov. 1). According to BBC News, the toddler drowned in a swimming pool at his parent’s residence in Lagos, Nigeria yesterday (Oct. 31). While the artist and his fiancée, Chioma Rowland, have yet to make any public comments, the Lagos State Police Command confirmed the news.

Benjamin Hundeyin, a spokesperson for the police, told BBC News, “We are reviewing the CCTV cameras to get additional information about the circumstances of his death.” The spokesperson added, “His body has been deposited in the morgue. We are in touch with his parents. In fact, they were with us last night.”

The Guardian Nigeria also obtained a statement from Hundeyin in which he said, “It is true, the child is dead. About eight people were brought in for questioning and we are investigating the matter. Anyone found culpable in the death of the child would be arrested.” There’s been an outpouring of support for their family on social media. Peter Obi, the former governor of Anambra State, tweeted, “I send my sincere condolences to Davido and Chioma over the death of their son Ifeanyi. I cannot begin to imagine the pains they are going through at the moment. May God grant them healing, strength and comfort in this trying time. My thoughts and prayers are with the family.”

Nigerian artist Pheelz said, “My deepest condolences to Davido and Chioma, this is a loss that no one should ever have to go through. Sending all my light and my loudest prayers to the family.” Fans also offered words of comfort: “Davido [has] lost people he [would] die for in the past few years, but this! This is the highest. His son?! Nobody can know what he or the mother, Chioma, [feel] right now. I pray God gives them peace. He shares happiness a lot, I pray he finds peace. Amen”

Nigeria’s Afrobeats star Davido, center, attends a music video shoot in Lagos Nigeria, May 17, 2022. The 3-year-old son of Nigerian music star Davido, whose real name is David Adeleke, has died at his home in an apparent drowning, police said Tuesday, Nov. 1, 2022. Adeleke, was not at the home at the time of Ifeanyi’s death Monday night. The child’s mother, Chioma Rowland, was also away, according to Lagos police spokesman Ben Hundeyin.Grace Ekpu/AP

We will keep their family lifted in prayer during this difficult time. See related posts below.

Thanks To All Who Contributed To The Reporting Above