Russia Says It Will Quit The International Space Station After 2024 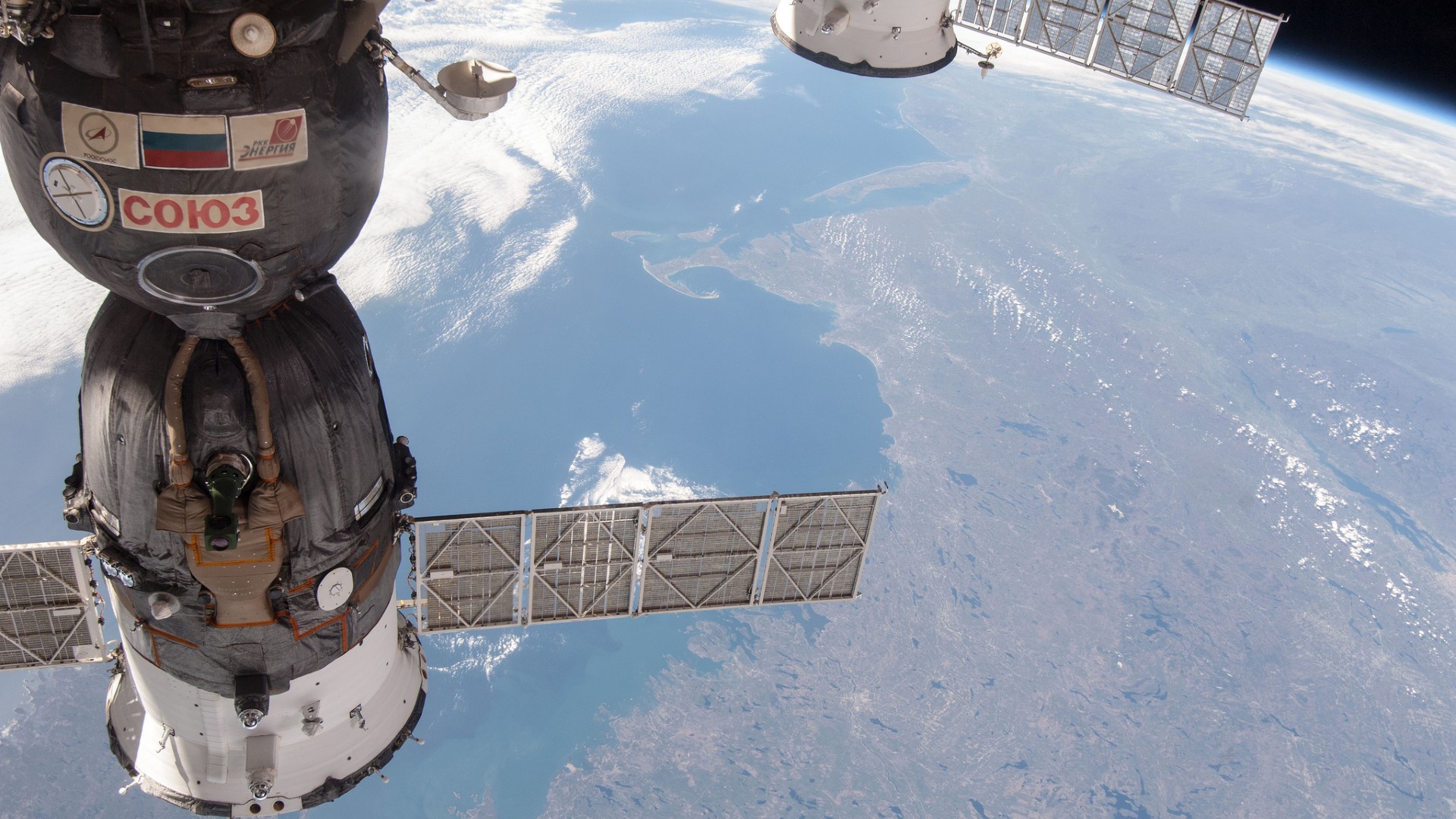 The new head of Russia’s space agency announced on Tuesday that Russia will leave the International Space Station after its current commitment expires at the end of 2024.

“The decision to leave the station after 2024 has been made,” said Yuri Borisov, who was appointed this month to run Roscosmos, a state-controlled corporation in charge of the country’s space program.

The pronouncement came during a meeting between Mr. Borisov and President Vladimir V. Putin of Russia. Mr. Borisov told Mr. Putin that Russia would fulfill its commitments through 2024. “I think that by this time we will begin to form the Russian orbital station,” he said.

NASA did not immediately respond to a request for comment, and it is not clear whether Russia has formally communicated to NASA and the other space station partners that it would leave the project. In the past, NASA has said that it intends to continue operating the space station through the end of 2030.

“This could be bluster from the Russians,” said Phil Larson, a White House space adviser during the Obama administration. “It could be revisited or it could come to fruition.”

The announcement may not mean the station ceases to exist after 2024, but experts say it clouds the prospect of keeping the station going through the end of the decade.

“The withdrawal will take some time,” said Pavel Luzin, a Russian military and space analyst. “Most likely, we need to interpret this as Russia’s refusal to extend the station’s operation up until 2030.”

How long the station can operate without Russia’s involvement is uncertain. The outpost in orbit consists of two sections, one led by NASA, the other by Russia. The two are interconnected. Much of the power on the Russian side comes from NASA’s solar panels, while the Russians provide propulsion to periodically raise the orbit.

The station’s first module was launched in 1998, and astronauts have lived there since 2002. Built as a symbol of post-Cold War cooperation between the world’s two space superpowers, the partnership has weathered numerous ups and downs in bilateral relations between the United States and Russia. Over the past 20 years, it has become an important laboratory for scientific research in space, and a test bed for demonstrating commercial opportunities in orbit such as space tourism and advanced manufacturing.

Speaking from orbit to a conference about the space station’s research, Kjell Lindgren, one of the NASA astronauts, said nothing had yet changed up there.

“That is very recent news,” he said, “and so we haven’t heard anything officially. Of course, you know, we were trained to do a mission up here, and that mission is one that requires the whole crew.”

With tensions between Washington and Moscow rising after Russia’s invasion of Ukraine in February, Russian space officials including Dmitry Rogozin, Mr. Borisov’s predecessor, had made declarations in recent months that Russia was planning to leave. But they left ambiguity about when or whether a final decision had been made. NASA officials, who want to extend operations of the space station through 2030, have expressed confidence that Russia would remain.

For the most part, operations on the space station have continued without disruption. In March, Mark Vande Hei, a NASA astronaut, returned to Earth in a Russian Soyuz capsule as planned. NASA and Roscomos just finished an agreement that would give Russian astronauts seats on American-built spacecraft in exchange for NASA astronauts’ getting rides to orbit on Russian Soyuz rockets.

However, NASA this month strongly criticized Russia after Roscosmos distributed photographs of the three Russian astronauts on the space station holding the flags of Russian backed separatists in two provinces of Ukraine.

Russia has plans for its own space station, but Roscosmos has been financially strapped for years. After the retirement of the U.S. space shuttles in 2011, NASA had to buy seats on the Soyuz rockets, providing a steady stream of money to the Russians. That revenue dried up after SpaceX started providing transportation for NASA astronauts two years ago. Russia lost additional sources of revenue as a result of economic sanctions that prevented European and other nations’ companies from launching satellites on its rockets.

“Without cooperation with the west, the Russian space program is impossible in all its parts, including the military one,” Dr. Luzin said.

Russia is also looking to cooperate more with China’s space program, which launched a laboratory module on Sunday to add to its space station, Tiangong. But Tiangong is not in an orbit that can be reached from Russia’s launchpads, and many of the discussions between the two countries have focused on cooperating on lunar exploration.

“The prospect of cooperating with China is a fiction,” Dr. Luzin said. “The Chinese have looked at Russia as a prospective partner up until 2012 and have stopped since then. Today, Russia cannot offer anything to China in terms of space.”

Not too long ago, it was the United States that wanted to end the International Space Station after 2024.

In 2018, the Trump administration proposed ending federal financing for the space station, hoping to move its astronauts to commercial stations. That initiative petered out a year later when NASA shifted its attention to accelerating plans to send astronauts back to the moon.

NASA is still trying to jump-start a market for future commercial space stations. In December, it awarded contracts worth a total of $415.6 million to three companies — Blue Origin of Kent, Wash.; Nanoracks of Houston; and Northrop Grumman of Dulles, Va. — to develop their designs.

The inspector general for NASA, however, has warned that even if the International Space Station continues through 2030, the commercial follow-ups might not be ready in time, and there could then be a gap where NASA has no orbiting laboratory to conduct research, especially on the long-term health effects of zero gravity and radiation on astronauts.

If Russia’s decision leads to abandonment of the I.S.S., then China would possess the only space station in orbit. China has offered to fly astronauts from other nations to Tiangong. Astronauts from the European Space Agency have already trained with Chinese astronauts. In general, NASA is prohibited from working directly with China on space.