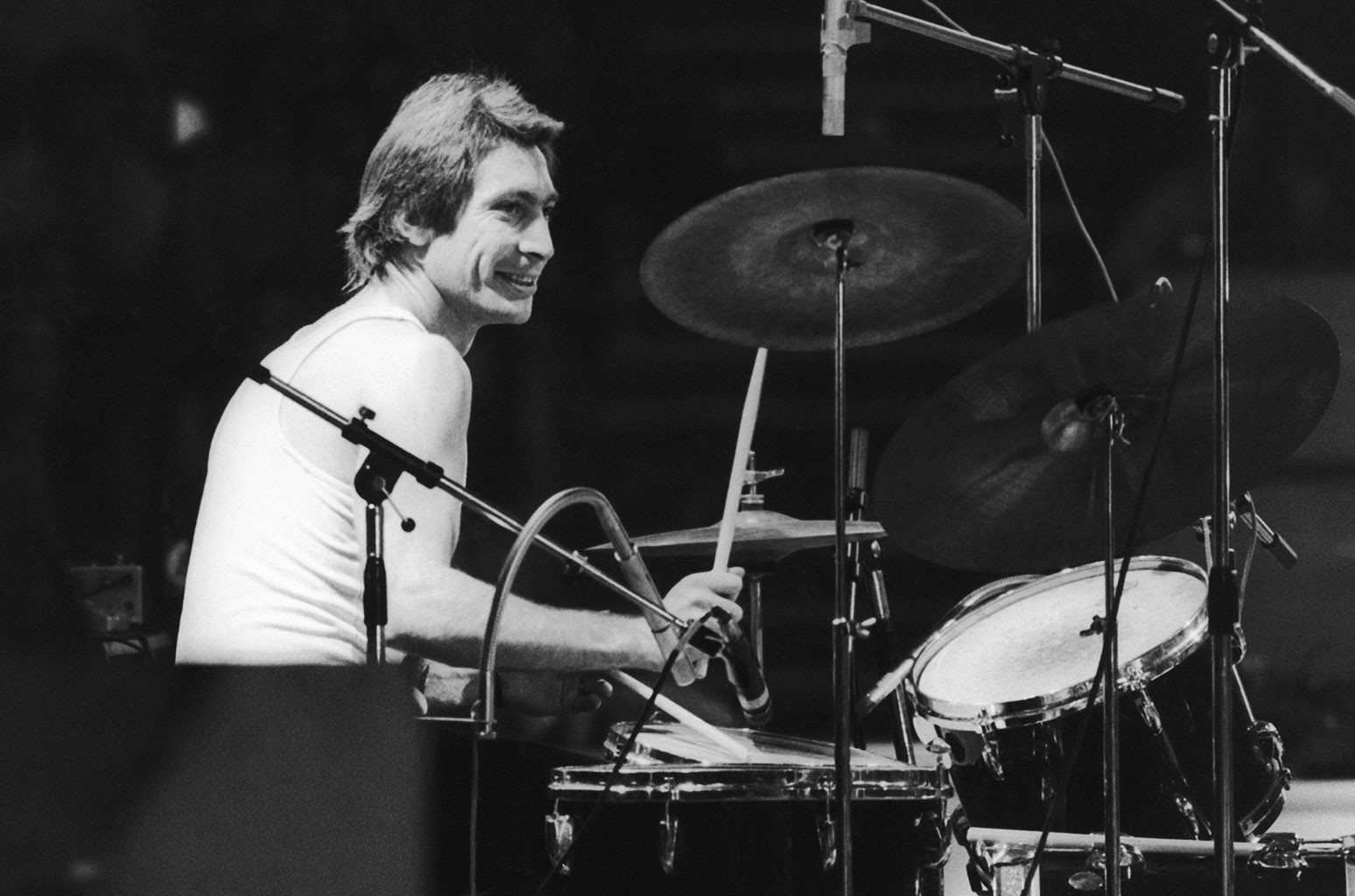 The “engine room” of the Rolling Stones has shut down.

Co-founder and virtuoso drummer Charlie Watts, who guitarist Keith Richards frequently referred to with the “engine room” sobriquet, has died at age 80, his rep confirmed Tuesday (Aug. 24). Watts had just exited the band’s upcoming U.S. tour to allow him to recover from an unspecified medical procedure.

A member of the Rock and Roll Hall of Fame and Modern Drummer Hall of Fame, and considered by many to be rock’s greatest drummer of all time, Watts incorporated a jazz sensibility into the Stones’ blend of rock, blues and R&B. Always on time but often playing around the beat, Watts’ style was a perfect complement to the band’s spacious and deceptively complex rhythm patterns, providing — along with bassists Bill Wyman and Darryl Jones — a solid foundation that propelled the songs, both in the recording studio and especially onstage.ARTISTS MENTIONEDCharlie WattsThe Rolling Stones

“Rock swings with a heavy backbeat,” Watts once explained to writer Chet Flippo. “It’s supposed to be fun, and that’s why I like it. It’s dance music…Heavy backbeat, that’s what it is.” And that sensibility became a hallmark of the Stones’ enduring sound.