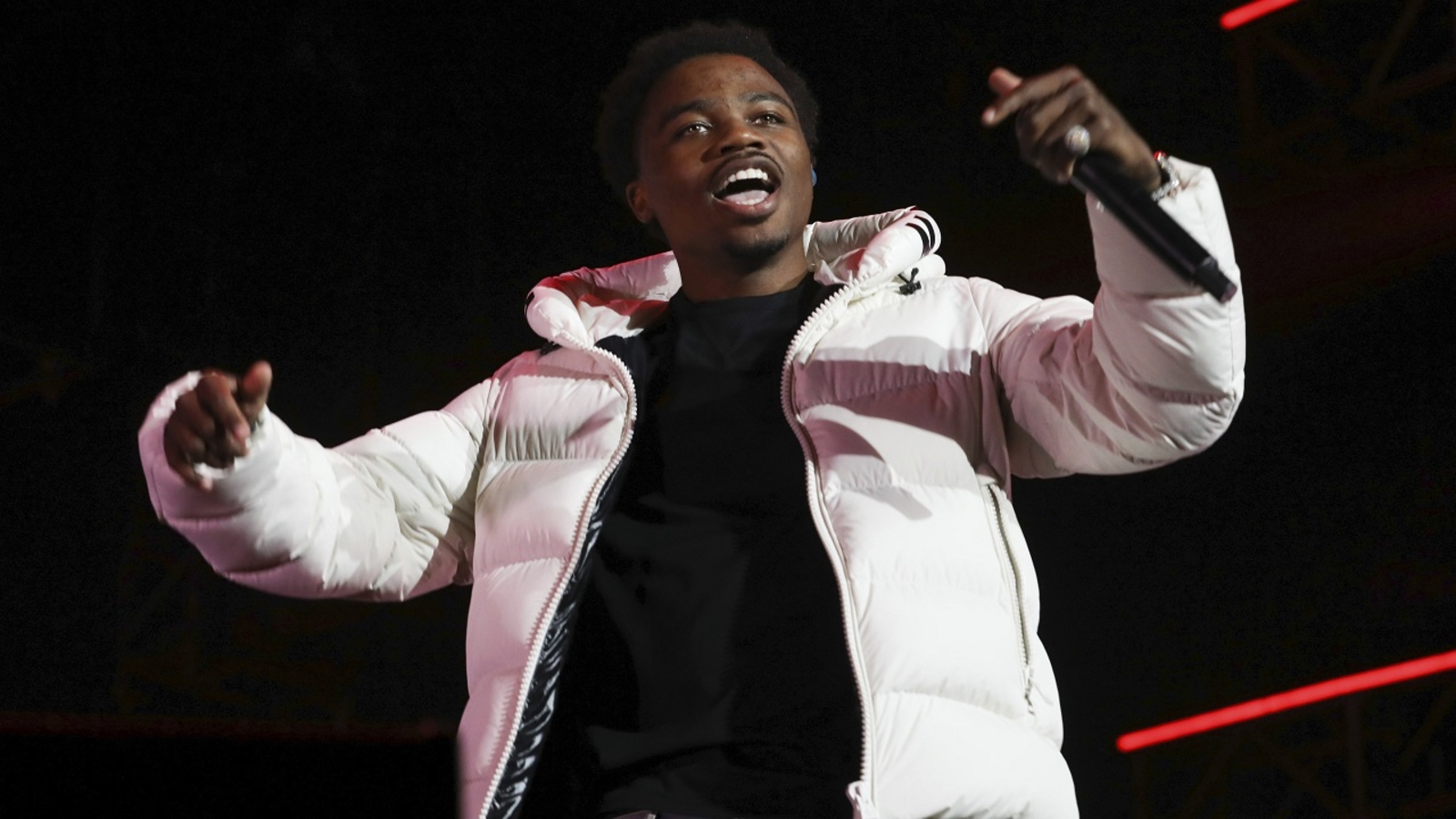 Grammy-winning rapper Roddy Ricch was one of three men arrested Saturday night before his scheduled performance at the Governor’s Ball concert at Citi Field in New York City.

Ricch, real name Rodrick Moore, was riding in a 2020 back Cadillac Escalade with two other men when they were stopped at a checkpoint manned by private security at 6:20 PM, just hours before the event’s start. The guards saw a 9 mm gun and a magazine that held nine rounds of ammunition in the vehicle, police said.

Ricch won a Grammy for Best Rap Performance in 2020. He was set to perform Saturday night at the event.

The Governor’s Ball is produced by Founders Entertainment, a festival promotion company based in New York City which also produces The Meadows Music & Arts Festival.