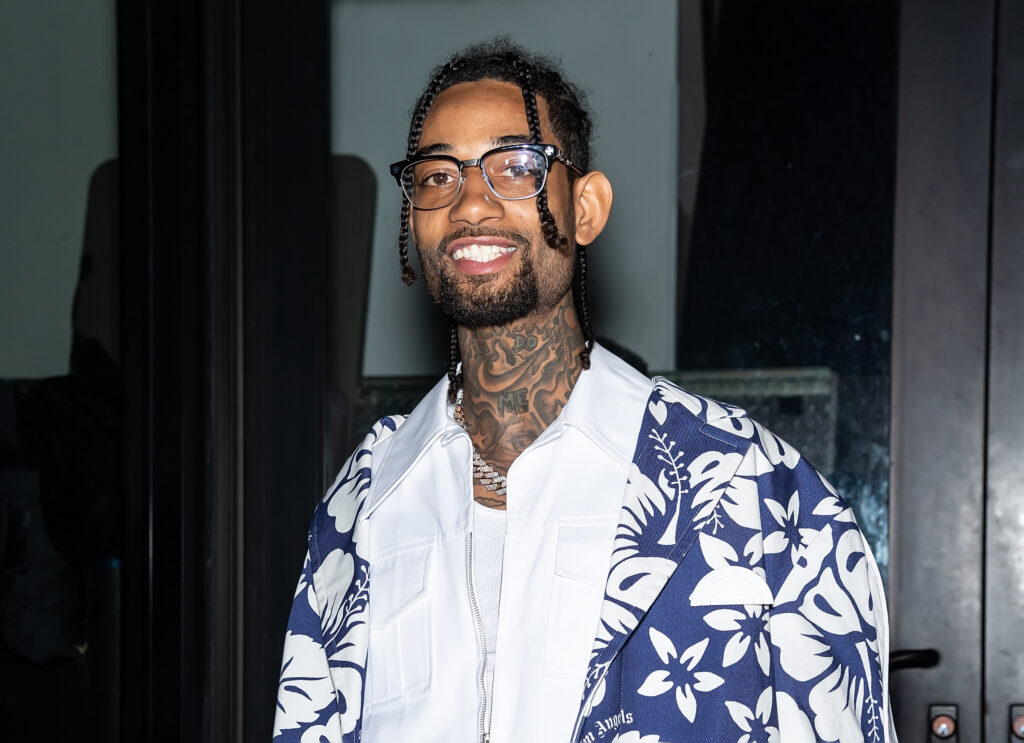 Rapper PnB Rock was shot today in Los Angeles as a result of a robbery attempt. He was pronounced dead after being transported to the hospital, the L.A. Times reported.

An explicit and graphic video is currently circulating online purportedly depicting Rock, whose real name is Rakim Allen, on the floor surrounded by a pool of blood.

The incident took place inside the Roscoe’s House of Chicken & Waffles restaurant located in Inglewood, as Allen was dining with his girlfriend. According to reports, law enforcement was called around 1:23 p.m. to respond to a shooting resulting in life-threatening injuries.

While many took to Twitter to send hopeful messages to PnB Rock, some also speculated that the shooter was aware of the rapper’s location due to his girlfriend posting — and tagging Roscoe’s — on her Instagram story. One source cited by TMZ claimed the shooter took all of PnB Rock’s jewelry before fleeing the scene.

Influential hip-hop podcaster Akademiks tweeted, “Wow.. this PNB Rock situation crazy. I just did a interview with him a week ago where he detailed how someone tried to rob him in LA recently while he was out with his girlfriend and daughter. Now.. this.. smh. Pray for PNB Rock.”

PnB Rock is a Philadelphia native who is best known for his 2016 breakout single “Selfish,” which peaked at No. 51 on the Billboard Hot 100. Previously signed to Atlantic Records, Rock has been extremely vocal in celebrating his newfound independence and separation from the Warner Music Group label. His first independent release arrived with “Luv Me Again,” which was just released on Sept. 2.

The LAPD issued a public statement at 4 p.m. local time referencing a “shooting investigation” involving a male Black victim on W. Manchester Ave. They later confirmed a homicide at the location.

Following news of PnB Rock’s death, condolences poured into social media from all over the music industry. Read some of those tributes below.