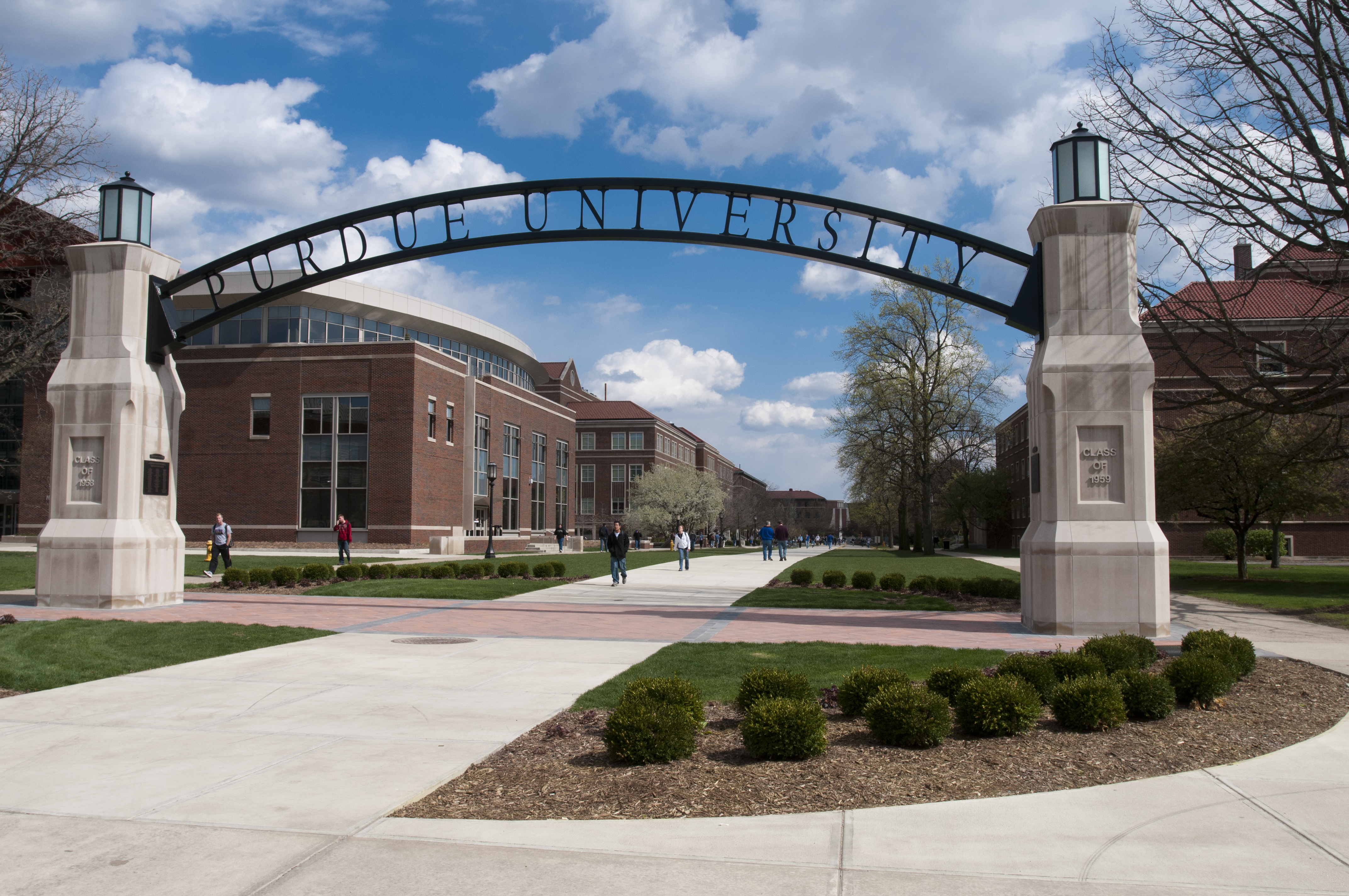 A Purdue University student will be charged with murder after his roommate was killed in a residence hall on the Indiana campus, according to the school’s police chief.

Details of that call, including how the victim died in the room on the first floor of McCutcheon Hall, were not disclosed. However, the chief and the Tippecanoe County Coroner Office identified the slain student as Varun Manish Chheda, a 20-year-old senior from Indianapolis who was studying data science. An autopsy is scheduled for later in the day.

Wiete said Sha, 22, was taken into custody minutes after the 911 call and transported to the police station for further investigation. He has not been booked yet, according to the. chief.

Following the homicide, school officials said there was no threat to the community.

Wiete did not discuss a motive or details about potential weapons, but said that the 911 call came from the room and only Chheda and Sha were in it at the time.

“I believe this was unprovoked and senseless,” she said, noting neither roommate was asleep when the incident happened.

When asked why Sha made the 911 call, Wiete said, “he is the one who made the call and alerted us to the situation.”

Purdue President Mitch Daniels called the news “as tragic an event as we can imagine happening on our campus and our hearts and thoughts go out to all of those affected by this terrible event.”

Purdue has about 50,000 undergraduate and graduate students enrolled for the fall semester, according to its website.

Staff at residence halls and clinicians with the school’s counseling and psychological services are providing support to students in need, he said in a statement Wednesday morning.

Daniels assured everyone that the campus is a safe. “Compared with cities of Purdue’s population (approximately 60,000 in all), we experience a tiny fraction of violent and property crime that occurs elsewhere,” he said.

“Such statistics are of no consolation on a day like this,” he added. “A death on our campus and among our Purdue family affects each of us deeply.”

The investigation is ongoing.