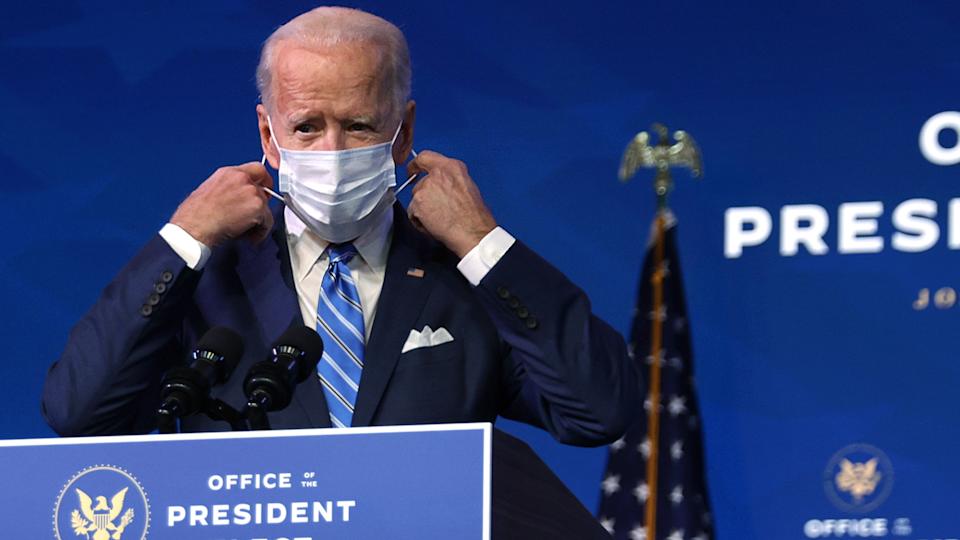 The president went to bed feeling fine but didn’t sleep well and subsequently tested positive in the morning, Jha added.

Jean-Pierre said an update will be provided every day as Biden “continues to carry out the full duties of the office while in isolation” at the White House.

Close contacts, “including any Members of Congress and any members of the press who interacted with the President during yesterday’s travel,” will be informed on Thursday, Jean-Pierre said.

Biden traveled to Somerset, Massachusetts, on Wednesday where he announced executive actions to address climate change. Biden delivered his speech outside and met with local officials.

Vice President Kamala Harris, who was with the president on Tuesday, tested negative Thursday morning. Her office said she’ll remain masked and continue her schedule as planned.

The president will work in isolation until he tests negative, she said.

Biden was last tested for COVID-19 on Tuesday, when he tested negative, she added.

First lady Jill Biden tested negative Thursday morning in Detroit and will keep her full schedule in Michigan and Georgia through the day, her office said. She will continue following CDC guidance with masking and distancing, her office said.

“None of us is immune from it, including the president of the United States, and we need to be careful,” Speaker of the House Nancy Pelosi said at her weekly news conference.

“That is why,” she said, it’s “no surprise that he’s being treated with the antiviral pill Paxlovid. It’s been shown in clinical trials to be 89% effective in reducing the risk of severe COVID-19 illness, meaning hospitalization or death.”

Ashton stressed, “He is going to be closely monitored at the White House by the personal physician of the president, and if anything looks like it is going in the wrong direction, I absolutely expect that he would be hospitalized, if nothing else than for more close observation. But remember, the White House is not like your home or my home — they can do a lot of medical monitoring and observation and testing right there.”

Former President Donald Trump was briefly hospitalized at Walter Reed Medical Center in October 2020 after he tested positive for COVID-19.

Paxlovid, an antiviral pill developed by Pfizer, was approved by the Food and Drug Administration for those aged 12 and older in December 2021.

Patients take three pills twice daily over the course of five days. The pill was hailed as a game-changer because it was the first COVID-19 treatment that did not require an infusion, making it more convenient to give to patients.

Paxlovid is made up of two medications: ritonavir, commonly used to treat HIV and AIDS, and nirmatrelvir, an antiviral that Pfizer developed to boost the strength of the first drug. Together, they prevent an enzyme the virus uses to make copies of itself inside human cells and spread throughout the body.

Although there have been increasing reports of a rebounding phenomenon after taking Paxlovid, Ashton said the benefits still outweigh any of the risks.

“What would be the worst-case scenario if President Biden took Paxlovid and got this so-called rebound phenomenon? Just more time being in isolation. The benefits are clear based on the clinical trials of what this drug can do in terms of reducing the risk of hospitalization and death, and that’s why it is a straightforward and easy clinical decision to make to give him that medication,” she said.