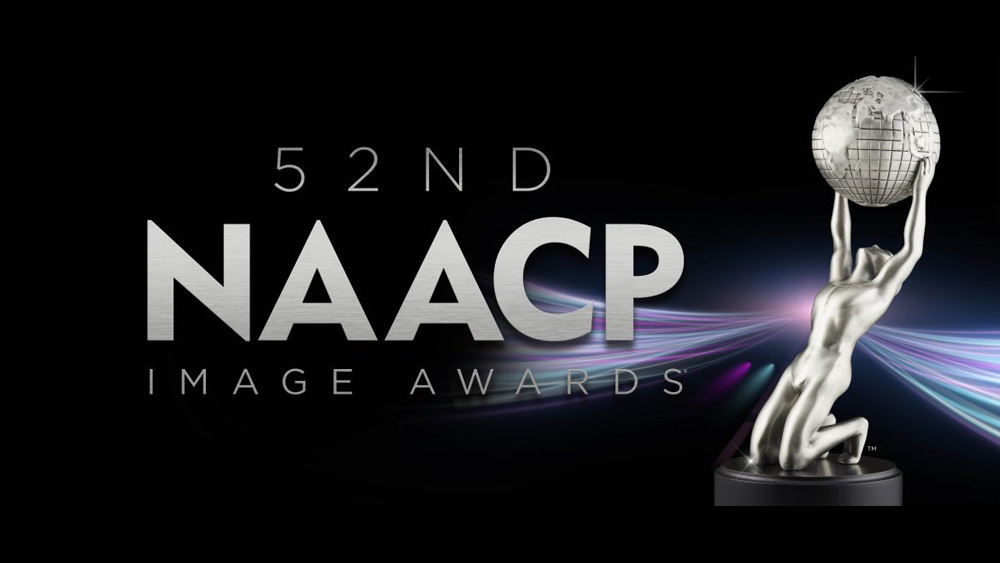 WHILE BEYONCE REIGN QUEEN SUPREME AT THE AWARDS.

Batiste won outstanding jazz album – instrumental for Music From and Inspired By Soul and shared the award for outstanding soundtrack/compilation album for Soul with Trent Reznor, Atticus Ross and Tom MacDougall.

Here Are All the Winners From the 2020 NAACP Image Awards

The non-televised awards began Monday and will continue nightly through Friday. Audiences can watch by visiting NAACPimageawards.net and clicking “Join The Virtual Experience Now.”

Jazmine Sullivan and Maxwell are slated to perform on Saturday’s show. NBA superstar LeBron James is set to receive the President’s Award.

How Lizzo Bested Oprah & Made History at 2020 NAACP Image Awards

Here’s the full list of music winners at the 52nd NAACP Image Awards:

Outstanding duo, group or collaboration (traditional):
Chloe x Halle – “Wonder What She Thinks Of Me”

Outstanding producer of the year:
Hit-Boy

Here are winners in selected non-music categories that may be of interest to Billboard readers.

Outstanding host in a talk or news/information (series or special) – individual or ensemble:
Trevor Noah – The Daily Show with Trevor Noah

2021 Emmys Red Carpet Recap. Who are this year’s Winners, Losers and Fashionistas?