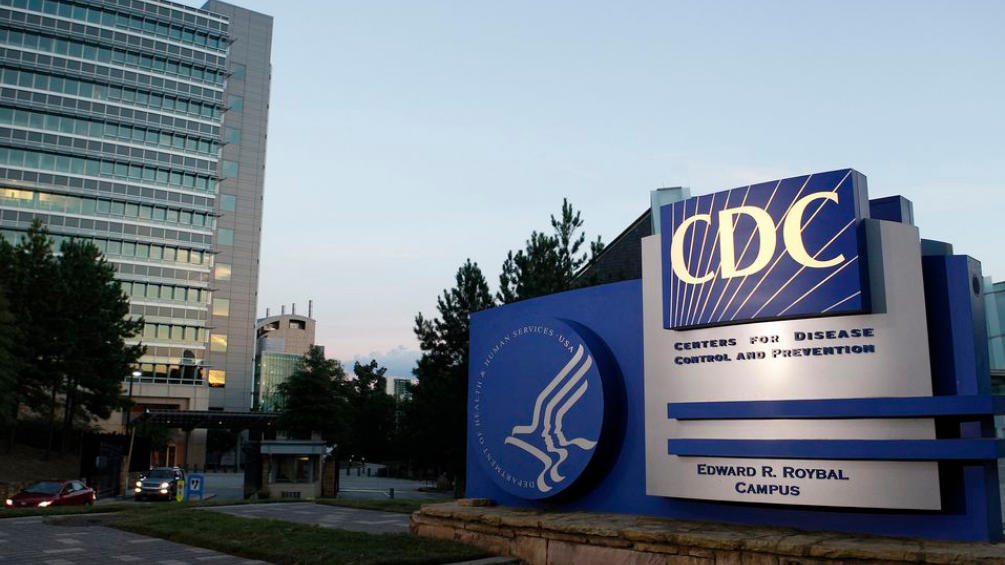 Polio has been found in more wastewater samples upstate, raising fears that the virus is spreading after an unvaccinated Rockland County resident was paralyzed and hospitalized last month

The findings come days after the New York State Department of Health found similar evidence of community spread in sewage samples taken in neighboring Rockland despite no additional cases being reported.

”Based on earlier polio outbreaks, New Yorkers should know that for every one case of paralytic polio observed, there may be hundreds of other people infected,” State Health Commissioner Dr. Mary Bassett said. “Coupled with the latest wastewater findings, the Department is treating the single case of polio as just the tip of the iceberg of much greater potential spread.”

Analysis by the Centers for Disease Control and Prevention found seven positive samples in total across both Rockland and Orange Counties that are genetically linked to the initial case.

State officials are urging anyone who is not vaccinated against the potentially life-threatening virus to get immunized after an unvaccinated adult in Rockland suffered paralysis and had to be hospitalized last month, the first reported polio case in the U.S in a decade.

Polio is a highly contagious and potentially deadly virus that paralyzed or killed thousands of U.S. children prior to widespread vaccination efforts in the latter half of the 20th century that practically eradicated the virus.

Symptoms, which can be mild and flu-like, can take up to 30 days to appear.

The strain reported in Rockland was identified by officials as one derived from the oral polio vaccine, which contains a mild version of the virus that can still replicate and occasionally spread among the unvaccinated.

The U.S. no longer uses oral vaccines, instead an inactivated polio immunization is administered via a shot.

The variant detected in Rockland is genetically linked to a strain recently recorded in Jerusalem, Israel, although the individual stricken by the virus had not traveled recently, according to officials. The investigation into the origin of the virus is ongoing, officials said.

“As we learn more, what we do know is clear: the danger of polio is present in New York today,” Bassett said. “We must meet this moment by ensuring that adults, including pregnant people, and young children by 2 months of age are up to date with their immunization – the safe protection against this debilitating virus that every New Yorker needs.”