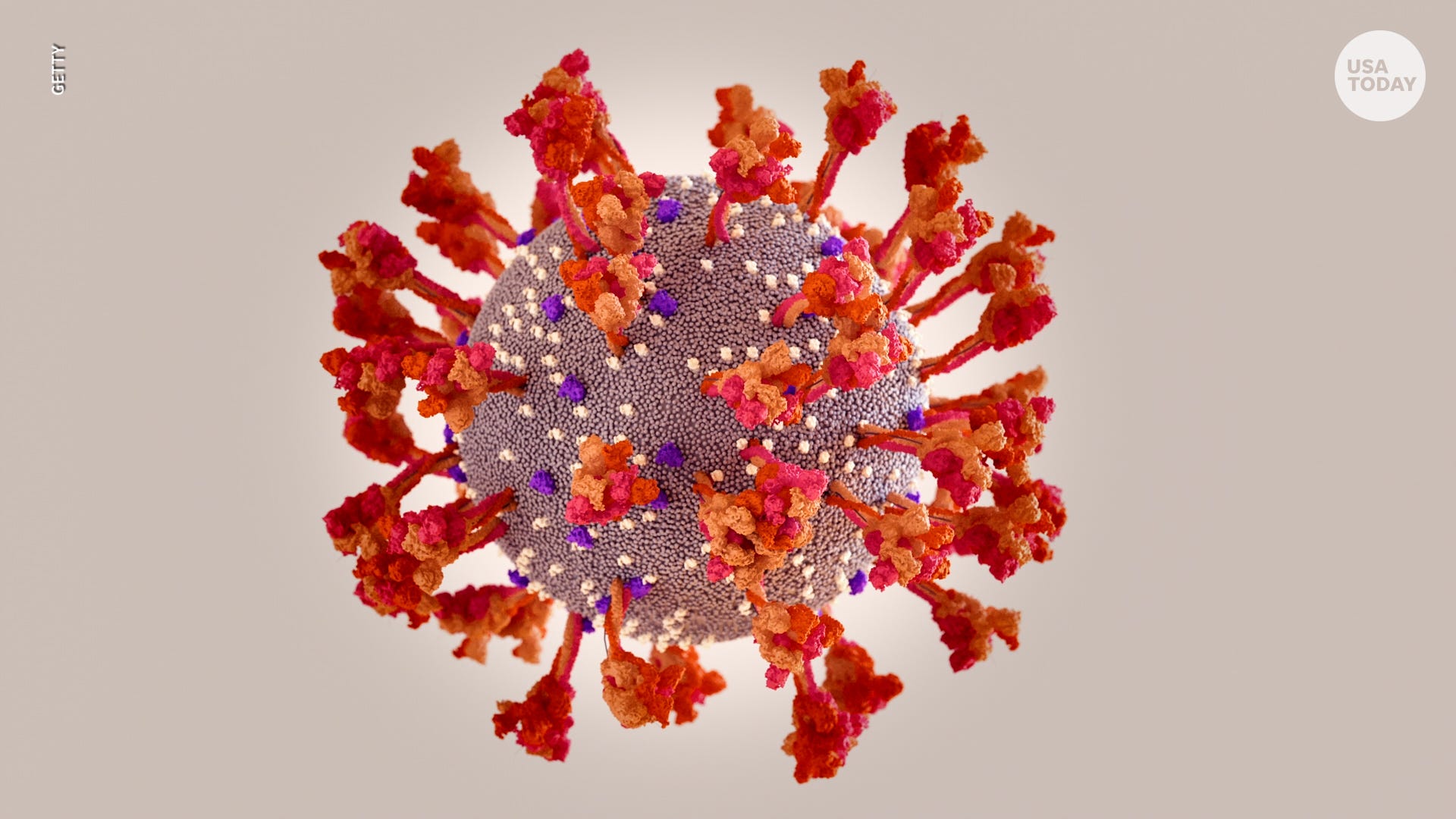 Mayor Bill de Blasio and Gov. Kathy Hochul of New York addressed the several cases of the Omicron variant that have been reported in the United States, including five people in New York City and on Long Island.

“There are five cases identified today in the State of New York. The first one was in Suffolk County. And it was a 67-year-old female who had symptoms, mild symptoms of a headache and a cough. Our second case is a Queens based. The vaccination status is unknown to know whether or not this person have been vaccinated or not. Third case, similar situation. No other further personal details, but the vaccination status is unknown, Queens based. And another case is from Brooklyn, unknown vaccination status. And we just received word of another suspected traveler case here in the city that was identified — in the city in one of the five boroughs. This is not a cause for major alarm. I need to say that, because we do not have enough information. We’re not having shutdowns. We’re not changing our protocols. We are continuing where we are, but making sure that we work in concert together and encourage people to get tested, get tested often get the vaccination. And that, again, is our best defense.” “We have a new situation, but we also know there’s a lot of information we do not yet have about Omicron. We know we now have cases here in New York City. We have to assume that means there’s community spread. We have to assume that means we’re going to see a lot more cases. But we also have tremendous tools, as the governor said. We have a massive vaccination apparatus and that is by far our best capacity to protect everyone against this variant or any other form of Covid.”0:311:28

First Cases of Omicron Coronavirus Variant Detected in New YorkBy Office Of Mayor Bill De Blasio  Mayor Bill de Blasio and Gov. Kathy Hochul of New York addressed the several cases of the Omicron variant that have been reported in the United States, including five people in New York City and on Long Island.CreditCredit…Dave Sanders for The New York Times

At a rare joint news conference, the leaders encouraged residents to get vaccinated to protect themselves from the coronavirus and urged them not to panic. They said it was too soon to know how much of a threat the variant might pose to the state.

“This is not a cause for major alarm,” Ms. Hochul said, adding that she was not announcing a shutdown or other drastic measures in response to the cases.

Ms. Hochul provided basic details about the five cases: a 67-year-old woman in Suffolk County who returned from South Africa, had mild symptoms and had received at least one dose of a vaccine; two residents in Queens; one resident in Brooklyn and another person in New York City who had traveled recently. The woman in Suffolk County tested positive on Nov. 30.

Ms. Hochul and Mr. de Blasio said that the state was better positioned to fight the new variant than it was early on in the pandemic, when New York was the global epicenter of the health crisis, because so many New Yorkers have gotten vaccinated and officials now have more tools to combat the virus.

“We are in a far better place,” Ms. Hochul said.

“We have to assume there’s community spread,” he said.

Earlier in the day, Ms. Hochul had urged attendees of a recent anime convention in Manhattan to get tested because someone who tested positive for the Omicron variant in Minnesota had attended the convention.

The hastily called news conference at City Hall in Lower Manhattan with Ms. Hochul and Mr. de Blasio was eerily reminiscent of the response from officials in early March 2020. When Ms. Hochul’s predecessor, Gov. Andrew M. Cuomo, announced the first coronavirus case in New York on March 1, he said that “this was expected” and “there is no reason for undue anxiety.”

Even before the Omicron variant arrived, coronavirus cases have been rising in New York City — daily case counts have increased more than 75 percent since Nov. 1. While 77 percent of New York City residents have received at least one shot of the vaccine, fewer than 20 percent of adults have gotten their booster shot.

Ms. Hochul and Mr. de Blasio, both Democrats, encouraged people to wear masks indoors, but they have stopped short of a mandate. Ms. Hochul said her greatest concern was overcrowding at hospitals and that officials were working to ensure that hospitals have enough capacity.

“We’re just trying to let people know, ‘We’ve got this’,” she said.

The fact that Ms. Hochul and Mr. de Blasio appeared together was notable. Mr. de Blasio had a notoriously acrid relationship with Mr. Cuomo, and they quarreled frequently over the pandemic response.

Ms. Hochul made clear that she was working closely with Mr. de Blasio.

“This is about unity,” Ms. Hochul said. “There’s a reason we’re here together — to signal that this is a challenge that we’re going to tackle together.”

Betty White, a Television Golden Girl From the Start, Is Dead at 99