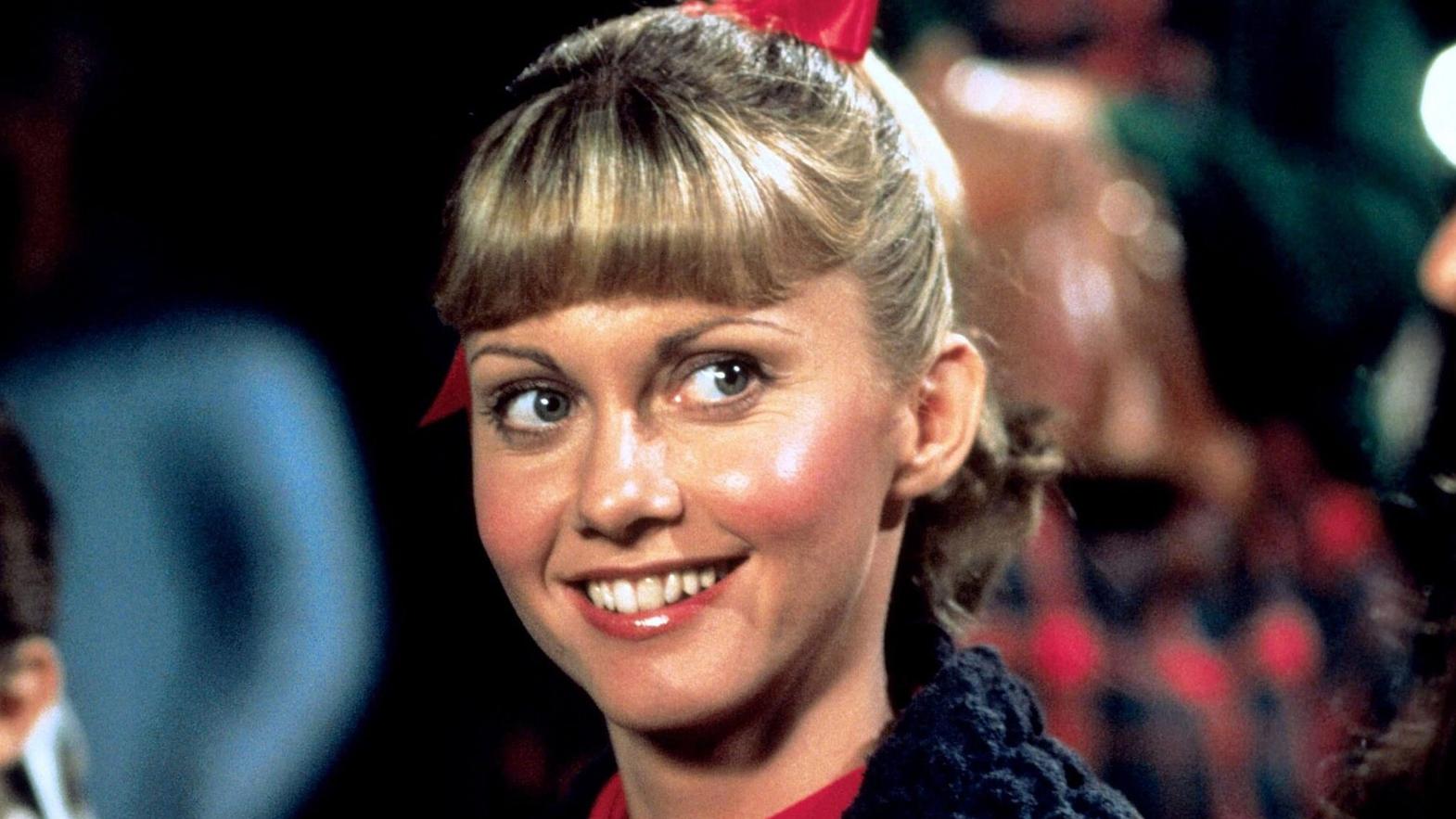 Hollywood legend Olivia Newton-John has died of breast cancer. She was 73 years old.

The actor’s husband John Easterling announced her death on her Facebook page on Monday afternoon (8 August).

“Dame Olivia Newton-John (73) passed away peacefully at her Ranch in Southern California this morning, surrounded by family and friends,” the post read.

“We ask that everyone please respect the family’s privacy during this very difficult time.”

Easterling continued: “Olivia has been a symbol of triumphs and hope for over 30 years sharing her journey with breast cancer.”

“Her healing inspiration and pioneering experience with plant medicine continues with the Olivia Newton-John Foundation Fund, dedicated to researching plant medicine and cancer.”

Newton-John Remembered For Her ‘Angelic Voice’

Newton-John will rightly be remembered for her iconic role in Grease, however, plenty of musicians have paid tribute to her singing talent in the wake of her passing.

She made her name as a folk musician and competed against ABBA at Eurovision before becoming a trail-blazing music video star.

Dionne Warwick, who recorded a duet with Newton-John in 2006, tweeted: “Another angelic voice has been added to the Heavenly Choir.

“Not only was Olivia a dear friend, but one of the nicest people I had the pleasure of recording and performing with. I will most definitely miss her.

Meanwhile, Mariah Carey wrote: “I first fell in love with Olivia’s voice when I was a little girl and heard ‘I Honestly Love You.’” She also praising Newton-John’s “beautiful airy tone and signature sound”.

E! News shared a touching past interview with Olivia Newton-John and John Travolta.

Travolta, asked what memory stands out the most from shooting the film, replies immediately: “Meeting Olivia. Beyond a shadow of a doubt.”

Newton-John answered: “I have to say the same.”

“I knew immediately that something was wrong. I had a mammogram and the mammogram was benign and then I had a needle biopsy that was also benign,” the actor said, per Prevention magazine. “And I don’t say this to scare women, but you just have to trust your instincts.”

The American Cancer Society estimates that there is a 13 per cent chance women will develop cancer in their lifetime, and about 287,850 new cases will be diagnosed in women each year. That is why it is so important for women to receive regular mammograms.

In her heartfelt tribute to the Grease star, former EastEnders actor Samantha Womack revealed she had breast cancer, which Newton-John died from.

Womack, who played Newton-John’s character in the West End production of musical Grease in the 1990s, shared a photo of herself alongside the actor and her daughter, Chloe Latanzzi.

“I now start my own battle with this disease and am left feeling deeply moved,” she wrote on Twitter.

Olivia Newton-John was not only an acting and singing legend but an icon in the fashion world, predominantly for her all-black ensemble in ‘Grease’.

The trousers and leather jacket were sold at auction in 2019 for more than £300,000, with the proceeds going to the Olivia Newton-John Cancer Wellness and Research Centre.

Fashion experts have weighed in on what made the outfit so evocative. Shakaila Forbes-Bell, fashion psychologist and author of the upcoming book ‘Big Dress Energy’ (Piatkus, £16.99, Sep 15) suggests it became so popular because it’s relatable for many women.

“It’s the perfect transformational piece,” she says. “A lot of women go through that period when they want to step into a different headspace. They want to shed off their girlhood and step into womanhood, and it was the perfect visual representation of that.”

Many of the ‘Grease’ stars have paid tribute to the icon after her death.

John Travolta posted a photograph of the actor on Instagram, with the words: “My dearest Olivia, you made all of our lives so much better. Your impact was incredible. I love you so much.

“We will see you down the road and we will all be together again. Yours from the first moment I saw you and forever! Your Danny, your John!”

Read The Independent’s round-up of all the cast reactions here.

Barry Pearl – who played the T-bird and Frenchy’s boyfriend, Doody, in the hit musical film – has paid tribute to his friend and co-star.

During an interview on BBC Radio 4 Today on Tuesday (9 August), Pearl became emotional as he recalled writing Newton-John a letter only a week ago.

The actor said he decided to write to her after hearing from a colleague that Newton-John was “failing again” in regards to her illness and suggested that “it wasn’t going to be long” until her death.

“I took it upon myself to write to her, as we would occasionally share emails amongst each other and [with] the other Grease-er pals too,” he explained.

“She would always sign her emails, ‘With love and light, Olivia.’ And I wrote to her – basically if you read between the lines she would be able to tell that I knew there was something going on – and I basically said that, ‘On your journey forward, simply know that you, Olivia , are the love and the light.’”

“She just always exuded that positivity. Just the way she handled this journey with grace. Her heart was so big.”

Mariah Carey has paid tribute to Olivia Newton-John with a heartwarming Instagram post recounting the first time she “fell in love with Olivia’s voice”.

“I first fell in love with Olivia’s voice when I was a little girl and heard ‘I Honestly Love You,’” Carey wrote, praising Newton-John’s “beautiful airy tone and signature sound”.

The singer continued: “And THEN there was GREASE. I was obsessed. I dressed up as Bad Sandy for Halloween in fifth grade and thought I was everything.”
Carey went on to recall when Newton-John joined her on stage in Melbourne, Australia for a duet of “Hopelessly Devoted To You”.
“This is a moment I will never ever forget. I was also blessed to be in her presence on many other occasions and she was one of the kindest, most generous and lovely people I’ve ever met. She will be missed. She will be remembered. She will be loved. Olivia, I honestly love you,” she said.

Nicole Kidman and Keith Urban have paid tribute to Olivia Newton-John aka “Livvie” in a touching Instagram post.

The couple shared a photo of themselves with the star, accompanied by the caption: “Livvie brought the most divine light into the world… so much love, joy inspiration and kindness… and we will always be hopelessly devoted to you – Keith and Nic.”