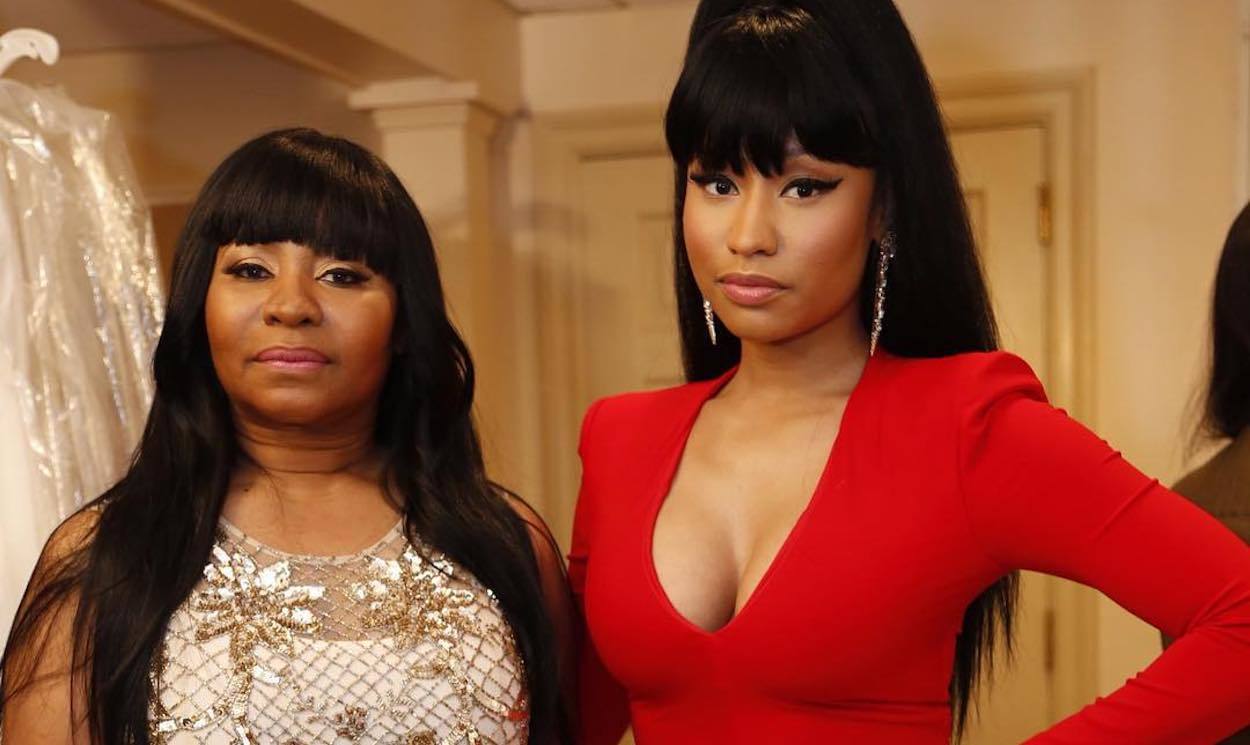 Charles Polevich, the man charged with killing rapper Nicki Minaj‘s father Robert Maraj in a February hit and run, faces a new lawsuit from the victim’s wife Carol Maraj. Attorneys Ben Crump and Paul J. Papoli announced on Friday that they filed at the Supreme Court of the State of New York on behalf of the plaintiff. They seek $150 million.

In a statement obtained by Law&Crime, attorneys wrote that Polevich was driving a car when he struck Robert Maraj, who was out walking, in a hit-and-run accident last February 12. The defendant allegedly left the scene without calling for emergency help or aiding the man, who died after being taken to the hospital.

“Charles Polevich was not only irresponsible and negligent in hitting Robert Maraj, but he was more concerned about running away and hiding himself than in seeking help for the man he injured,” the lawyers said. “His behavior was criminal, cowardly and immoral. Through the filing of this lawsuit, we intend to hold Polevich responsible for his reckless actions and achieve justice for the victim’s widow.”

That’s in line with the criminal case against Polevich.

“He was absolutely aware of what happened,” Nassau County police Det. Steven Fitzpatrick said last month, according to WNYW-TV. “He got out of the car and he looked at the deceased, got into his car, and made the conscious decision to leave instead of dialing 911, instead of calling an ambulance for the man. He went home and secluded the vehicle. He’s well aware of what he did.”

Polevich is charged with leaving the scene of an auto accident with a fatality, and tampering with evidence. His attorney in the criminal case Marc C. Gann told Law&Crime on Friday that an insurance company would handle the civil matter, providing a lawyer or handling a hypothetical settlement. He declined to comment on the allegation in question, saying that he did not have discovery in the criminal case. Polevich had a tremendous amount of empathy for the family, and the loss that they’ve suffered, and expressed condolences, Gann said.

[Image via Dimitrios Kambouris/Getty Images for NYFW: The Shows]