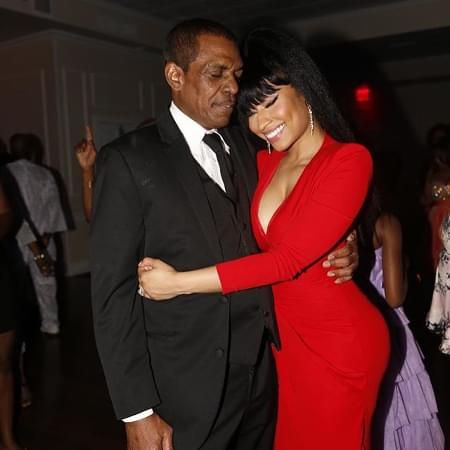 Maraj was walking on a roadway between Roslyn Road and Raff Avenue in Mineola, New York, on Friday, according to a press release.

He was struck by a vehicle heading northbound at 6:15 pm.

Maraj was transported to a local hospital, where he was in critical condition before succumbing to his injuries.

The Homicide Squad will investigate the matter and ask for public assistance to identify the driver and the vehicle. Tips can be shared with Crime Stoppers at 1-800-244-TIPS, and all calls will remain anonymous.

Insider has reached out to Nicki Minaj’s representatives for comment.

Jamaican Artist – CHARLY BLACK Is Unmasking Some Serious Hits in 2021!

‘Mama Sarah’, Obama’s grandmother died in a Kenyan hospital at 99

Is Driving While Black Still A Thing In 2021? Michael Rainey Jr., encounter with a NYPD officer has left many asking the question what is the proper protocol for a traffic stop?