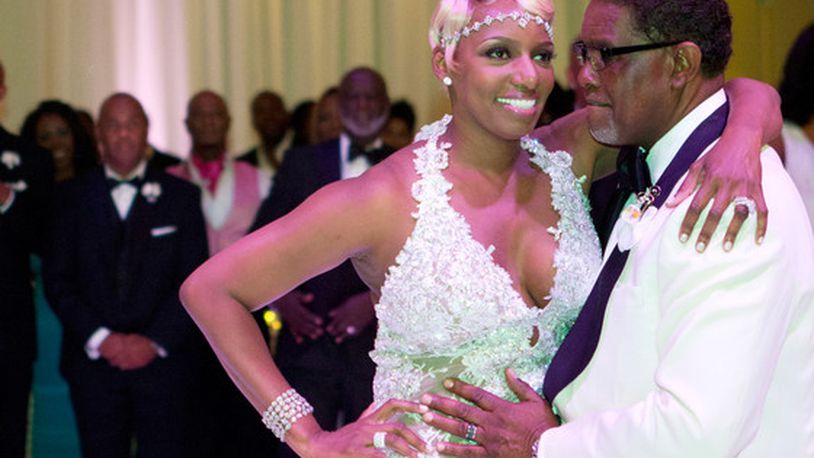 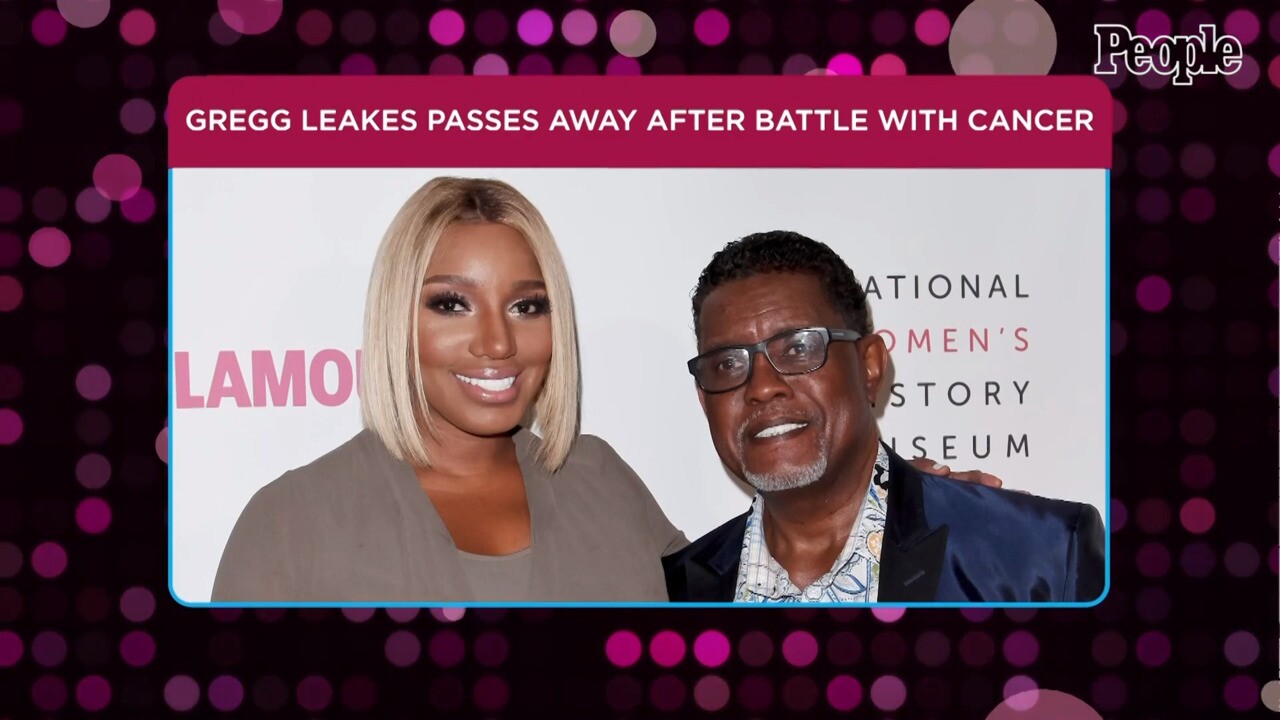 Gregg died “peacefully” in his home while surrounded by his family, publicist and longtime family friend Ernest Dukes confirmed in a statement on Wednesday.

“Today the Leakes family is in deep pain with a broken heart. After a long battle with cancer, Gregg Leakes has passed away peacefully in his home surrounded by all of his children, very close loved ones and wife Nene Leakes,” said Dukes.

“We ask that you pray for peace and strength over their family & allow them to mourn in private during this very very difficult time.”

For more on Gregg Leakes and other top stories, listen below to our daily podcast PEOPLE Every Day.

The Real Housewives of Atlanta star previously addressed Gregg’s health on Saturday in a video circulating on social media, telling patrons of The Linnethia Lounge in Duluth, Georgia, “My husband is transitioning to the other side.”

The following day, she also shared an image of the word “Broken” on Instagram with the prayer and heartbroken emojis.

Gregg, who was diagnosed with Stage III colon cancer in 2018, had been in remission for two years. In June, NeNe revealed he was hospitalized and recovering from surgery following the return of his cancer.

“It’s difficult,” she said during an Instagram Live at the time. “He’s super small. If you’ve ever been around somebody who’s had cancer before, he’s different. He’s different.”

In July, NeNe gave another update on her husband’s condition after canceling a guest-hosting appearance on The Talk.

“I was suppose [sic] to be hosting The Talk today,” she tweeted. “But I got good news that Gregg was coming home after being hospitalized 6 weeks.”

Following Gregg’s colon cancer diagnosis, fans witnessed the toll the illness took on their marriage during the 11th season of Real Housewives of Atlanta. At one point, NeNe even admitted she was considering a second divorce because of his attitude toward her while going through chemotherapy.

“It’s been a big transition for Gregg and I and our entire family,” she told PEOPLE in November 2018. “To learn that Gregg has cancer? Our lives just changed that day. Our whole routine changed. Just … everything changed. I don’t have cancer. Gregg has cancer. But I feel like our whole house has cancer.”

“He’s a changed person, his attitude changed,” she continued. “I feel like that day I lost my husband. Our whole dynamic changed. Sometimes I forget that he’s sick and I need to remind myself because he’s so on edge. He’s not nice, but he can’t help it.” 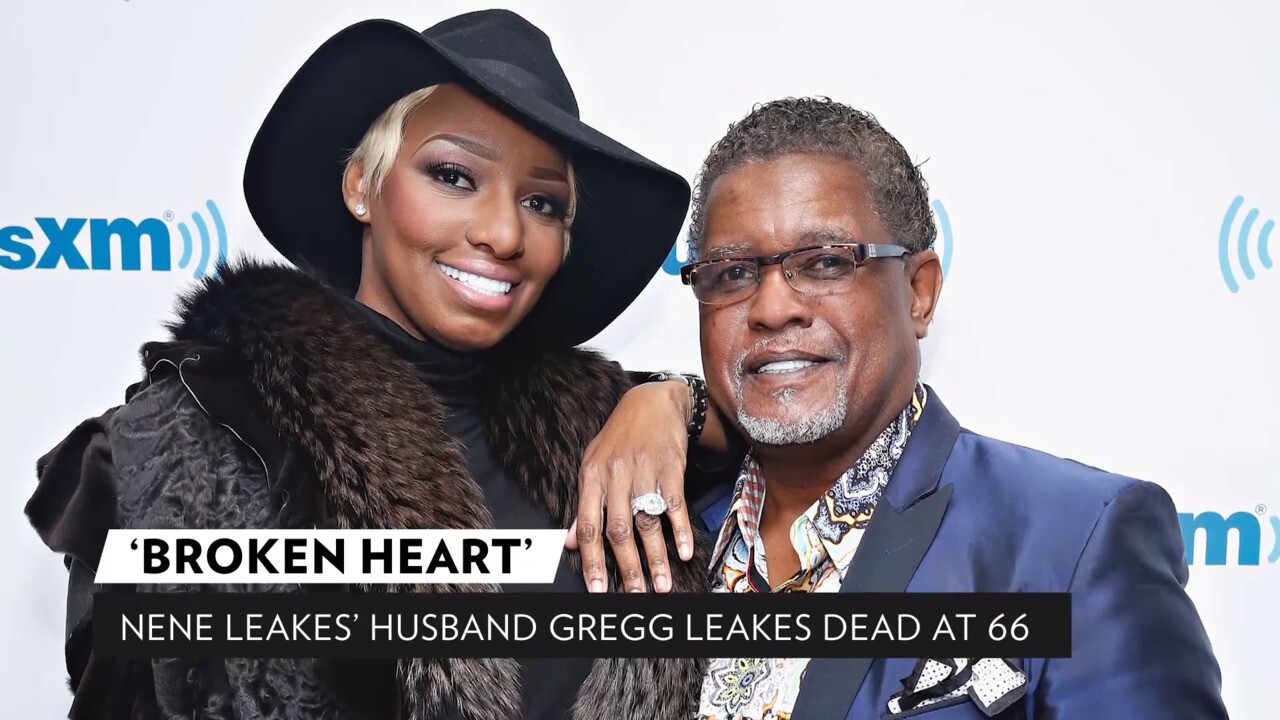