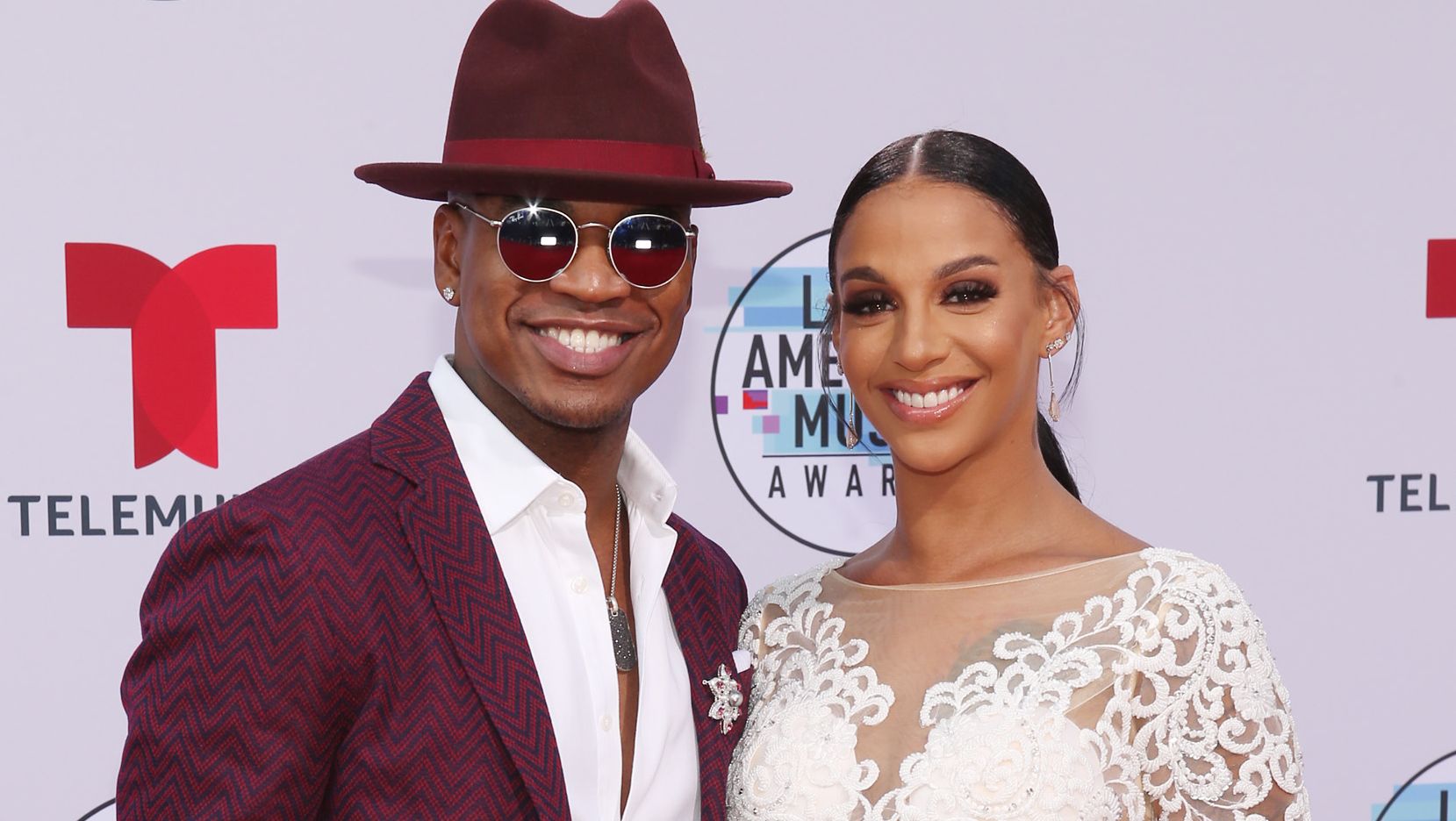 Ne-Yo‘s family is getting bigger!

The “Another Love Song” singer and his wife Crystal Smith shared the exciting news that they’re expecting!

Making the pregnancy reveal even cuter, the two posted a heartwarming announcement on Instagram on Sunday, Feb. 21. “Overjoyed to announce…,” the 41-year-old star captioned his post, “…the family is expanding.”

“You ready baby? Let’s go,” he added while including the hashtags, “#Number5, #5thandFinal, #BlessingsonBlessings.”

Crystal took to her Instagram page to post the baby news, writing, “This is why I love you…”

Both stars uploaded a video, which showed Ne-Yo caressing his wife’s growing baby bump. The short clip also featured Major‘s song “This Is Why I Love You.”

This will be the couple’s third baby together, as they are both proud parents to Shaffer Chimere Smith Jr., 4, and Roman Alexander-Raj Smith, 2. Ne-Yo is also a dad to Madilyn Grace Smith, 10, and Mason Evan Smith, 9, who he shares with his ex, Monyetta Shaw.

News of the couple’s pregnancy announcement comes just one day after Ne-Yo gushed over his wife on Instagram to celebrate their relationship.

“Today marks 6 years of marriage,” the musician began his post on Feb. 20, “It has been a bumpy beautiful, tragically terrific ride full of twists n’ turns, up’s n’ down’s…and I wouldn’t have it any other way.”

“We’ve grown so much. With the understanding that we’ve still got some growing to do, of course, I have to acknowledge how far we’ve come,” he continued. “I think once we both realized that marriage isn’t ownership…but partnership, we found our tempo, our melody. And now we’ve become a beautiful harmony. I pray we sing this song forever.”https://www.instagram.com/p/CLj1cWSH6UK/embed

Before closing, he praised Crystal once more and added, “You fell in love with a songwriter, so the words come easy and can be mistaken for pacification. But I love you like lungs love oxygen. So I’m gonna SHOW YOU as often as humanly possible.”

Around this time last year, Ne-Yo spoke out about his marital issues and said he and Crystal were going their separate ways.

“It’s slowly but surely becoming public knowledge that myself and my wife have decided to go ahead and get a divorce,” he said on the Private Talk With Alexis Texas podcast on Feb. 15, 2020. “It’s not a sad thing, it’s more of us realizing… Long story short, I’m never gonna talk bad about her. I’m not that person. There’s nothing bad to say about her. She’s a fantastic woman. She’s the mother of my children and she’s always gonna be that and I will always respect her.”

The “Push Back” singer explained that they both wanted to take time to focus on themselves and work through their individual issues.

“We realize that our demons don’t mesh and until both of us get a hold of our personal demons, it’s gonna be just difficult for us to stay married,” he noted. “With that being said, that’s that, that’s the end of that chapter, not the end of the book. Like I said, that’s the mother of my kids and I love her to death. We’re going to be family forever.”

After celebrating their anniversary and sharing their baby news, it’s clear the couple is stronger than ever.