Monica Lewinsky on Whether Bill Clinton Owes Her an Apology: ‘I Don’t Need It’ Anymore! 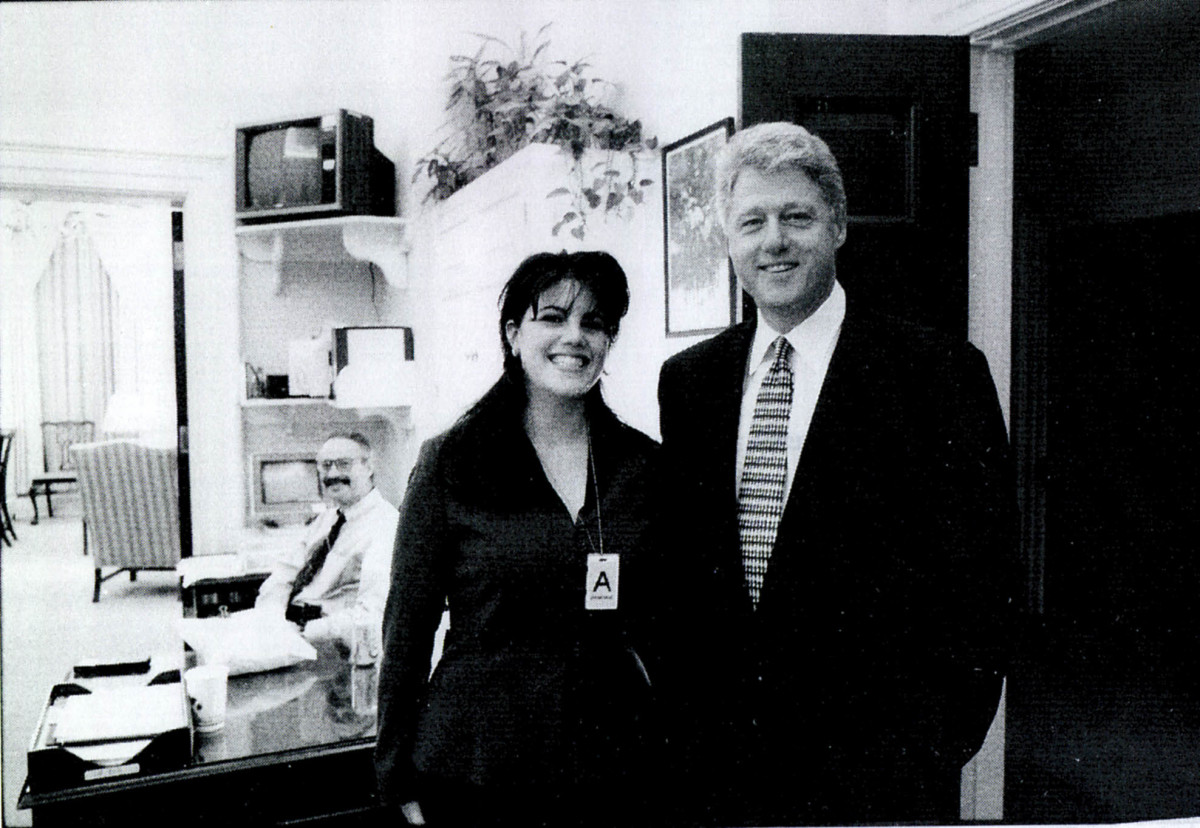 Monica Lewinsky told Today‘s Savannah Guthrie she’s nervous for viewers to see the “worst moments of my life” in the new series Impeachment: American Crime Story, which she produced

Monica Lewinsky is content without an apology from former President Bill Clinton.

The 48-year-old appeared on the Today show Tuesday to promote her new FX limited series Impeachment: American Crime Story, for which she served as executive producer.

Lewinsky reflected on the period of her life that’s chronicled in the drama when she was a 22-year-old White House intern who had a sexual relationship with then-President Clinton — a late-’90s scandal that captivated the nation and led to the president’s impeachment.

“I’m nervous for people to see some of the worst moments of my life and a lot of behavior that I regret. If you remember your 20s not that long ago, it’s pretty cringe-worthy,” she told Savannah Guthrie with a laugh.

Asked whether she feels former President Clinton, now 75, owes her an apology, Lewinsky explained, “I think there was a long period before my life changed in the last six or seven years where I felt a lot in terms of there not being this resolution. I’m very grateful that I don’t have that feeling anymore.”

“And I don’t need it,” she added of an apology. “He should wanna apologize, in the same way, that I wanna apologize any chance I get to people that I’ve hurt and my actions have hurt.”

In 2018, the former president was pressed in a Today interview about whether he has privately apologized to Lewinsky. He said he had not spoken to Lewinsky — and did not feel he owed her a personal apology.

“I apologized to everybody in the world,” he said, adding, “No, I do, I, I, I do not. I’ve never talked to her. But I did say, publicly, on more than one occasion, that I was sorry. That’s very different. The apology was public.”

In the four-part Hillary docuseries that premiered on Hulu last year, former President Clinton opened up about the affair scandal, including the moment he came clean to his wife Hillary Clinton and their daughter Chelsea, who was a teenager at the time.

“I went and sat on the bed and talked to [Hillary],” he recalled in Hillary. “I told her exactly what happened when it happened. I said, ‘I feel terrible about it.’ I said, ‘We’ve been through quite a bit in the last few years. I have no defense. This is inexcusable, what I did.’ “

Nobody, he said, “sits down and thinks, ‘I think I’ll take a really irresponsible risk. It’s bad for my family, bad for my country, bad for the people who work with me.’ “

“That’s not what happens,” he continued. “It’s … you feel like you’re staggering around. You’ve been in a 15-round prize fight that’s been extended to 30 rounds and here’s something that will take your mind off it for a while. Everybody’s life has pressures and disappointments, terrors and fears of whatever. Things I did to manage my anxieties for years — I’m a totally different person than I was.”

“What I did, it was bad, but it wasn’t like I thought, ‘Let’s see, how can I think about the most stupid thing I could possibly do and do it.’ It’s just not a defense,” he added.

The series is based on Jeffrey Toobin‘s book A Vast Conspiracy: The Real Story of the Sex Scandal That Nearly Brought Down a President.

Feldstein, 28, said during a Television Critics Association panel last month, according to Entertainment Weekly, that Lewinsky had a say in “every word” and “every script page.”

“When I received the scripts, I knew that every word that I was saying was approved and had been to Monica first,” she said. “… [The producers] would go through the scripts with her and [she would] give all her feedback and her notes. And by the time it got to me, I was sure that everything in there was something that she felt comfortable with, she felt was real to her life and represented her.”