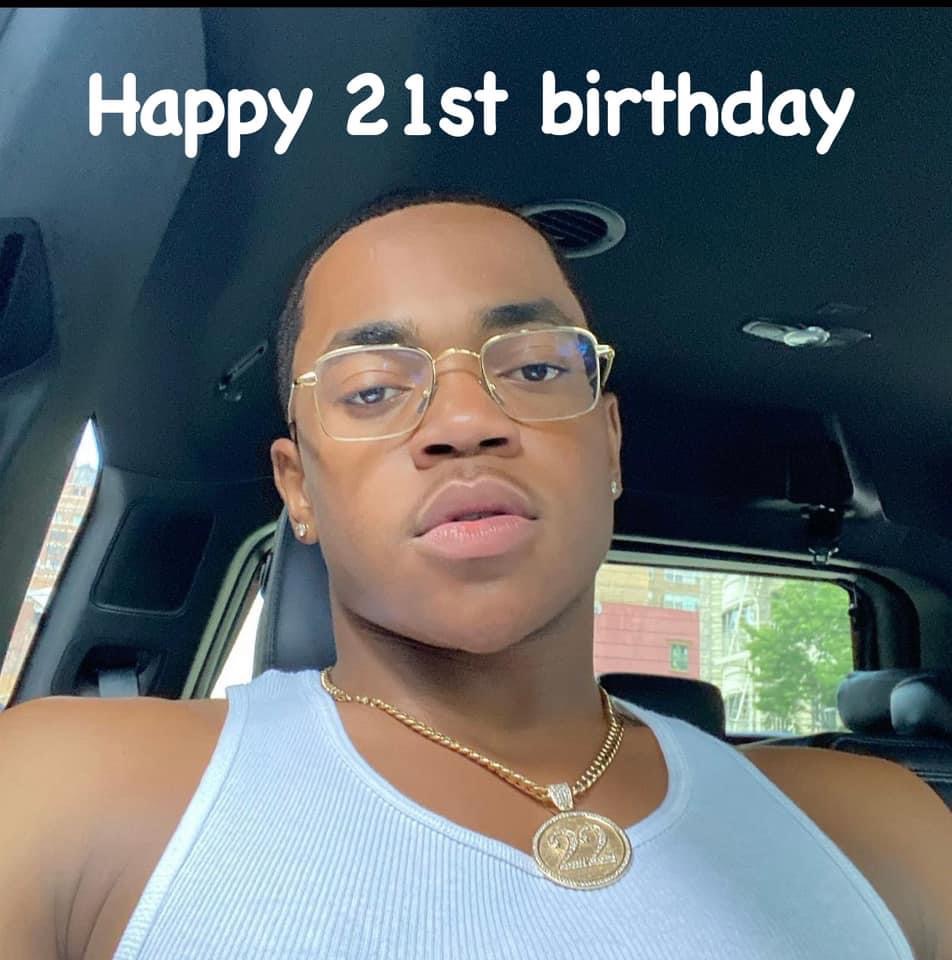 The Star of Power Book II: Ghost, is celebrating his 21st birthday today at one of his favorite hideaway. Only his real fans are able to guess where the Starz actor is spending his birthday. So we are asking @whereis22?

About: Known for his recurring roles on the hit Netflix series Orange Is the New Black as Michael as well as on Starz network’s hit show Power as Tariq St. Patrick before landing the lead role in Power Book II: Ghost. He also appeared in the 2016 film Barbershop: The Next Cut.

He began his career doing commercials in both print and television. He also was featured as a child on Sesame Street.

He earned his first major film role in the 2010 as Charlie in Un Altro Mondo. In 2013, he was featured as the titular character at age 8 in Lee Daniels‘ The Butler. He is also a music producer and rapper, performing under the name Whereis22.

He was born in Louisville, Kentucky and raised in Staten Island, New York. His family roots is Jamaica where he spends most of his free time.