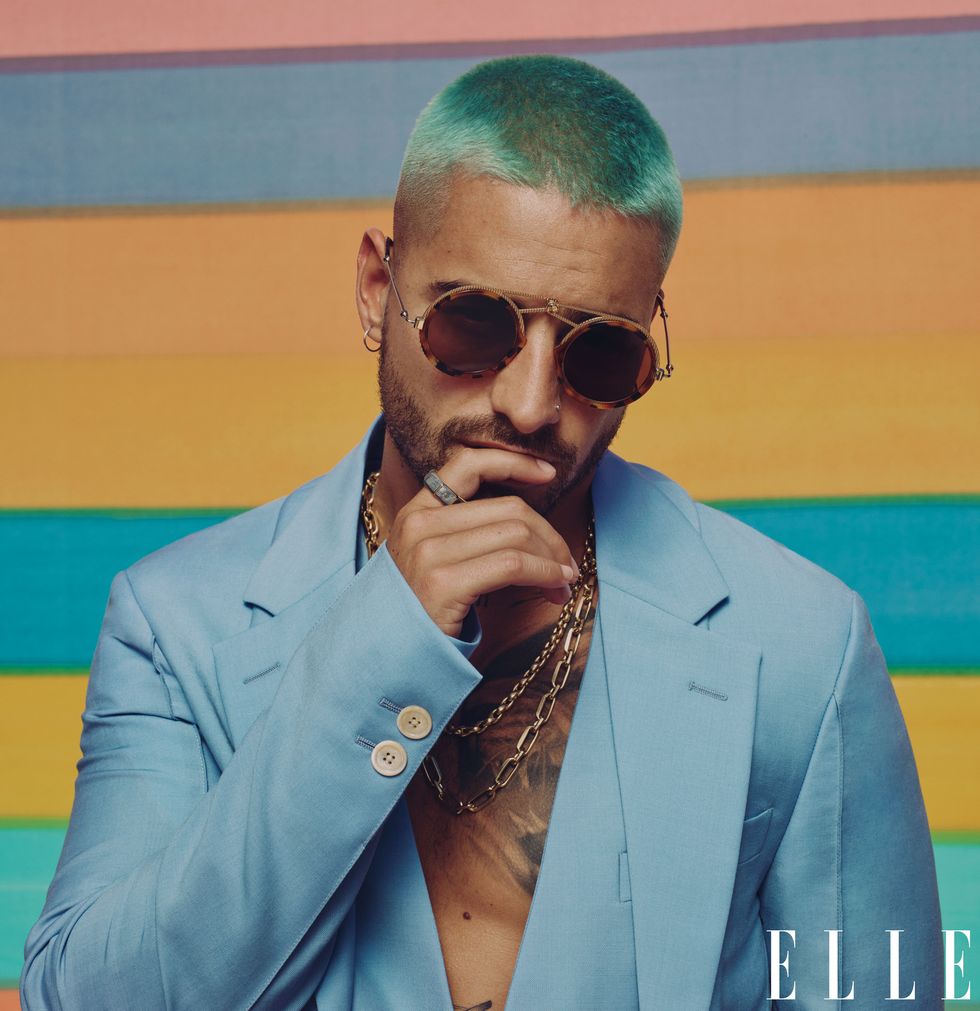 Maluma is getting ready to take over Sin City! The 28-year-old singer is set to host a Latin music-filled weekend in Las Vegas from June 23 to June 25.

The festivities will kick off at Zouk Nightclub on Thursday, June 23, with a performance by Zouk’s resident artist DJ Snake. Becky G will bring the heat with a performance on Friday, June 24. Additional events for the weekend include daytime experiences with an electric pool party at AYU Dayclub with Reggaeton pioneers Zion y Lennox, Blessd and more, as well as the biggest moment of the weekend on Saturday, June 25 — an unforgettable night at Zouk Nightclub with a headlining performance from Maluma and special guests.

“Las Vegas is one of my favorite cities and I am excited to bring a music adventure for fans to experience,” said Maluma. “The full weekend and line up was curated by me. I want to give all those attending a full experience of what I love; from legendary Reggaeton to global music. Like they say, whatever happens in Maluma Land stays in Maluma Land.”

Tickets go on sale Wednesday, April 20 at 10 a.m. PT at www.MalumaLand.com and are available to guests 21 and over at the time of the event.

Latin music lovers seeking an elevated experience can purchase additional VIP upgrades that provide entry to exclusive events including a Mariachi Brunch hosted by Maluma at Fuhu; and a private event at Resorts World Las Vegas’s speakeasy, Here Kitty Kitty, with signature cocktails and bites before being escorted to Zouk Nightclub for Maluma’s performance.

Maluma has been non-stop busy this year. On top of starring in his first film, Marry Me, alongside Jennifer Lopez, Owen Wilson, and more A-listers, the Colombian singer recently dropped his first-ever clothing line. Royalty By Maluma hit shelves exclusively at Macy’s in March.

As for his acting debut, Maluma spoke to ET in February, detailing the “surreal” experience.

“My first movie is a Hollywood movie,” he gushed. “I had a couple options before this, you know, there’s some people that wanted to work with me. But I felt it wasn’t the right timing and I was waiting for the right movie to feel comfortable to do it in a big way. And it happened. It happened. I’m pretty honored. I’m grateful, of course, with the whole team because they treated me so good.”