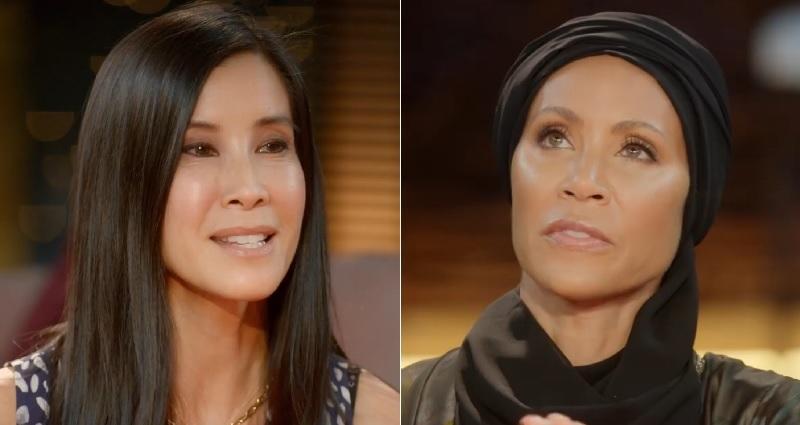 Addressing the issue: The talk show, hosted by Pinkett Smith along with her daughter Willow Smith and mother Adrienne Banfield-Norris, delved into the sensitive topic with Ling and renowned scholar Dr. Michael Eric Dyson in the episode titled, “Confronting the Divide Between Black and Asian Americans.” Towards the end of the show, Korean American writer and professor, Min Jin Lee, also made an appearance and contributed to the discussion.

Diving deeper: Renowned scholar Dr. Michael Eric Dyson compared the prejudices Asian and Black communities have between one another to white people’s racism against the Black community. He highlighted the media’s influence leading to misunderstandings between the communities, noting that people are responsible for their ignorance.

“So painful, but essential”: is how Ling described the topics that the group went on to talk about in their continued discussion on the divide.