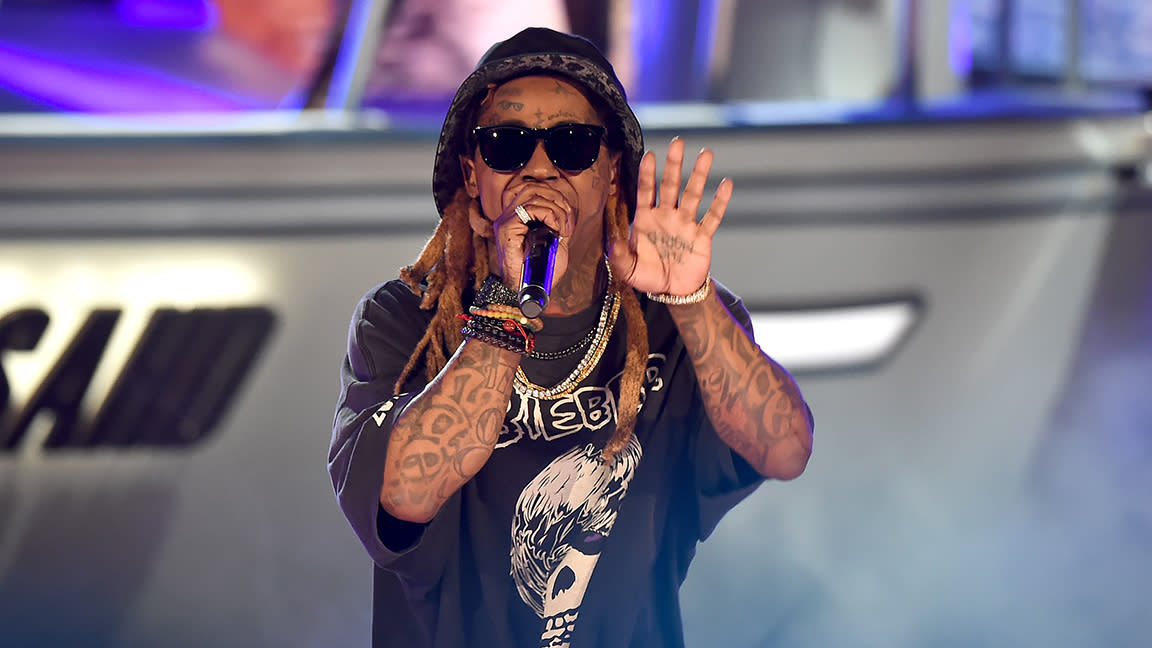 Just three days after he replaced Migos on the lineup for New York’s Governors Ball this weekend — and just hours before he was due to perform — Lil Wayne has pulled out due to “flight disruption” and been replaced on the bill by A$AP Ferg (who prefers to be known as just Ferg), the festival announced late Friday afternoon.

While a rep for the festival did not immediately respond to Variety’s questions about the nature of the flight disruption and the weather in New York and much of the East Coast showed no major storms, Flightstats.com did report that delays out of Wayne’s home base of Miami were “excessive” on Friday afternoon, although the Federal Aviation Administration’s reports were less extreme.

Migos pulled out of the appearance earlier this week for reasons that festival organizers said were “out of our control” and replaced on the lineup by Wayne. While the move amplified rumors that Migos are splitting up due to bad feelings between group members Quavo and Offset, reps for Migos quickly told Variety the appearance was called off because Quavo is featured in a film that began shooting Thursday. However, it was unclear why the group waited until three days before their scheduled performance to drop out.