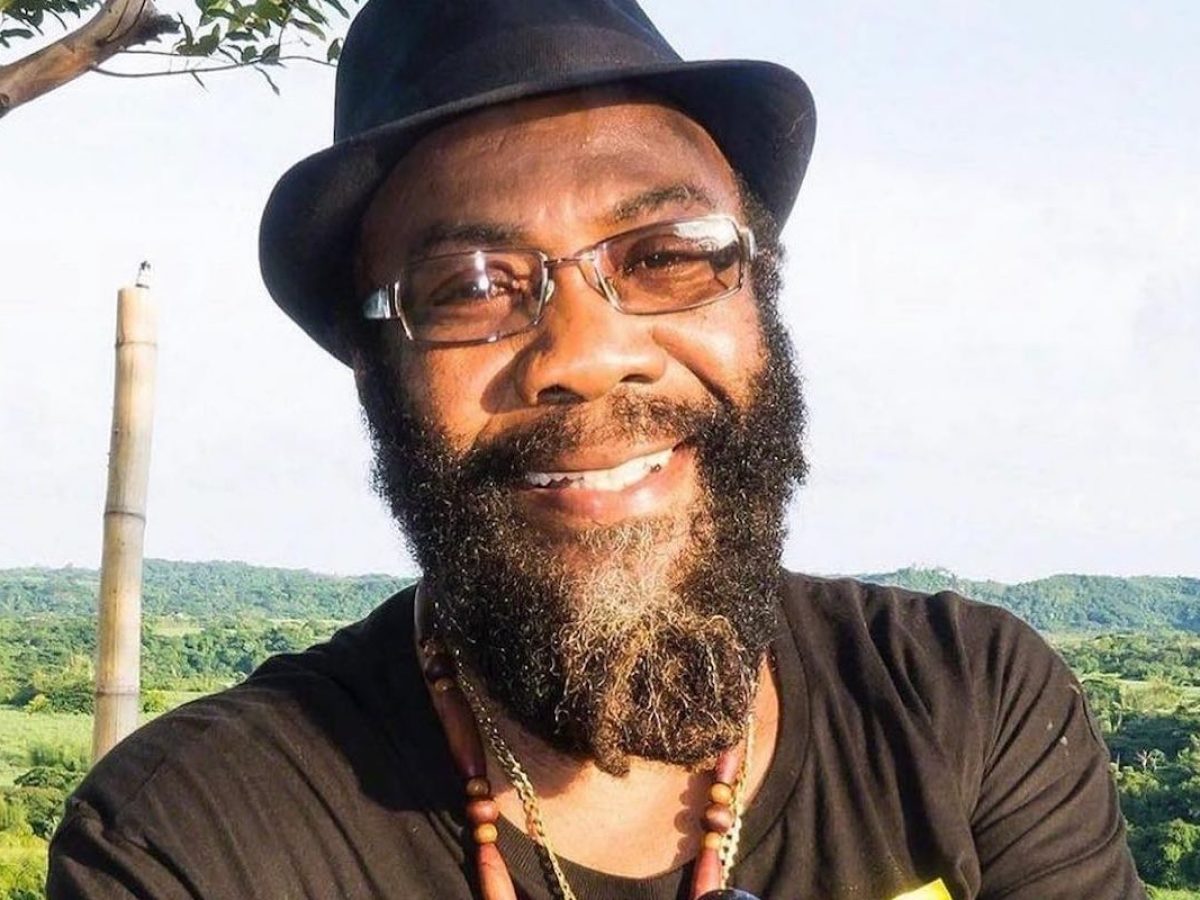 Mr. Morgan has made a significant contribution to the rich heritage of the Jamaican culture through the arts. His legendary music will be with us to eternity and that legacy has also passed on to us through his amazingly talented Grammy Award winning children, “Morgan Heritage”. Mr. Morgan is an industry icon and most popularly known for his 1981 hit song “I’ll Do Anything For You”. The staff at LexAnn Media send our deepest condolences to the family of the great Mr. Denroy Morgan. #legend #icon

VETERAN reggae singer and patriarch of the Grammy-winning Morgan Heritage clan Denroy Morgan died peacefully at his Atlanta home on Thursday after a brief illness. He was 76.

He said the family is trying to cope with his father’s passing.

“We are holding firm and taking this time to comfort each other,” he added.

The Morgan family also shared a release on social media about the singer’s transition.

“It is out of sincere love that we share that our beloved father and patriarch The Honorable Bishop Ras Denroy Morgan has ascended. Daddy has been our light, our source of love and joy all our lives,” the statement read.

“Our family thanks you in advance for your overwhelming love and support and we ask for your continued prayers as we go through this process. We also ask that you please respect our privacy during this time of healing,” it concluded.

The May Pen-born Morgan has lived in the United States since the mid-1960s. For most of the 1970s he was a member of the Black Eagles, a reggae band that played mainly clubs in Brooklyn.

He rose to superstar status in the 1980s with I’ll Do Anything For You.

In 1984, Morgan became the first reggae artiste signed to RCA Records. That deal led to the release of the reggae album Make My Day, which was also a hit.

Morgan, the father of 30 children, became a bishop in the Abrahamic Covenant Family Ministry, an arm of the Ethiopian Orthodox Coptic Church of North and South America and the International Gospel Helpers Church. He is also a member of the Twelve Tribes of Israel and the American Clergy Leadership Conference, with a Nyahbinghi Vibration and Bobo Shanti tradition.

His albums include I’ll Do Anything For You/Sweet Tender Love, Muzical Unity, and Salvation.