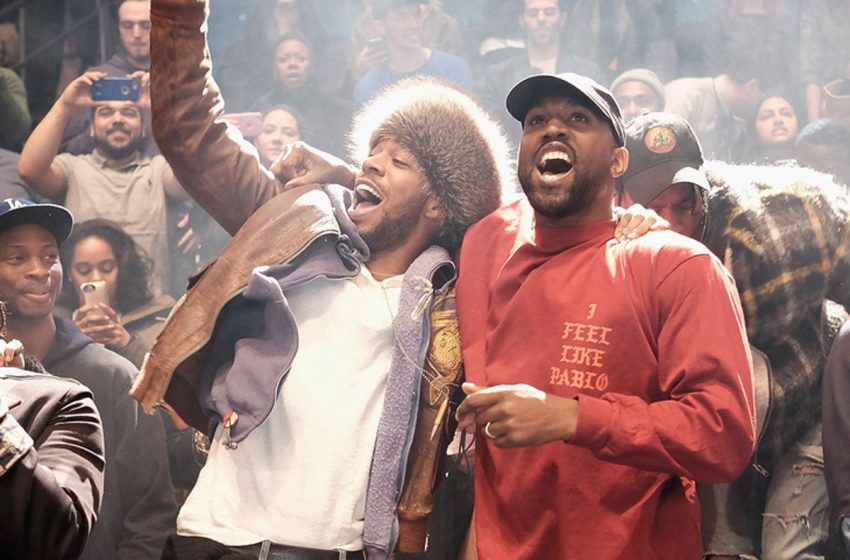 With Pusha-T’s new album It’s Almost Dry now confirmed for a Friday release, fans have been taking a closer look at the speculation surrounding the final tracklist.

While an official tracklist directly from Push hasn’t yet arrived, fans have already been made aware of a song featuring both Kid Cudi and the artist formerly known as Kanye West. On Tuesday, Cudi addressed the track in question, revealing it was actually completed “a year ago” and will stand as the “last song” fans will ever hear featuring both Kids See Ghosts collaborators.

“I did this song a year ago when I was still cool w Kanye,” Cudi tweeted. “I am not cool w that man. He’s not my friend and I only cleared the song for Pusha cuz thats my guy. This is the last song u will hear me on w Kanye.”

Cudi and Ye’s most recent fallout, at least publicly, appears to have its origins in the latter’s claims about Donda 2 features. “Just so everyone knows Cudi will not be on Donda because he’s friends with you know who,” Ye said in February, with the “you know who” marking an apparent reference to Pete Davidson. The SNL star, of course, is currently dating Kim Kardashian.

Cudi can currently be seen in Ti West’s enthusiastically well-received X, which is now in theaters and was recently made available to watch at home via VOD. This month, he was announced to have joined the cast of John Woo’s upcoming Silent Night thriller.

In commemoration of the release of Sonic the Hedgehog 2, which opened at the top of the box office this month, Cudi recently shared the video for the soundtrack cut “Stars in the Sky.” Revisit that below.