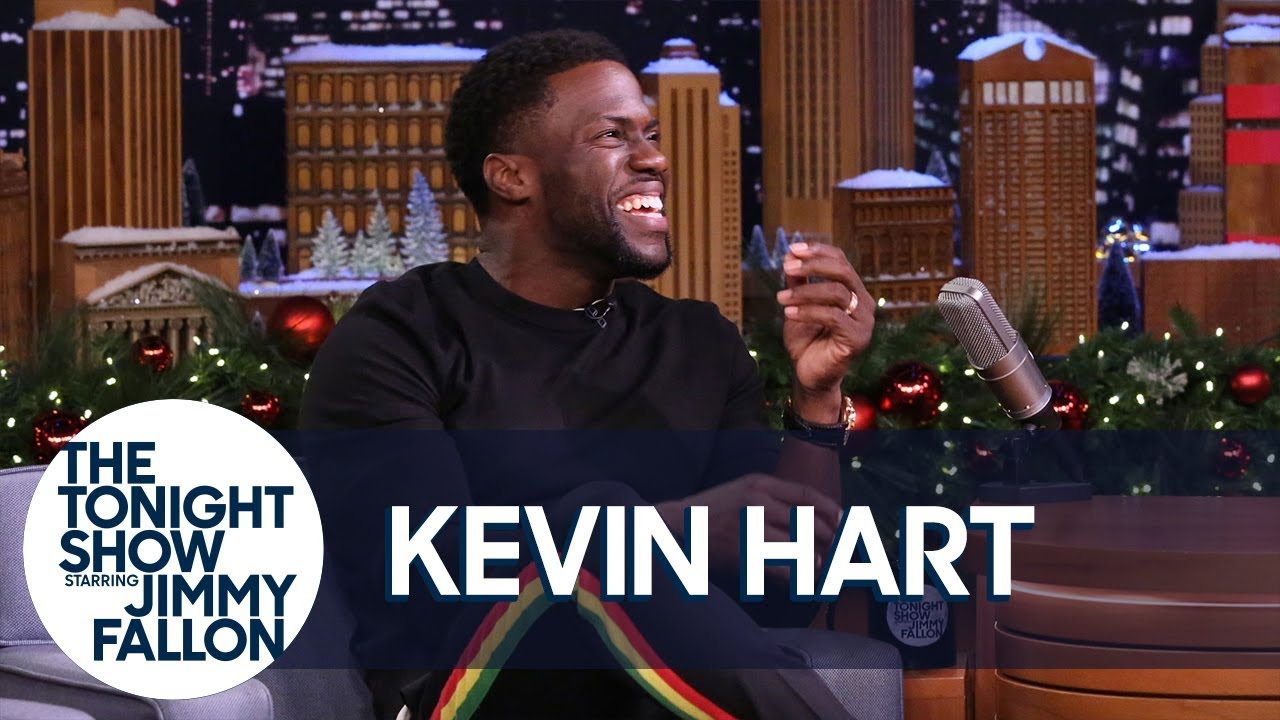 Kevin Hart raised some eyebrows on “Jimmy Kimmel Live” Thursday when he said this week’s onstage attack on fellow comic Dave Chappelle“needed to happen.” (Watch the video below.)

Hart said the incident, in which Chappelle was tackled during a show in Los Angeles by a man with a knife attached to a fake gun, was “not scary.”

“Somebody ran on stage and got their ass kicked,” Hart said, referring to the assailant being roughed up by security.

“It’s one of those things that needed to happen, though,” Hart declared.

“Mike, do you want people to continue to think that they can cross that line? … Somebody getting their ass whipped sends a message out to the other people like, you know, ‘I was thinking about doing that, but after seeing that I don’t really wanna do that.’”

Hart said it was “time to get back to a place of respect for your live entertainer.”

The suspect, Isaiah Lee, 23, will not be charged with a felony, officials said Thursday.