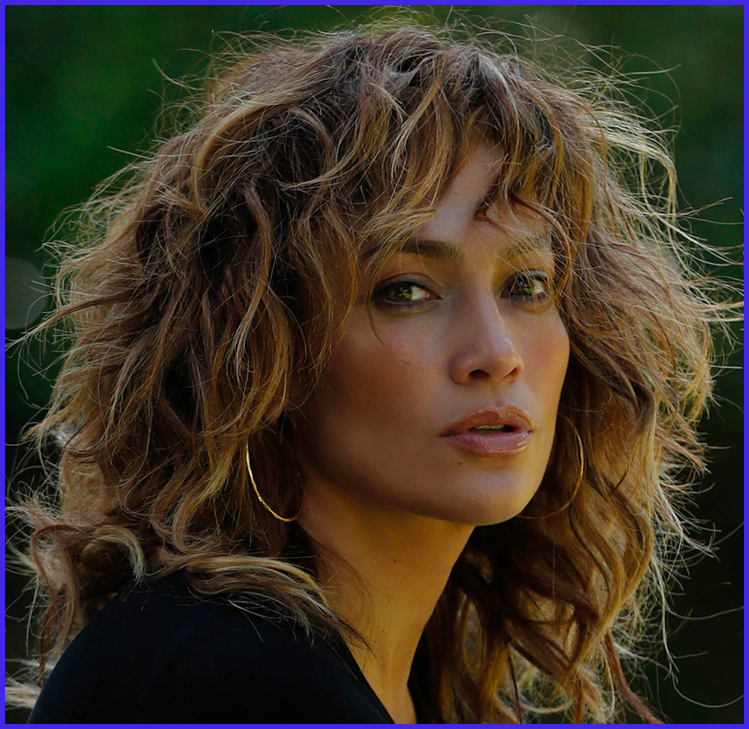 Jennifer Lopez has been hitting the headlines over the past few weeks as rumors’ continue to swirl regarding her relationship with former fiancé Ben Affleck.

The pair were pictured together earlier in the month, and fans – who affectionately call them Bennifer – are hoping that they may be rekindling their romance.

In a ‘Monday motivation’ Instagram Story, Jennifer posted a photo of a number of cards with messages from famous authors, including George Elliot and Willa Cather.

One of the messages from Willa read: “Where there is great love there are always miracles.”

One quote by George included the line: “The comfort, the inexpressible comfort of feeling safe with a person, having neither to weigh thoughts nor measure words, but pouring them all just as they are.”

At the beginning of May, Jennifer reportedly spent several days vacating with Ben in Montana after attending the VAX Live: The Concert to Reunite the World event on 2 May, which aired 8 May.

Jennifer split up from fiancé Alex Rodriguez in April following a two-year engagement.

The former couple announced their separation in a joint statement to the Today show, where they said that they felt they were better as friends.

Rumours are swirling regarding Ben Affleck and JLo’s romance

Since the rumours surrounding JLo and Ben’s reunion have come to light, ARod has spoken out.

The former baseball star was pictured on Tuesday for the first time since JLo returned from Montana with Ben, and as he headed to a restaurant in Miami, he was asked by Page Six how he felt about their recent getaway.

Jennifer with twins Max and Emme

The Oscar winner is so devoted to the Red Sox that he once refused to wear a Yankees hat in a scene for Gone Girl, he later confirmed to the New York Times.

It comes after multiple sources revealed that Alex was “shocked” by Jennifer and Ben’s reunion and had hoped that he would “be able to make it work and reconnect” with his ex.

The mother-of-two is feeling inspired in many aspects of her life right now, and has been spending time in the studio, where she has promised a lot of fun in the next few months.

The star shared a picture of her on Instagram over the weekend showing her recording a song, and captioned it: “Sexy summer fun coming.”

SOCIAL MEDIA REACTS TO CARDI B. SAYING SHE ‘CAN’T WAIT’ TO HAVE PLASTIC SURGERY AFTER SHE HAS HER BABY