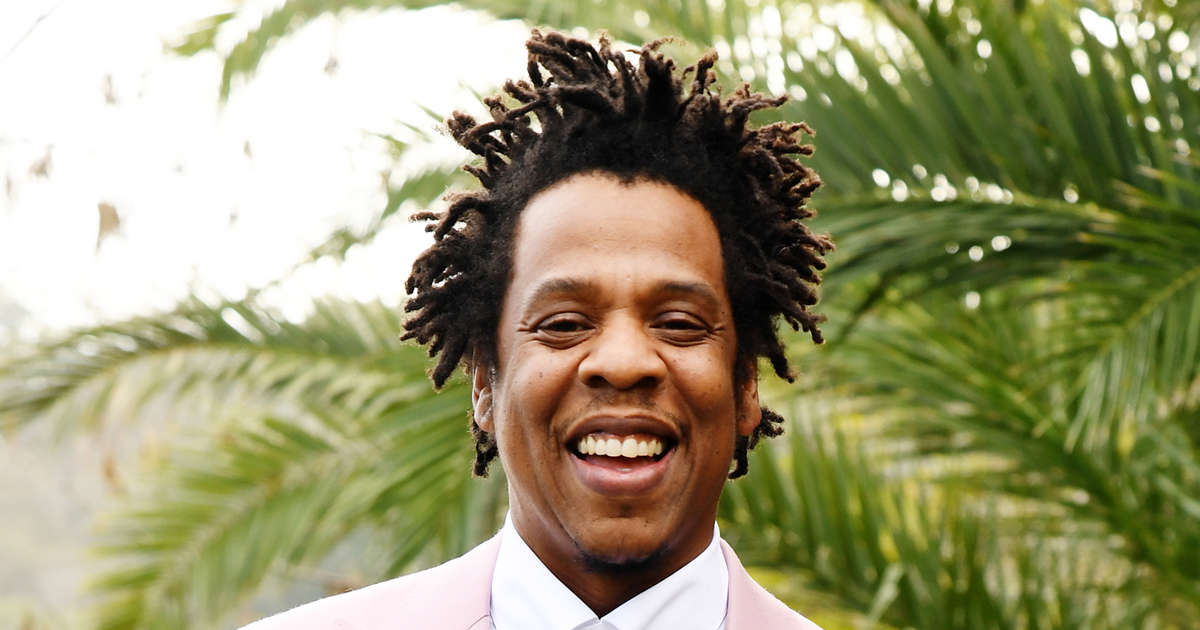 When the opportunity arose to tell the life story of Emmett Till’s mother Mamie on the small screen, JAY-Z jumped at the chance.

The rapper, who executive produced the ABC miniseries Women of the Movement, explained his involvement in the project at the Disney FYC Fest in Los Angeles on Thursday, and said he felt it was an important story to tell the world.

“We all pretty much know the story. We all have been affected by the real-life tragedy,” he said via Zoom at the El Capitan Theatre. “But the opportunity to see how not only a life is lost, but how it would affect everyone going forward was super important and too powerful.”

He noted that it was especially moving to hear the story of the 14-year-old Till’s racially motivated 1955 murder from the perspective of his moved-to-activism mother, calling it “too powerful to ignore.”

JAY-Z, 52, said that upon seeing the series, which premiered in January, for the first time, he was “blown away.”

“You grow up knowing part of the story, and then you see it come back to life again,” he said. “Everyone was just so amazing. Adrianne [Warren, who plays Mamie] obviously was just, you could feel the emotion anytime you were on screen. Just to hear the actors talk and the commitment that everyone made and dedication to honor this family. You could just feel the love in this room.”

The media mogul also praised the “humanity” the show brought to the tragic tale, and in doing so, referenced the May 14 grocery store shooting in Buffalo, where a white man murdered 10 Black people.

“The reason why someone can go to Buffalo and write “n—” on the gun is a way for you to separate yourself from the people you harm,” he said. “And this display of humanity, it’s like nothing I’ve seen on TV in a while. But again, it’s just super proud to be part of it.”

Warren opened up to PEOPLE at the event and spoke of not only the additional weight the show creators felt in filming in Greenwood, Mississippi, where the events took place, but in the relevance of the show’s message, nearly 70 years on.

“It’s still happening. This is a historical piece, but it’s not,” she said. “And because of that, I think every single person that was a part of this, we all worked as a team because it meant so much to us. Because unfortunately, we’re still losing babies every day, and moms are still going through this pain. And the more we can bring humanity into people’s living rooms, the more we can see ourselves as human beings a little bit more every day and empathize with one another and therefore act differently throughout the world.”

Women of the Movement creator, writer and executive producer Marissa Jo Cerar also weighed in to PEOPLE, and explained why she felt the need to tell the story of Mamie, who died in 2003 at age 81.

“I wanted to put her story out there to as many people as possible to see that one regular person like she was can make a big difference,” Cerar said. “And I was so inspired by her and by her courage and her bravery that I just felt like I had to do it. I felt called to tell the story.”

“It shows her and how he brought the best out of his mother. That’s very important,” he said. “She’s supposed to give hope to other women facing crises like that. How she took that negative and turned to positive — took a lemon and made lemonade. It speaks volumes.”