Jamaican Artist – CHARLY BLACK Is Unmasking Some Serious Hits in 2021! 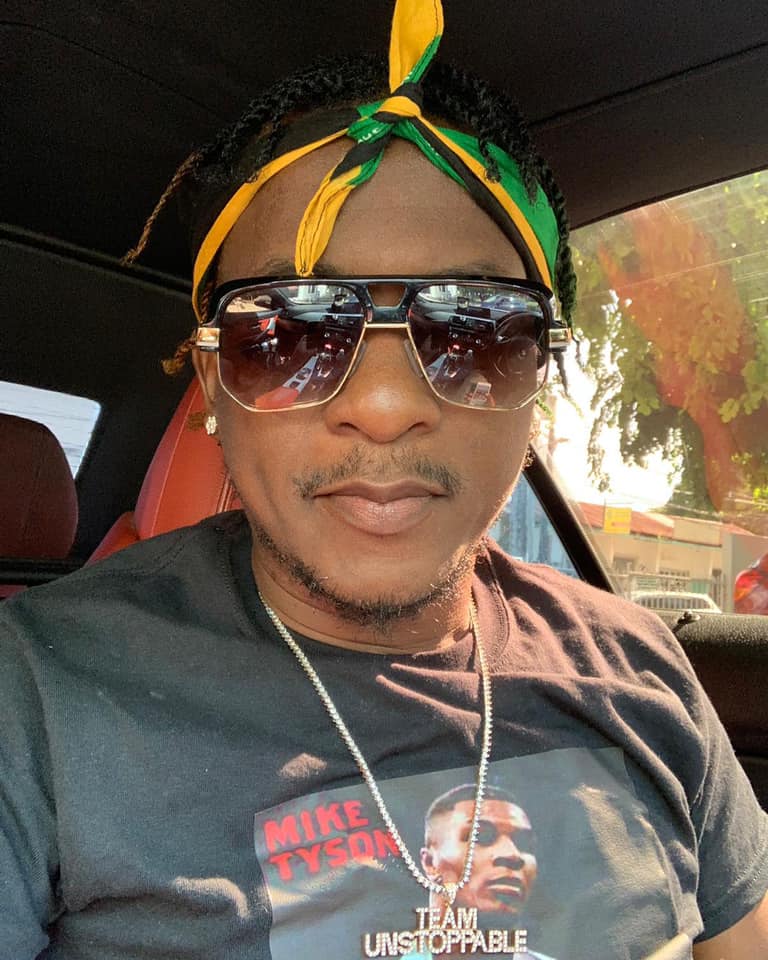 Desmond Méndize (born 6 April 1980), better known as Charly Black, alternatively known as Charly Blacks, and originally known as Tony Mentol, is a Jamaican reggae and dancehall singer, selector and singjay. He is best known for his track “Gyal You a Party Animal”, which became popular outside Jamaica in regions including Mexico, South America, and Spain. The song was a hit in these regions, as well as in the Caribbean and Central America. It is also one of the most watched dancehall videos on YouTube with over 200 million views. Other songs include “Whine & Kotch”, “Girlfriend”, “Bike Back”, and “Hoist & Wine”. Mendize has also collaborated with other music artists, including his collaboration with American Latin pop star Jencarlos Canela in the single “Pa Que Me Invitan”.

Just 2 and half months into the New Year and Charly Black has already dropped 2 #1 bangers: “Ravin”, and “So Many Reasons”.

Mr. Trelawny Got “So Many Reasons” To Be Celebrating His Latest Hits!