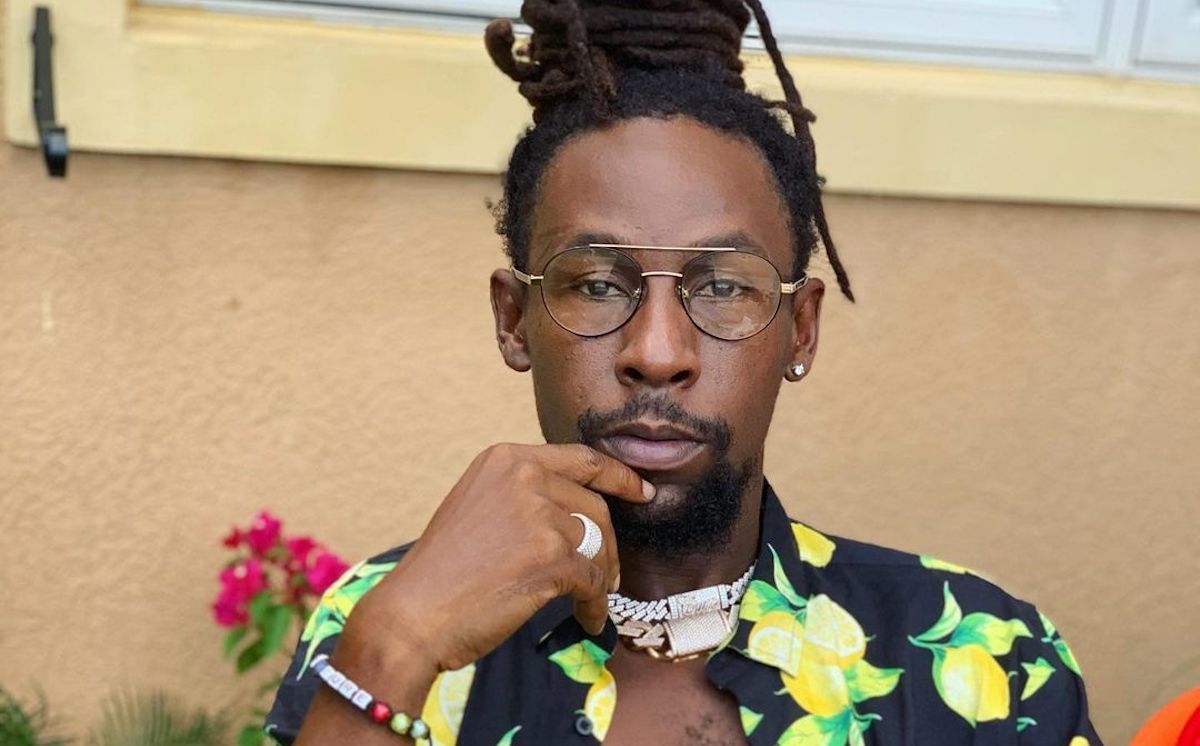 LexAnn Media will follow this story as it unfolds.

Due to privacy restrictions, the Amsterdam police have not released the names and nationalities of those involved, however, they confirmed some details of the incident.

On Friday, October 1, the Prison Walls singer, who was in the Netherlands as part of a European tour, allegedly stabbed Roots Vibes Promotion promoter Nicardo ‘Papa’ Blake during an altercation on the Dam Square in the city centre of Amsterdam.

Papa, 45, reported the incident to a police station and was later taken to an area hospital for surgery.  As we previously reported, Jah Cure, whose real name is Siccaturie Alcock, was arrested on October 2 in the city centre of Utrecht.

According to the Jamaica Gleaner, Cure, 42, was remanded to a detention centre for 14 days while the police investigation continues.

The Reggae crooner was in Amsterdam as part of an expected three-month tour of Europe, which began in early August.  His other appearances had included shows in Belgium, Germany and Spain.

In 1998, Jah Cure was sentenced to 13 years in prison for raping and robbing a woman at gunpoint.  He served 8 years and during the last leg of his sentence, the singer’s popularity skyrocketed following the release of his hit singles Longing For (2005), and Love Is (2005)—which he recently admitted were recorded illegally—and True Reflection (Prison Walls) (2007).

His 2015 album, The Cure, earned him a Grammy Award nomination for Best Reggae Album that year.  Last month, he announced that he was adding the final touches to a new album, titled Undeniable.

The crooner’s last Instagram entry on October 1 was a series of photos of himself, captioned “Fashion Killer”.  They appeared to be taken before his September 29 performance at the Melkweg, a popular concert hall and cultural centre in Amsterdam.