Is Driving While Black Still A Thing In 2021? Michael Rainey Jr., encounter with a NYPD officer has left many asking the question what is the proper protocol for a traffic stop? 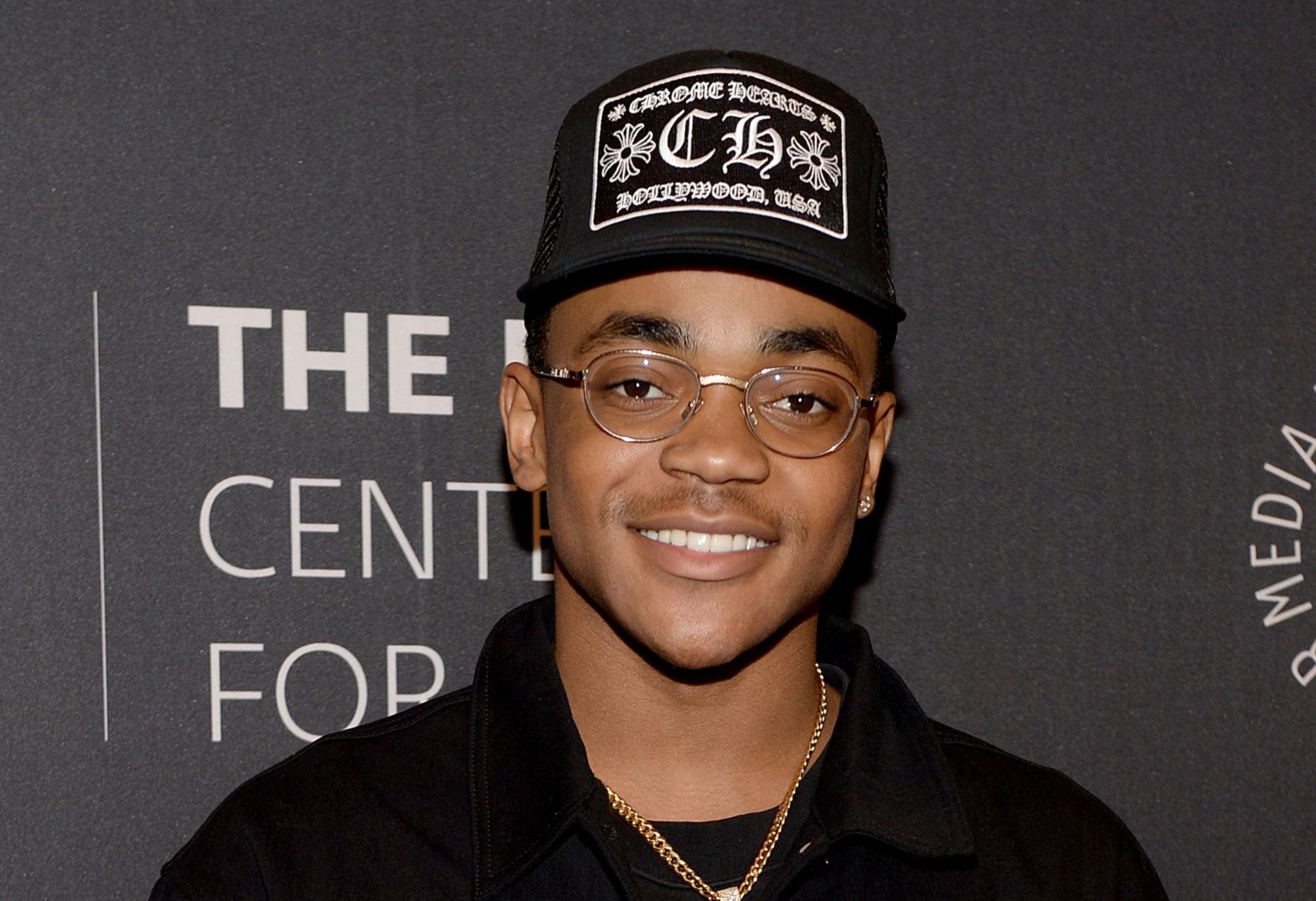 The star of Power Book II: Ghost, popularly known as Tariq St. Patrick on the hit series on Starz network, said that Friday was like any other normal day for him as he drives and listen to one of his favorite Jamaica (Dancehall) Artist “Skillibeng’s” song

“Brik Pan Brik”, he could not have imagined what came next. He said he believes that he is alive today because they had their cameras rolling.

First we here at LexAnnMedia would like to say that we are happy that Mciahel and his road manager are safe.

It was not clear if the cops that pulled them over (a male and a female) was undercover, off duty, or on duty as they were out of uniform and in an unmarked car.

Without issuing a summon or a ticket Michael was allowed to leave when the female officer approached the vehicle and allegedly said to the male “officer”, “I know him from TV give him back his license and let him go.” The second question many are asking if they did not recognize him as a celebrity how far south could this incident have gone?

Fans are upset understandably so because of the aggression and unprofessionalism of the Officer. The questions are mounting as to whether the “Officer” followed protocol during his traffic stop:

As the lead actor in the popular hit series Power Book II: Ghost, Michael is presently shooting the 2nd season of the show.

We are asking for a friend, is it still a crime in 2021 to be driving while black or driving a nice whip?

Our source tell us that the incident occurred Friday (afternoon) on March 26, 2021 in downtown Brooklyn near the Manhattan Bridge in the vicinity of the 88th Precinct and that the officer may worked for the vice squad.