Hear ye’ Hear ye’, Read All About It: Victoria’s Secret to be sold for $525 million, CEO Les Wexner will step down 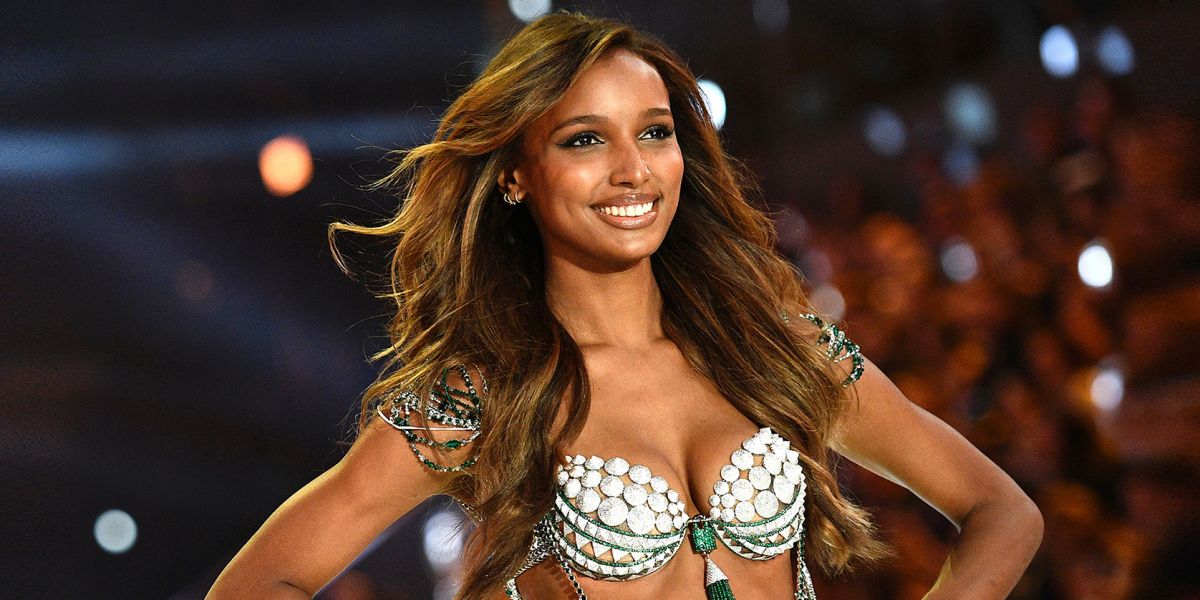 Following a dip in sales and criticism about its billionaire founder, Victoria’s Secret will be sold and have its founder step down as it seeks to move forward and find profit.

The company’s owner, L Brands, confirmed to Fox News that the private-equity firm Sycamore Brands will buy 55 percent of Victoria’s Secret for about $525 million. According to a statement from L Brands, the Columbus, Ohio company will keep the remaining 45 percent stake in order to, “enable its shareholders to meaningfully participate in the upside potential of these businesses.”

The selling price signifies a marked decline for a brand with hundreds of stores that booked about $7 billion in revenue last year.

The Victoria’s Secret Fashion Show was called off in 2019 following a dip in ratings and controversy surrounding it. (REUTERS/Charles Platiau)

“We believe the separation of Victoria’s Secret Lingerie, Victoria’s Secret Beauty and PINK into a privately held company provides the best path to restoring these businesses to their historic levels of profitability and growth,” CEO Les Wexner said in the statement. “Sycamore, which has deep experience in the retail industry and a superior track record of success, will bring a fresh perspective and greater focus to the business. We believe that, as a private company, Victoria’s Secret will be better able to focus on longer-term results. We are pleased that, by retaining a significant ownership stake, our shareholders will have the ability to meaningfully participate in the upside potential of these iconic brands.”

The company also confirmed that Wexner will step down after the transaction is completed and become chairman emeritus.

“Les Wexner is a retail legend who has built incredible brands that are household names around the globe. His leadership through this transition exemplifies his commitment to further growth of Bath & Body Works and Victoria’s Secret and driving overall shareholder value,” said Allan Tessler, lead independent Board director.

At its peak, the underwear and lingerie brand was known for its catalog filled with supermodels and a glitzy annual television special that mixed fashion, models and music. Amid its struggles, Victoria’s Secret sales have continued to erode, its show was pulled from network television in Nov. 2019 due to controversy and low ratings and its stock – which traded at close to $100 in 2015 – now trades at around $24.

Victoria’s Secret founder Les Wexner (left) will step down from his position after the company is sold. (Astrid Stawiarz/Getty Images for Fragrance Foundation)

L Brands has also come under scrutiny because Wexner has ties to the late, disgraced financier Jeffrey Epstein, who was indicted on sex-trafficking charges.

Epstein started managing Wexner’s money in the late 1980s and helped straighten out the finances for a real estate development backed by Wexner in a wealthy suburb of Columbus. Wexner has said he completely severed ties with Epstein nearly 12 years ago and accused him of misappropriating “vast sums” of his fortune.

Wexner offered an apology at the opening address of L Brands’ annual investor day in Columbus last fall, saying he was “embarrassed” by his former ties with Epstein.

Wexner is the longest-serving CEO of an S&P 500 company. He founded what would eventually become L Brands in 1963 with The Limited retail store, according to the company’s website. Wexner owns approximately 16.71 percent of L Brands, according to FactSet.