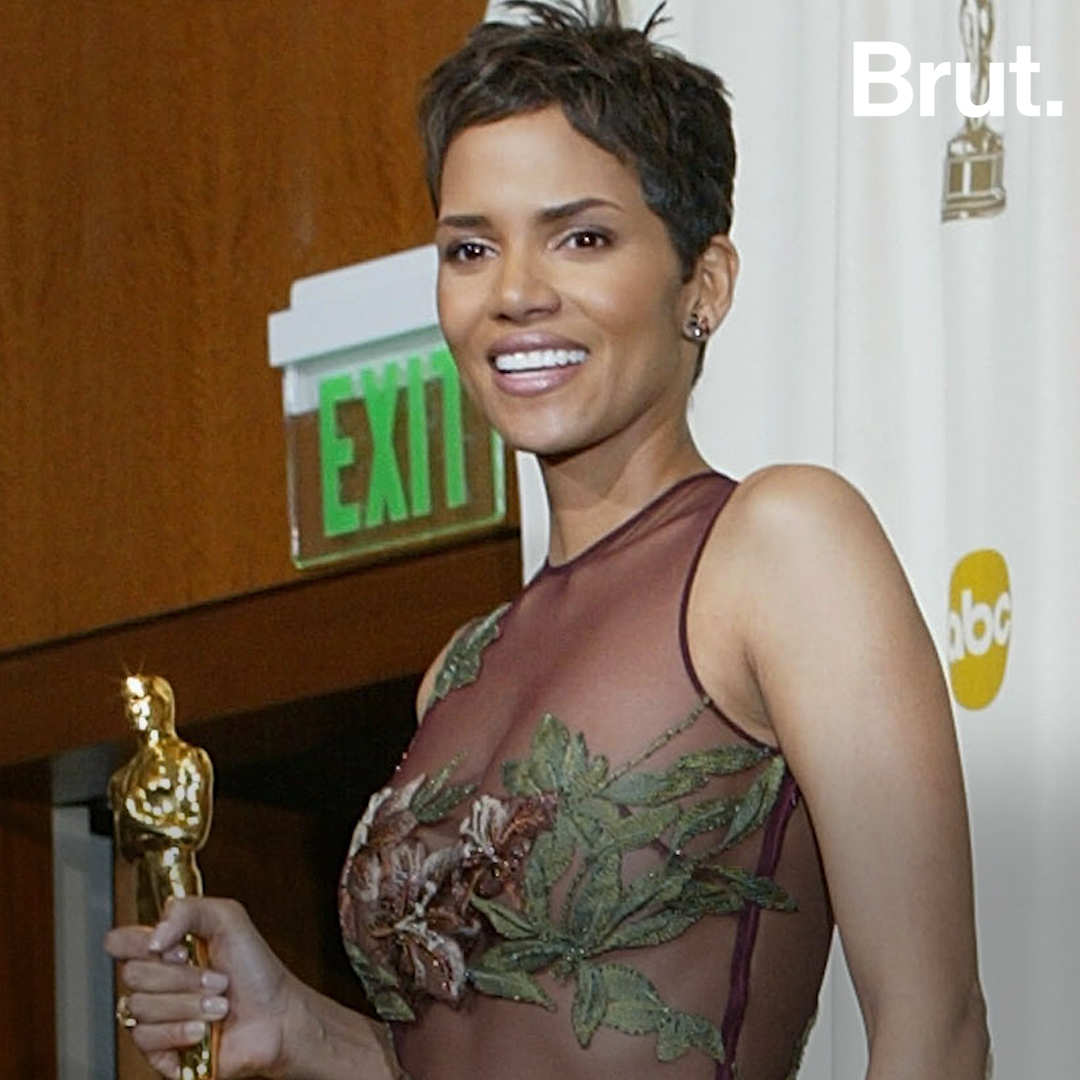 On Friday, the “X-Men” actress criticized “Morning Bull” host Rob Lederman, who was fired from Buffalo’s 97 Rock for his comments on Wednesday’s segment.

“Disgusting. It’s ridiculous this type of nonsense is still being broadcasted across airwaves,” wrote Berry. “ALL Black women are beautiful and worthy, Rob Lederman.

In a clip shared by ESPN journalist Marcel Louis-Jacques, Lederman was heard telling his co-hosts Rich “Bull” Gaenzler and Chris Klein that he set his toaster’s level to the skin color “of the attractiveness of women I would find attractive.”

When asked how he usually likes his bread, Lederman said: “I would never go with a Serena Williams level, but I’m very comfortable at a Halle Berry level.”

He added: “I need a little bit of mulatto still coming through.”

A co-host then asked if “Gayle King was in” his realm.

“Gayle King is not even on my toaster level,” Lederman said.

Since the segment aired, the city of Roswell Park Cancer Institute pulled their advertising from 97 Rock. Pegula Sports and Entertainment, owner of the Buffalo Bills and Buffalo Sabres, fired Gaenzler from his position as an arena host, The Grio reported.

Gaenzler and Klein were also placed on suspension, Cumulus Media, the owner of the radio station, said in a statement to Buffalo’s WBEN.

Colorism, or discrimination that favors individuals with lighter skin tones, dates back to slavery in the African-American community. As reported by the Associated Press, skin complexion was sometimes used to determine what types of jobs slaves were assigned, and later, in post-slavery, individuals access to education.

“It’s part of white supremacy, or holding up whiteness over other backgrounds,” Color of Change executive director Rashad Robinson told the AP. “It has deep implications, historical implications in the black community from beauty standards to professional opportunities to how families have treated one another.”

Cumulus Media said in an apology issued to WBEN the incident violated its “clearly-defined set of programming principles.”

“Cumulus Media operates from a clearly-defined set of programming principles, and there is no question that Rob Lederman’s comments made on The Morning Bull Show are in direct violation of those principles. We swiftly terminated him and suspended the remainder of the show’s on-air talent,” it said in a statement to WBEN. “We apologize and deeply regret the incident.”