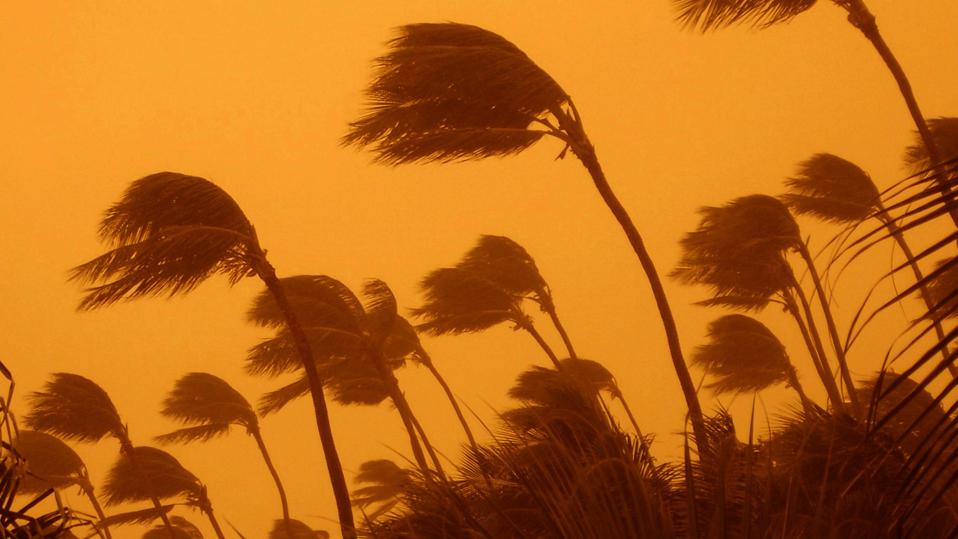 The National Hurricane Center said Saturday it is monitoring a tropical disturbance that could gradually develop as it moves westward over the Atlantic Ocean during the next week, ending a weeks-long stretch without a hint of tropical activity as forecasters warn hurricane season is about to turn hectic.

Forecasters say a tropical wave set to emerge off the coast of Africa has a 20% chance of developing during the next five days, but they noted conditions are “expected to be conducive for some gradual development,” indicating there’s belief a tropical storm could form in the longer-term.

This is the first system the National Hurricane Center has remarked on since July 13, when it was monitoring a cluster of thunderstorms in the northern Gulf of Mexico that ended up failing to organize into a larger storm.

No hurricanes have formed this season and there has not been a tropical storm since July 3, but two prominent forecasts were released this week predicting the 2022 season may still turn out to be one of the most active in history.

What To Watch For

Activity typically ramps up in August as hurricane season approaches its historical September 10 peak, with threats often continuing throughout October before tapering off in November ahead of hurricane season’s official November 30 end date.

Colorado State forecasters noted the 2022 pattern appears similar to last year’s, which also featured a lull of more than a month without a named storm between July 9 and August 10. Activity ramped up significantly starting in mid-August, with 15 named storms forming between August 10 and September 29. Both Colorado State’s and NOAA’s outlook cited a La Niña climate pattern as the main reason behind the steep expectations. La Niña leads to warmer-than-average sea surface temperatures and low wind shear across the Atlantic basin, conditions that promote storm development.

68%. That’s the chance of a potentially devastating major hurricane strike on the U.S. coastline this year, according to Colorado State. That’s much higher than the 52% annual average based on data over the past century.