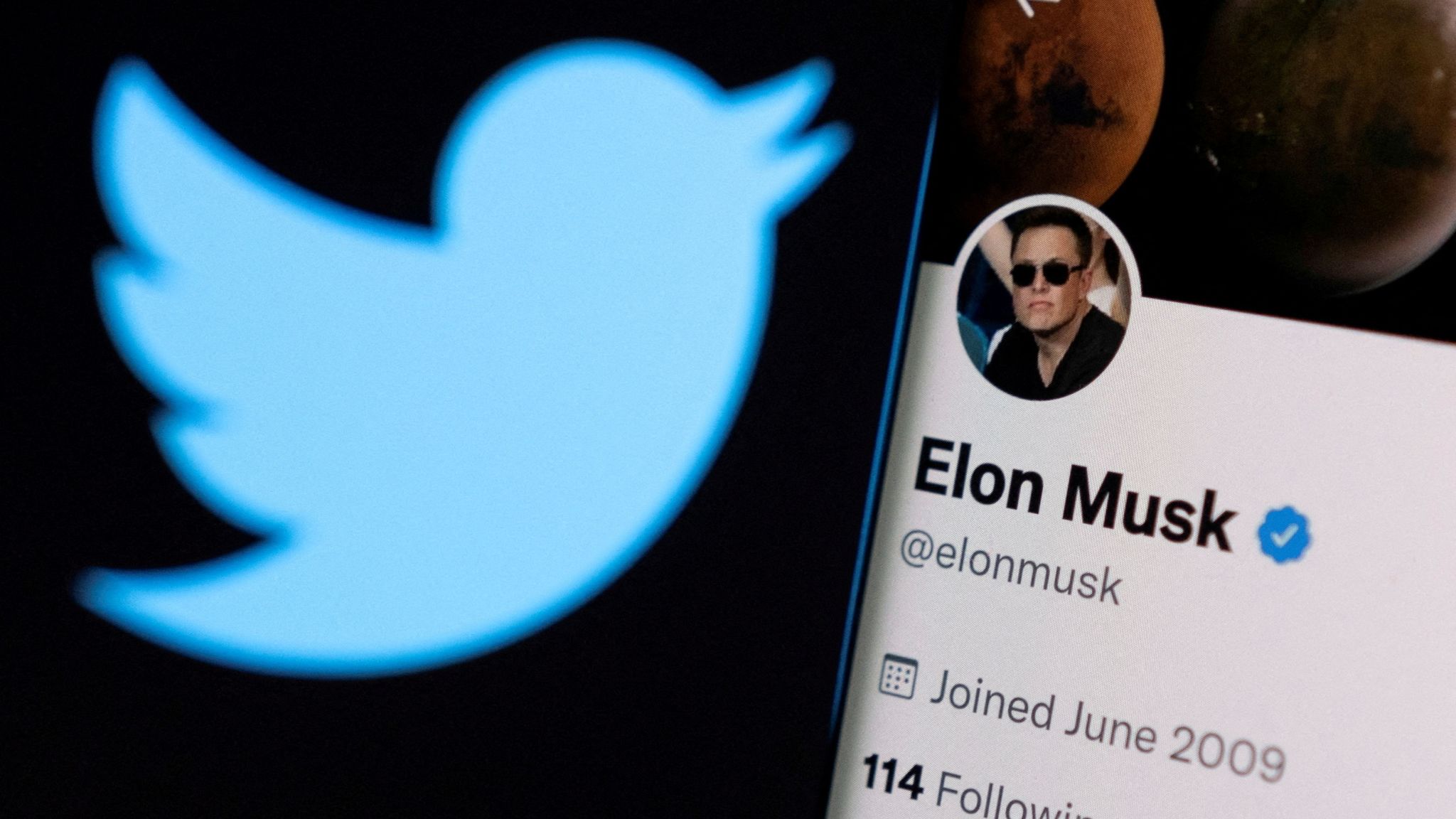 In the context of today’s news, this tweet from 2017 has some ironic new significance.

The deal that has been rumored for weeks is finally done. The Twitter board has accepted Tesla CEO Elon Musk’s offer to buy the social media giant.

And just like that, a tweet from 2017 has appeared and has begun to go viral. With the benefit of hindsight, this seemingly innocuous 5-year-old bit of public speculation is part humor and part irony.

A harmless piece of musing from the past has suddenly come to fruition. Musk’s offer to buy Twitter (TWTR) for $54.20 per share, an offer totalling $44 billion, is now an official deal.

Twitter shares closed Monday at $51.70, up 5.7% for the day, so Musk is buying the company for more than market value. But he says the economics of the purchase are not what’s important. Musk believes the point of the purchase is to further the cause of free speech.

Musk reportedly has called himself a “free-speech absolutist.”

The First Amendment emphasis, which Musk has repeated frequently, is causing some to believe that soon on the agenda may be the reinstatement of former President Donald Trump’s Twitter account.

This notion, of course, excites Trump supporters and aggravates his detractors.

The deal is expected to take several months to be completed. Twitter employees have been advised that company operations will proceed as normal, at least until then. Then the future of the company will be in the hands of its new boss.

But for now, we can view this tweet and wonder if it was purely speculation back then or if Musk had more on his mind.