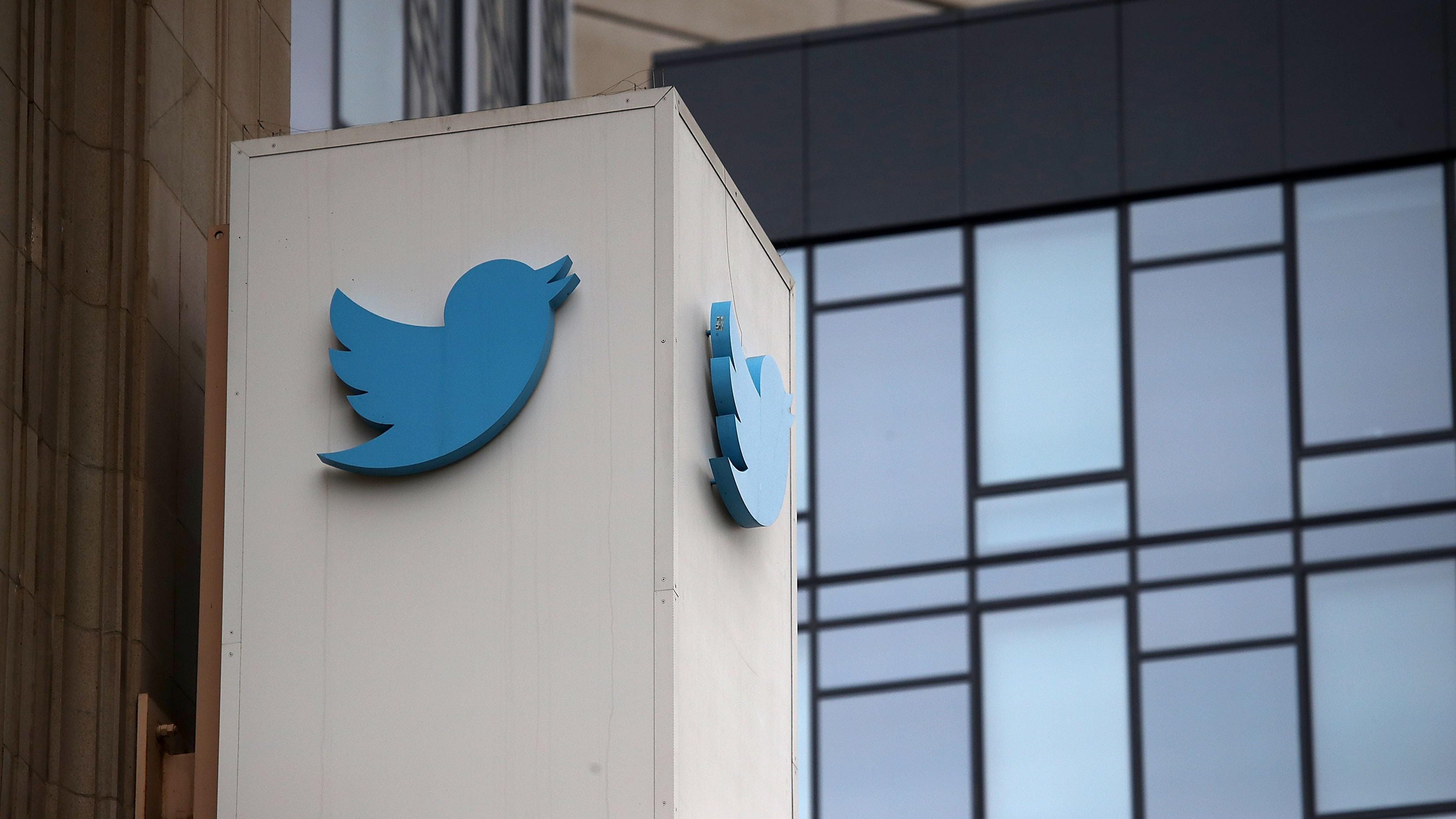 Elon Musk’s offer to buy Twitter might actually be one the company can’t refuse — the man is reportedly meeting with execs this weekend … to seriously discuss his takeover proposal.

The Wall Street Journal reports that both sides are set to meet Sunday (today) to get into the weeds of his $43 billion bid … which he put forth publicly, and for which he also just announced he got legit financing in the amount of $46.5 billion to actually make it happen.

Per WSJ, Twitter is receptive to negotiating a deal … or at the very least, hearing Elon out and considering a final price tag — even though EM says he won’t budge on $54.20-a-share.

There’s more on the table, potentially than just dough. WSJ says Twitter honchos are mulling over a number of factors … including a final valuation of what they think the bird app is worth, the possibility of inviting other bidders … and maybe even insisting on Elon covering breakup costs if the would-be deal falls apart (aka, sweeteners).

Reuters says some shareholders have expressed to leadership that not only should they talk to Elon and feel him out — but, more importantly, see if they can finagle a larger offer.

Time will tell if Elon’s willing to spend a bit more to take Twitter private — but he almost had folks thinking he was ditching this whole endeavor, tweeting “Moving on” Sunday … later clarifying that he meant teasing Bill Gates regarding climate change.

Twitter has an earnings call Thursday, and is expected to officially weigh in on the bid. Bottom line … Elon’s chances of taking over are looking realer and realer by the day.