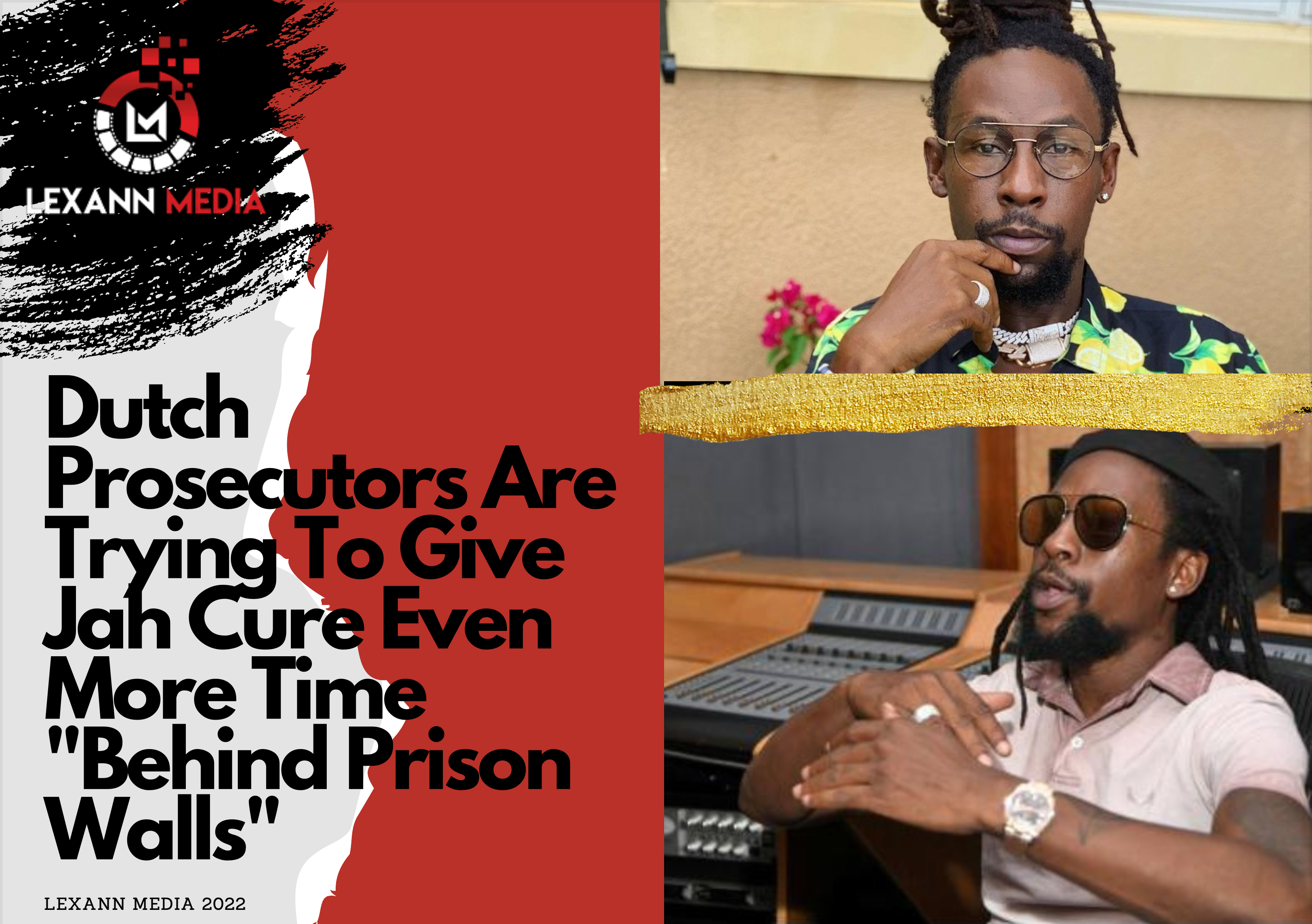 Dutch prosecutors are still gunning for Jah Cure as the Netherlands Public Prosecution Service has now lodged an appeal against the Reggae star’s acquittal for attempted murder.

“We’ve lodged an appeal to the Court of Appeal today against the acquittal for attempted murder. No hearing has been held. In the Court of Appeal, three senior judges hear the entire case again. At this higher level, the trial procedure is virtually identical to that in the lower courts,” Franklin Wattimena, press officer of the Netherlands Public Prosecution Service, said.

In March, Cure was convicted of attempted manslaughter and sentenced to six years in prison in the Netherlands.  The judges had ruled that Jah Cure’s actions were not a premeditated act of attempted murder.  “There is still too little evidence for a preconceived plan to take the victim’s life,” one judge had said, according to a report by Telegraaf.

Jah Cure’s legal team may also choose to appeal the manslaughter conviction in the Netherlands Court of Appeal. It was not immediately clear if that appeal has been lodged yet.

Cure was arraigned in a Netherlands court last year, and spent his 43rd birthday as well as Christmas and New Year’s Day behind bars. Jah Cure, whose given name is Siccaturie Alcock, was involved in a stabbing incident involving event promoter Nicardo ‘Papa’ Blake on October 1 at Dam Square, in the city centre of Amsterdam. Jah Cure was in Amsterdam for a performance.

The True Reflections singer has had previous run-ins with the law. He was charged with illegal possession of a firearm, rape and robbery with aggravation and following his conviction, received a 15-year sentence in 1999, but was released early in 2007 after serving eight years. Four years later, he went on trial on drug possession charges after police found a small quantity of marijuana in the artist’s motor vehicle during a spot check in St Andrew.

Jah Cure is known for songs including Longing For, Call On Me, and Unconditional Love.