Days Are Getting Shorter As The Earth Spins Faster 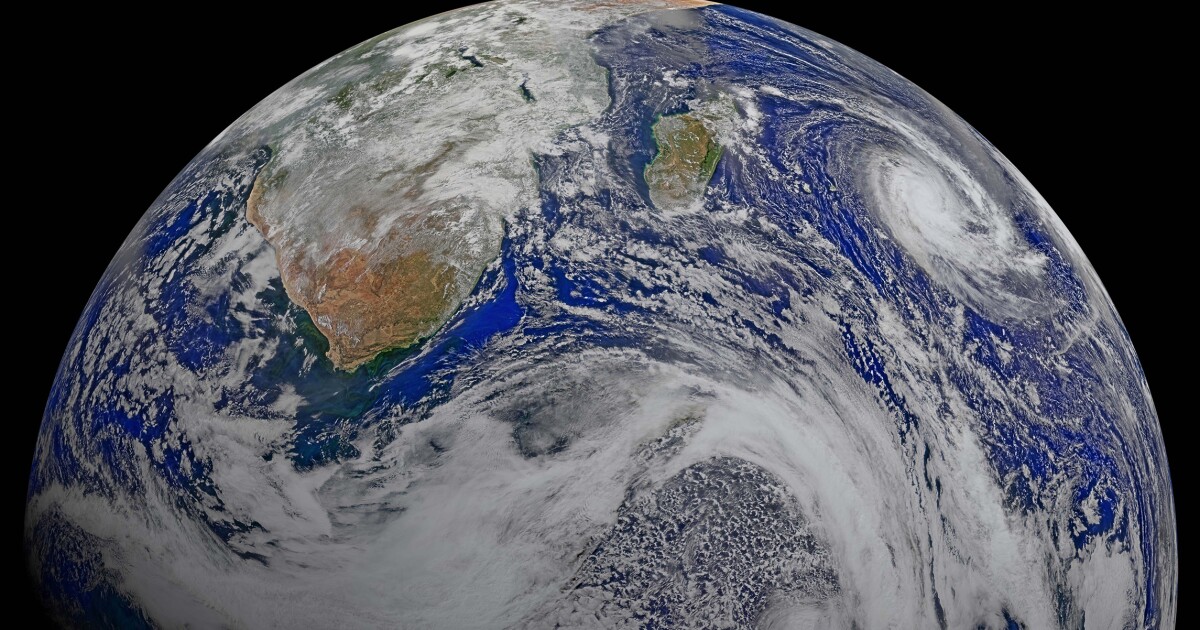 Earth’s rotation speed has markedly increased, enough that it shortened a day in June this year.

June 29 was 1.59 milliseconds shorter than the average day, which is 86,400 seconds. The trend could continue, according to scientists.

Scientist Leonid Zotov of Lomonosov Moscow State University recently published a study on the rotation of the Earth. Zotov speculates that the Earth’s tides could be causing the fluctuation of the planet’s rotation.

This study is devoted to the determination of the admittance parameters describing the Earth rotational response to the components of the zonal tide potential. First, in order to better grasp the physical content of those admittance coefficients, we revisit the theoretical description of the length of day (LOD) changes at sub‐decadal time scale, where forcing is dominated by zonal tides and hydro‐atmospheric mass transports. This theoretical reminder specifies the rheological coefficients permitting to apply the hydro‐atmospheric corrections to isolate the tidal part of the LOD. Then, the admittances are determined from the LOD series corrected from hydro‐atmospheric contributions at the frequencies of the dominant zonal tidal terms between 7 and 365 days. In contrast of the former kindred studies, we both address the discrepancy of the results brought by various EOP series and the hydro‐atmospheric corrections on the LOD. Our study forwards the complementary corrections brought by the ocean, the land water and sea level changes. Below 32 days, removing the atmospheric‐oceanic excitation from LOD allows to much better constraint the admittance complex coefficients κ than applying the atmospheric correction only: the discrepancy with respect to modeled values is reduced up to 70%, and the frequency dependence of the imaginary part brought by the ocean dynamical response is confirmed. A systematic effect with respect to the values modeled by Ray and Erofeeva (2014), https://doi.org/10.1002/2013jb010830 has been detected and hints a defect of this model. Moreover, the role of land water and associated sea level variation is notable at the semi‐annual period.

Should the Earth continue to accelerate its rotation, one solution will be to add a “leap second,” meaning clocks could skip or add seconds. The idea was first introduced in 1972 by the International Earth Rotation and Reference Systems Service. There have already been 27 alterations to Coordinated Universal Time.

Tech company Meta has already voiced its opposition to any more leap seconds in a blog post last month, claiming alterations to Universal Time are disruptive to the digital industry. Meta engineers Oleg Obleukhov and Ahmad Byagowi cited outages at social media platform Reddit in 2012 and network company Cloudflare in 2017.

Zotov will present his research at this week’s Asia Oceania Geosciences Society conference, ending on Aug. 5.